Add an Event
Newswire
Calendar
Features
Home
Donate
From the Open-Publishing Calendar
From the Open-Publishing Newswire
Indybay Feature
Publish to Newswire
Add an Event
Related Categories: Santa Cruz Indymedia | U.S. | Global Justice & Anti-Capitalism
Tim May, Father of 'Crypto Anarchy,' Passes Away
by slashdot
Sunday Dec 23rd, 2018 5:52 PM
Tim May, co-founder of the influential Cypherpunks mailing list and a significant influence on both bitcoin and WikiLeaks, passed away in mid-December at his home in Corralitos, California. 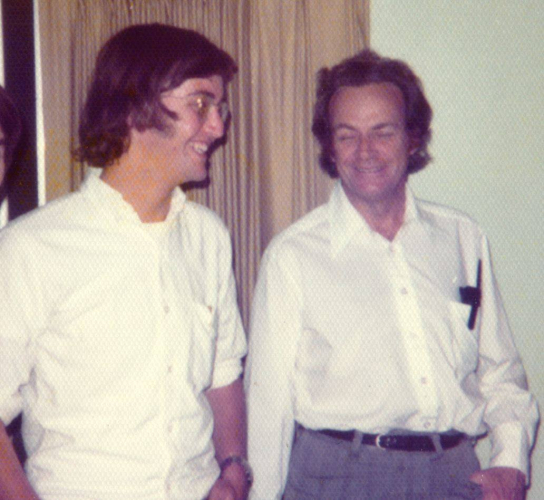 Tim May, Father of 'Crypto Anarchy,' Is Dead At 67

Tim May, co-founder of the influential Cypherpunks mailing list and a significant influence on both bitcoin and WikiLeaks, passed away in mid-December at his home in Corralitos, California. The news was announced last Saturday on a Facebook post written by his friend Lucky Green. Long-time Slashdot reader SonicSpike quotes Reason:

In his influential 1988 essay, "The Crypto Anarchist Manifesto," May predicted that advances in computer technology would eventually allow "individuals and groups to communicate and interact with each other" anonymously and without government intrusion. "These developments will alter completely the nature of government regulation [and] the ability to tax and control economic interactions," he wrote... Running 497 words, it was his most influential piece of writing... May became convinced that public-key cryptography combined with networked computing would break apart social power structures...

In September 1992, May and his friends Eric Hughes and Hugh Daniels came up with the idea of setting up an online mailing list to discuss their ideas. Within a few days of its launch, a hundred people had signed up for the Cypherpunks mailing list. (The group's name was coined by Hughes' girlfriend as a play on the "cyberpunk" genre of fiction.) By 1997, it averaged 30 messages daily with about 2,000 subscribers. May was its most prolific contributor. May and Hughes, along with free speech activist John Gilmore, wore masks on the cover of the second issue of Wired magazine accompanying a profile by journalist Steven Levy, who described the Cypherpunks as "more a gathering of those who share a predilection for codes, a passion for privacy, and the gumption to do something about it...."

WikiLeaks founder Julian Assange was an active reader and participant on the list, contributing his first posts in 1995 under the name "Proff."

The article notes that May "recently expressed disgust with the current state of the cryptocurrency community, citing its overpriced conferences and the advent of 'bitcoin exchanges that have draconian rules about KYC, AML, passports, freezes on accounts and laws about reporting 'suspicious activity' to the local secret police.'" 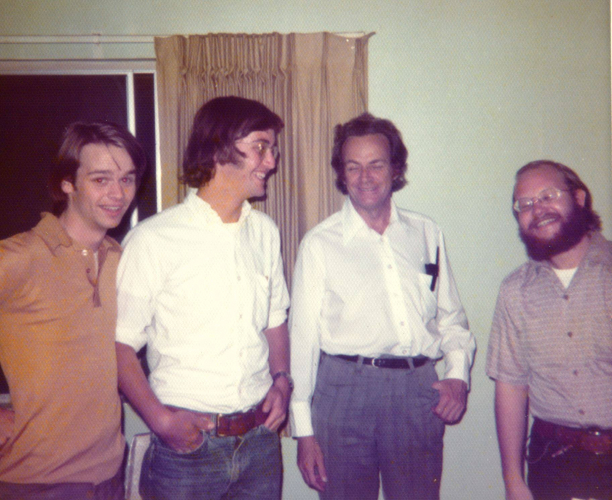 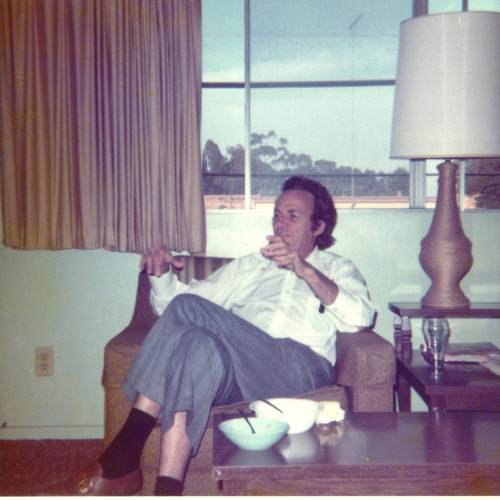 Word has reached me that my dear friend, co-conspirator in many things and for many years, fellow Freedom Fighter Tim May passed away earlier this week at his home in Corralitos, California.

Death appears to be from natural causes pending autopsy. I.e. Tim did not die in a hail of bullets as so many who didn’t know Tim all that well and largely from his public writings had predicted. 😊

Tim May co-founded the Cypherpunks, perhaps the single most effective pro-cryptography grassroots organization in history, together with Eric Hughes and John Gilmore in 1992 against the backdrop of draconian anti-cryptography efforts promulgated by the Clinton I Administration.

Early credit also goes to Hugh Daniel (since passed) who administered some of the initial Cypherpunks mailing list infrastructure and IMHO should be considered the fourth Cypherpunks co-founder.

For a good and reasonably accurate explanation of the early Cypherpunks days, see the article by Steven Levy in the February 1993 issue of Wired Magazine.

Having read about the Cypherpunks in that issue of Wired Magazine at the local bookstore, I quickly joined and became very active in this movement, which lead to deep long-term personal friendships with many of us principals, in particular Tim May, who was a frequent and welcome guest at my house.

The joint efforts of the growing Cypherpunks movement ultimately lead to the abandonment of the draconian U.S. export regulations on strong cryptographic products, including open source software, in 2000. Tim May was instrumental in sowing the seeds and providing the teachings to a new generation to help bring this about.

I can say without qualification that I would not be working in my field today if it hadn’t been for my meeting and becoming friends with Tim May.

Tim’s discovery of radiation-induced single event upsets in semiconductors was groundbreaking and remains to this day. His design studies to weaponize this discovery, including for ground-to-space warfare, are both fascinating and cheap to implement; I will leave a detailed explanation of this area of Tim’s physics research to others. One of Tim's most precious possessions, perhaps his single most precious possession, was a photograph hanging on his hallway wall of himself as a young man together with Richard Feynman. [Edit: a kind person since sent me a scan of that photograph. See the end of this post].

Tim’s realization that any Manifesto, Constitution, or Bill of Rights wasn’t worth the paper it was written on absent a broadly armed (and heavily armed) population left many of his critics and admirers alike confused. As with so many of his assertions, Tim was correct in this analysis, though his assertion that “private ownership of firearms is a public good” will likely not be as soon widely accepted as his assertion that “private ownership of strong crypto is a public good” was. As such, Tim leaves behind a very large firearms collection.

Please raise a glass of Bourbon, can be any brand, doesn’t have to be the expensive stuff, it didn’t have to be for Tim, to Tim May!

Allow me to close this post with an editorial note: if you want to honor Tim and his work with Cypherpunks, do not read the Wikipedia article on Cypherpunks. Just ignore it. That is what Tim did.

The Wikipedia article is a steaming piece of editorial dreck that appears to have been largely authored by brand ruboff-seeking sycophants and (at best) hanger-ons and more likely non-participants. There is hardly any word of truth to the article, in particular when it comes to the list of supposed Cypherpunks participants and their supposed contributions.

Instead, do what Tim would have done: close that browser window and pour yourself another Bourbon.

Those who were there, fighting at the front lines of the Cypherpunks trenches, such as Tim, know the truth. The hell with those seeking credit to whom little or no credit for those days and this massive effort that Cypherpunks was is due.

Originally posted to Facebook: December 15, 2018 at 4:52 AM
https://www.facebook.com/lucky.green.73/po...
Add Your Comments
Support Independent Media
We are 100% volunteer and depend on your participation to sustain our efforts!