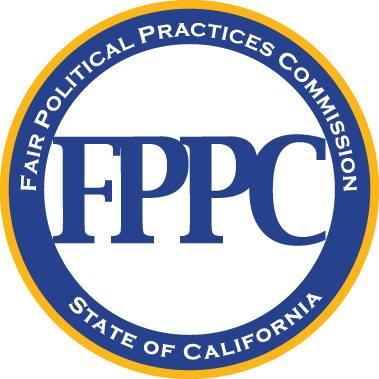 The Capitola First-No on L campaign committee filed a complaint with the FPPC October 29, 2018, one week prior to the November 6th election. This complaint and subsequent additions include information obtained from the Capitola City Clerk’s office via the California Public Records Act which indicate that office had been in ongoing communication with Greenway Capitola since early in the campaign questioning the committee’s status and campaign disclosure reports.

On November 5, the day before the election, Greenway Capitola amended its campaign committee filing to change its status to a measure-related committee, and submitted delinquent, mandatory 24-hour disclosure forms for campaign contributions of $1,000+. That same day, a report was also filed identifying Santa Cruz County Greenway as a “major donor” for contributing [at least] $14,000 toward the Greenway Capitola campaign.

Greenway Capitola and Santa Cruz County Greenway have so far refused to disclose expenditures related to the substantive cost of defending the initiative measure against the City of Capitola’s legal challenge, and the cost of canvassers who were paid to collect signatures for the initiative and distribute campaign materials throughout Capitola’s neighborhoods. State law requires that these and all other types of campaign expenditures be disclosed once they are incurred.

FPPC Enforcement Division: complaint [at] fppc.ca.gov, Case #2018-01259
City of Capitola, Linda Fridy, City Clerk: 831-475-7300
Dennis Norton, Treasurer, Capitola First-No on L, 831-818-0335
https://www.facebook.com/groups/CoastalRai...
Add Your Comments
Support Independent Media
We are 100% volunteer and depend on your participation to sustain our efforts!