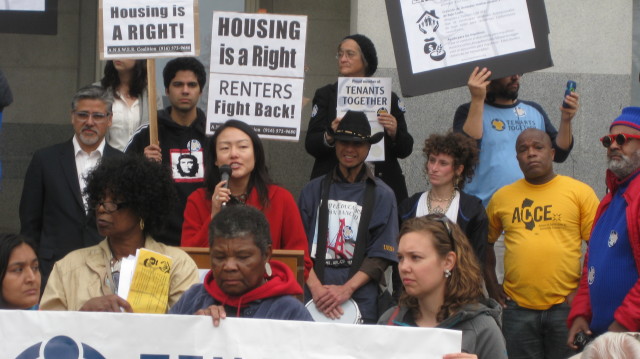 Jane Kim who says she is for working people is pushing for tolls that would lead to evictions of working people and small business people at Treasure Island. She has covered up the cancer epidemic and criminal cover-up by Tetra Tech at Treasure Island in support of the billionaire developers who want to build million dollar high rise condos. She supports massive construction on the Island despite the dangers and deadly contamination.
Add Your Comments
LATEST COMMENTS ABOUT THIS ARTICLE
Listed below are the latest comments about this post.
These comments are submitted anonymously by website visitors.