Mission Neighbors: Stand Up for Sex Workers' Rights and Safety! 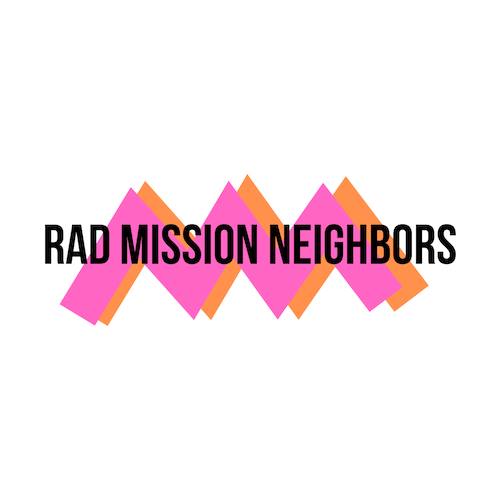 - Decriminalization and alternatives to policing

RAD Mission Neighbors fights against efforts to "eradicate" sex workers and the homeless from the Mission. Help us in opposing the targeting of our most marginalized neighbors.

Sex work has a rich and storied history in San Francisco, beginning with the Barbary Coast after the Gold Rush, and the beginnings of COYOTE, US PROS, and BAYSWAN. The Capp/Shotwell corridor has long been a red light district of San Francisco.

In the wake of dangerous federal legislation against sex workers, communities across the US have seen an uptick in outdoor sex work. Unfortunately, the SFPD has responded to this reality by creating a “Sex Worker Abatement Task Force,” and begun to aggressively arrest sex workers and their clients along Shotwell and Capp Streets, partly in response to requests from anti-sex work, pro-gentrification neighbors. Women of color are particularly targeted in street sweeps and crackdowns.

Given the hostile environment towards sex workers on a national and local level, Rad Mission Neighbors have organized a panel and public meeting to spread information, awareness, and empathy for the lived realities of sex workers and the dangerous impacts of criminalization on their livelihoods and their lives as well as wider public safety and health.

Please join us at on Thursday, November 8 at 7pm at the Redstone Building to learn more about and hear from sex workers, the organizations that support them, and concerned neighbors who reject policing tactics and support the self-determination of sex workers.

COSPONSORED BY ST. JAMES INFIRMARY AND US PROS COLLECTIVE

☂️
END_OF_DOCUMENT_TOKEN_TO_BE_REPLACED
Add Your Comments
Support Independent Media
We are 100% volunteer and depend on your participation to sustain our efforts!