Add an Event
Newswire
Calendar
Features
Home
Donate
From the Open-Publishing Calendar
From the Open-Publishing Newswire
Indybay Feature
Publish to Newswire
Add an Event
Related Categories: Santa Cruz Indymedia | Health, Housing & Public Services | Labor & Workers
Over 300 Attend UCSC’s “No Place Like Home” Forum in Santa Cruz
by SEIU Local 521
Wednesday Oct 24th, 2018 2:59 PM
On October 18, over 300 people gathered at the Santa Cruz Civic Auditorium for UCSC’s “No Place Like Home” forum. The event revealed the results of months of research by UCSC students into how the local housing crisis is impacting Santa Cruz residents. As part of the study, hundreds of members of our union took part in surveys and interviews with students. 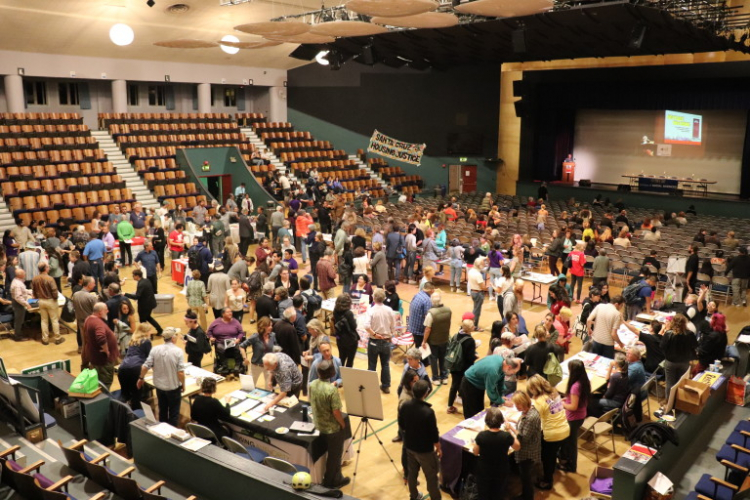 original image (768x512)
The study revealed the dire consequences of the housing crisis. It found that Santa Cruz is one of the top-five least affordable cities for renters in the US. This unaffordability is due to the disparity between average income and housing costs.

Many people are overextending their budgets on the cost of housing (48% of homeowners and 60% of renters spent more than 30 percent of their income for housing). According to the survey, 45% of those who participated had been forced to move due to more expensive rent, financial issues, problems with the rental, or eviction. Out of those 45%, half had to move further away and increase their commuting time.

Cheryl Williams, an SEIU 521 member who has worked for Santa Cruz County since 1979, shared the personal impact the lack of affordable housing has had on her family. Cheryl has had to move four times in two years and has struggled to find apartments with two bedrooms so her son could live with her.

“If you’re a person who is middle-income and you’re looking to rent a 2-bedroom, there’s no way it can be done here. It just isn’t possible.”

In her most recent move, Cheryl searched for half a year for an apartment, but couldn’t find anything affordable.

“My son who lived with me is now homeless because I can’t afford for him to live with me or put him in a hotel. I’m working really hard to find a place for him… but being a middle-income person is really difficult here. You’re too poor to be rich and too rich to be poor. There’s trouble in paradise, ” Cheryl said. “Not everyone who experiences housing insecurity has done something wrong, doesn’t make a good working wage, or has done something wrong. It’s just the way that it is here in Santa Cruz.”

Matt Nathanson, SEIU 521 Vice President, also participated in the panel this evening and compared the rhetoric used by landlords to oppose rent control measures to that of managers desperately fighting to weaken our unions.

“It is not surprising when we spoke with our members large majorities of them told us that they were affected by the affordable housing crisis, and that they thought our union should do something about it. What has surprised me is the debate around rent control, and just how similar the arguments used by rent control opponents mirror the arguments I hear when employers oppose and interfere with workers trying to form a union,” Matt said.

To help address the housing crisis in Santa Cruz and across California, members of our union voted to endorse the following measures on this year’s ballot: 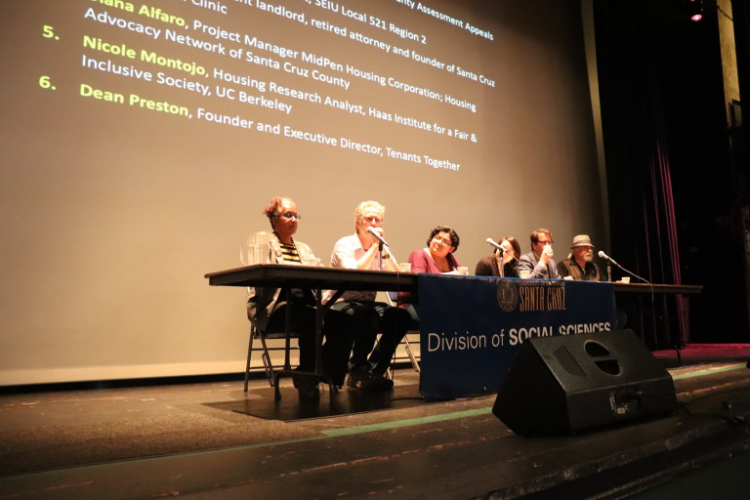 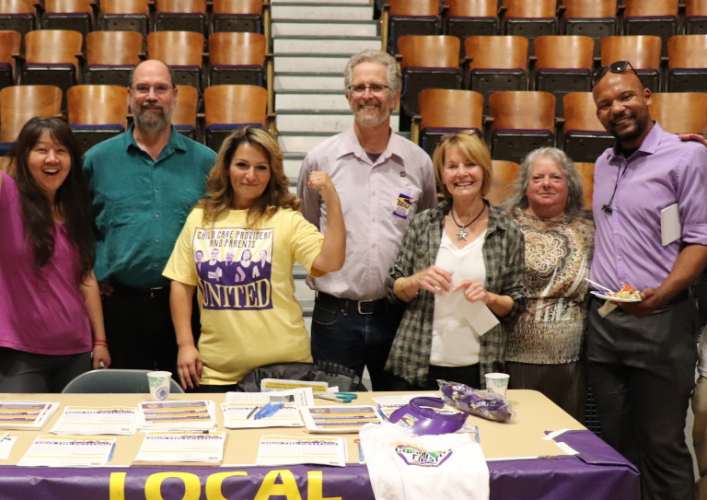 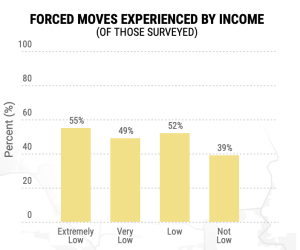 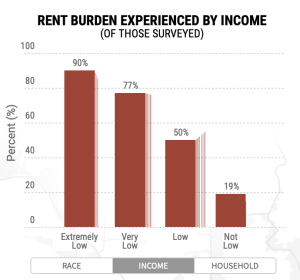 http://www.seiu521.org/
Add Your Comments
Support Independent Media
We are 100% volunteer and depend on your participation to sustain our efforts!