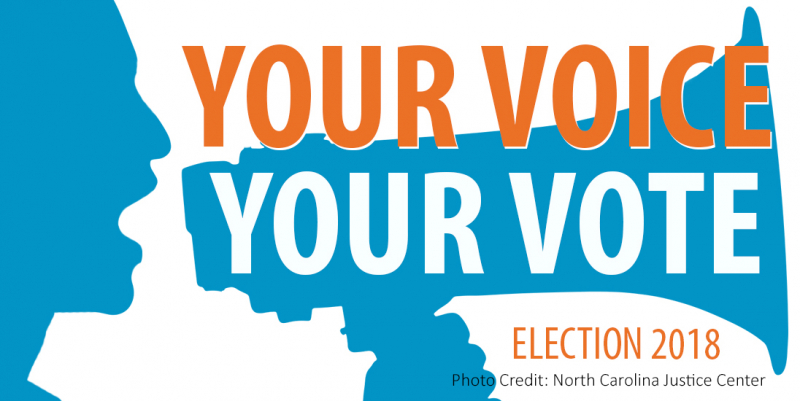 Would authorize $4 billion in general bonds for housing-related programs, loans, grants, and projects and housing loans for veterans. Supported by NPH and Housing California.

Authorizes state to use revenue from millionaire's tax for $2 billion in bonds for homelessness prevention housing. Supported by NPH, Housing California, and SEIU.

Would allow homeowners 55 or older to take the current assessments on their homes when they buy a more expensive house, adding only the difference between the old and new house.

According to the state Legislative Analyst Office (LAO), in the first few years, schools and other local governments would lose more than $100 million annually, and over time these losses would amount to $1 billion per year lost in school and local government revenue. Opponents include SEIU CA, CTA, and California State Association of Counties.

Repeals 2017 car fee and gas tax increase that pay for repairs and improvements to local roads, state highways, and public transportation, which includes $550 million for transit and $100 million for bicycle and pedestrian projects. Requires voter approval for any measure that attempts to create specified taxes or fees on gas or vehicle fees (sales taxes, weights fees, vehicles license fees). Opponents include SEIU, League of CA Cities, and AFSCME California PEOPLE.

Authorizes the city and county of San Francisco to tax businesses with over $50 million in gross annual receipts and generate new tax revenue of approximately $250 million to $300 million annually for homeless housing and services. Supported by CCDC, CJJC, CPA, CCHO, PODER, and Faith in Action.

If approved by two-thirds of voters the measure will add an additional ½ cent to the existing transportation sales tax and generate an estimated $80 million annually for a total of $2.4 billion over 30 years. Measure W doubles the investment in the current funding measure dedicated to transit (from 30% to 60%), lowers the amount dedicated to highways (from 28% to 22.5%), and increases the share of funds dedicated to bicycle improvements from 3% to 5%. Supported by YLI, ATU 1574, San Mateo Central Labor Council, TransForm, and Faith in Action.

Measure K would renew the rent control law passed in 2016 but require voter approval for any future changes to the law. Opponents include Alameda Renters Coalition.

The City of Berkeley would issue a $135 million in general obligation bonds to create and preserve affordable housing for low-income households, working families, and individuals including teachers, seniors, veterans, the homeless, and persons with disabilities; subject to citizen oversight and independent audits.

Measure P will generate an estimated $6 million to $8 million annually by increasing the real property transfer tax for ten years from 1.5% to 2.5% for property sales and transfers over $1.5 million. It will fund general municipal purposes such as navigation centers, mental health support, rehousing and other services for the homeless, including homeless seniors and youth.

Measure Q, Amendments to the Rent Stabilization and Eviction for Good Cause Ordinance: Support

Measure Q would go into effect if Costa Hawkins is repealed. It would make three changes: 1) sets base rate at the current market rate levels, rather than rolling back to pre-vacancy decontrol; 2) limits the “new construction” designation to a 20-year timeline; and 3) exempts Accessory Dwelling Units (ADUs) and the main houses they are attached to from rent control.

Requires an annual tax of $2.50/sq. ft. of commercial office space for large commercial tenants and will raise $1,675,000 annually for affordable housing, job training, and enforcement of a local hiring program. Supported by YUCA and unanimously approved by the EPA City Council.

The Just Cause for Eviction Ordinance (also referred to as Measure EE) generally prohibits landlords from evicting tenants from residential rental units covered by the Ordinance without specified just cause grounds. This measure would remove the exemption for owner-occupied duplexes and triplexes, and make the Ordinance applicable to units in those properties. Supported by SEIU Local 1021; Jahmese Myers, Chair, Oakland Planning Commission; CJJC; ACCE; and APEN.

The measure will set wage and workload standards for hotel workers and creates a new city department to enforce Measure Z, as well as Oakland’s paid sick day and minimum wage laws. Supported by the Partnership for Working Families, EBASE, and UNITE HERE Local 2850.

Urban Habitat works to democratize power and advance equitable policies to create a just and connected Bay Area for low-income communities and communities of color.
We confront structural inequities impacting historically disenfranchised communities. Through strategic partnerships, we support increasing the power and capacity in low-income communities and communities of color. You can view our strategic plan here: https://urbanhabitat.org/sites/default/files/Urban%20Habitat%20Strategic%20Plan.pdf
https://urbanhabitat.org/
Add Your Comments
Support Independent Media