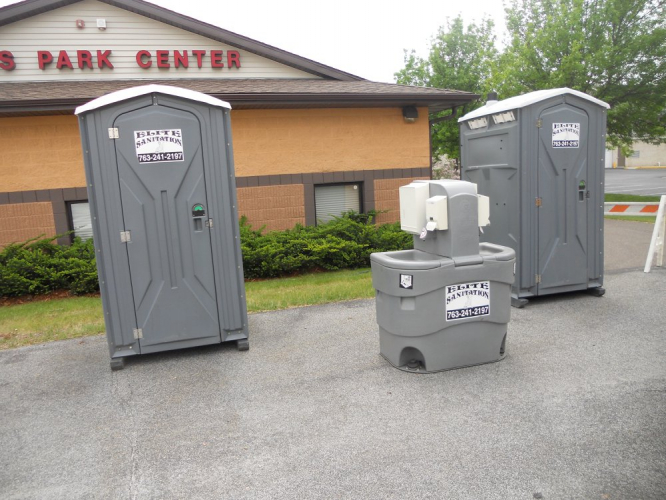 original image (1000x750)
Some years ago, San Diego County partnered with local nonprofits to provide “basic dignity” to people experiencing homelessness in the form of increased access to bathroom facilities. It has long been the hope of homeless advocates in Santa Cruz that such an idea could find some traction in a community where this need is so great. Indeed, in Santa Cruz, the situation is dire and reflects a generalized and pervasive bias against the homeless community. For the unhoused in Santa Cruz, the simple act of relieving themselves without public restroom access is just one more instance of having to sacrifice their basic dignity as human beings just to survive. As Housing NOW Santa Cruz founding member Linda Lemaster said, “It is bad enough that homeless people are criminalized in our community. Do we really have to humiliate them as well?”

Santa Cruz does have some history of city-sponsored programs to increase downtown bathroom access. A Bathroom Task Force was formed in 1999 with some support from the City Council which set up “temporary” porta-potties in the downtown area. HUFF (Homeless United for Friendship and Freedom) founder Robert Norse recalled this effort and the reasons for its demise. “Whatever promise this program had in making bathroom facilities more available to the homeless community was eventually beaten back and ultimately beaten down with ‘vandalism’ mythology,” Norse notes that “the bathrooms are long gone but the mythology lingers and continues to generate substantial resistance to progress, even in the form of simply revisiting the idea.”

The proposal currently being recommended to the City Council by the advocacy group Conscience and Action would involve a public/private partnership between local nonprofits and the City which would place several porta potties with hand washing stations in the Downtown area. Organizations that have pledged funding include the ACLU of Northern California Santa Cruz County Chapter, the United Nations Association of Santa Cruz County and the global Food Not Bombs whose co-founder, Keith McHenry, is a Conscience and Action member. It is worth noting that this type of collaborative effort has successfully worked in Santa Cruz to reopen public facilities like the restrooms at San Lorenzo Park that have had their hours reduced or were closed completely due to lack of funding. However, the biggest hurdle to this effort remains the identification of a permitting process that would legally allow the placement of the proposed units. Conscience and Action members have lobbied individual council members and Mayor David Terrazas and the City Attorney, Tony Condotti, has issued a opinion about the from that such a permit would take. To date, however, no action has been taken by council nor has any direction concerning this proposal been given to city staff.

The fiscal reality is that that there are many demands on the city’s budget and other city services and programs occupy higher budgetary priorities so local nonprofits are ready to step up with funding. Rabbi Phil Posner, whose “Santa Cruz Homeless Depot” program is challenging the city to create safe sleeping spaces for people experiencing homelessness, holds out some hope. “Discussion and consideration of this proposal may pave the way for a realistic approach to this pressing need and additional bathroom facilities in the downtown area could benefit the entire community, not just those people experiencing homelessness. Additional bathroom facilities along the San Lorenzo Riverway could support the ongoing program to revitalize that area of the city.”

Although Conscience and Action would welcome any contribution or cost sharing by the city, no public funds would be used for the purchase or rental of portable bathroom units. The City’s participation would take the form of shared maintenance of the new facilities through Public Works and oversight by the Parks and Recreation Department and the Santa Cruz Police Department, depending on placement.

Of course, any program such as this will require much thought, planning and public process. But homeless advocates and even some civic leaders believe this is an ideal time for consideration of the idea of “basic dignity.” Former Santa Cruz City Council Member Micah Posner was instrumental in the placement of the first 24-hour-access restroom in the downtown area. Posner’s father, Rabbi Phil, echoed the sentiments of many when he said, “We have to do better — better for people experiencing homelessness, better for our community, better for ourselves. Let’s hope that now is the time for basic dignity, an idea whose time has surely come.”