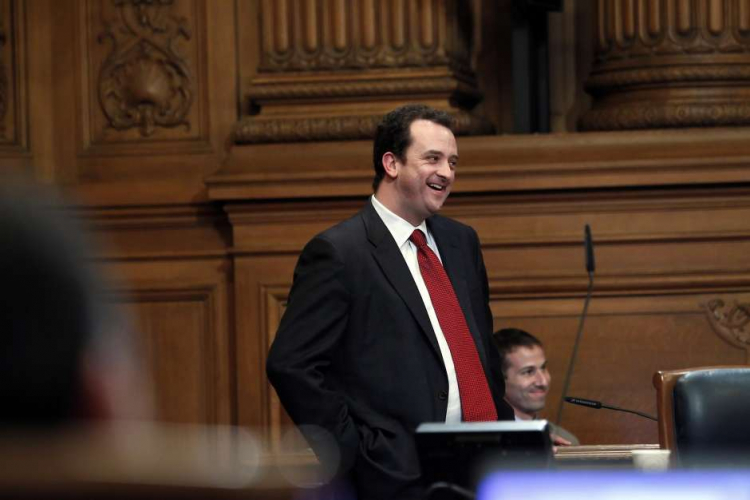 original image (940x626)
Former SF Supervisor Sean Elsbernd has a history of union busting and racist attacks on African American city workers particularly in the MTA who were transit workers and against public workers and their pensions. He is married to Jennifer Johnston now the Executive of the Civil Service Commission and is the chief of staff for SF Mayor London Breed
http://www.upwa.info
§SF Civil Service Commission Exec Jennifer Johnston Orchestrating Racist City Practices
by United Public Workers For Action Saturday Oct 13th, 2018 12:17 PM 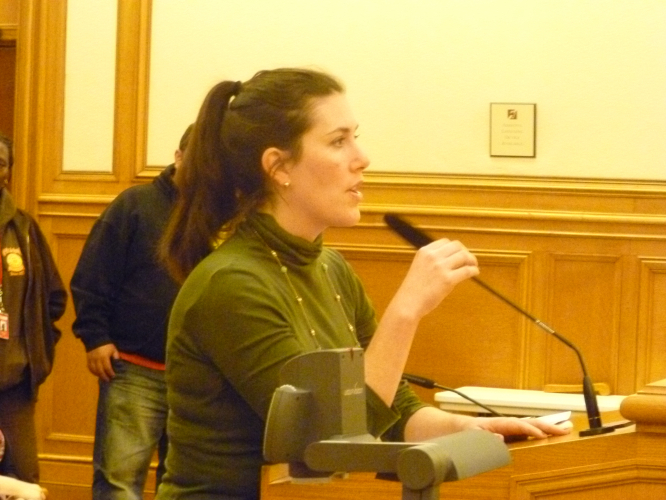