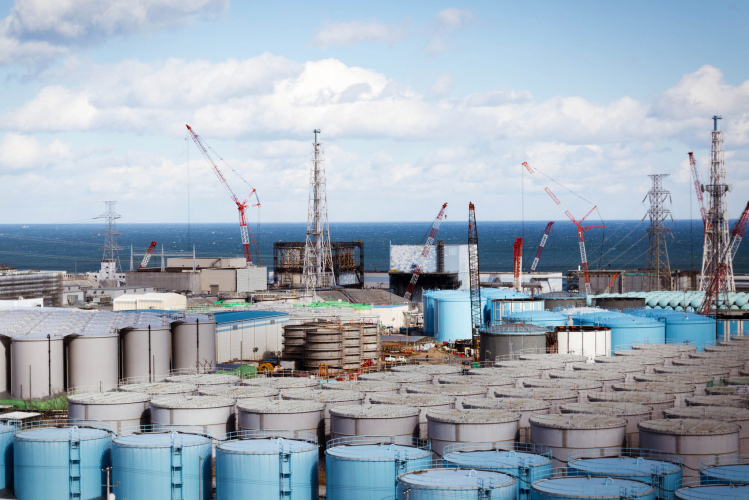 original image (2048x1366)
The Abe government wants to dump thousands of tons of radioactive water with tritium into the Pacific Ocean threatening the people of Japan and the Pacific rim.
http://nonukesaction.wordpress.com
§Abe And Trump Want More Nuclear Power and Weapons
by No Nukes Action Sunday Sep 9th, 2018 10:32 PM 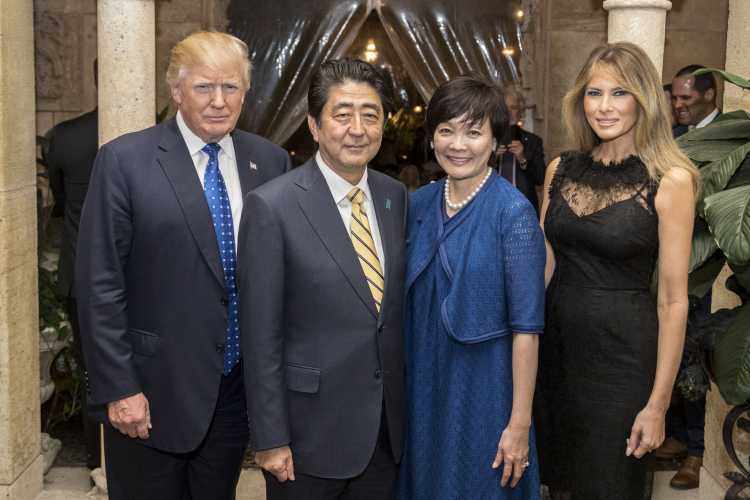 original image (2048x1365)
The Abe government wants to militarize Japan and continue nuclear power. They are supported by the Trump government which is selling billions of dollars of military weapons and equipment.
http://nonukesaction.wordpress.com
Add Your Comments
Support Independent Media
We are 100% volunteer and depend on your participation to sustain our efforts!