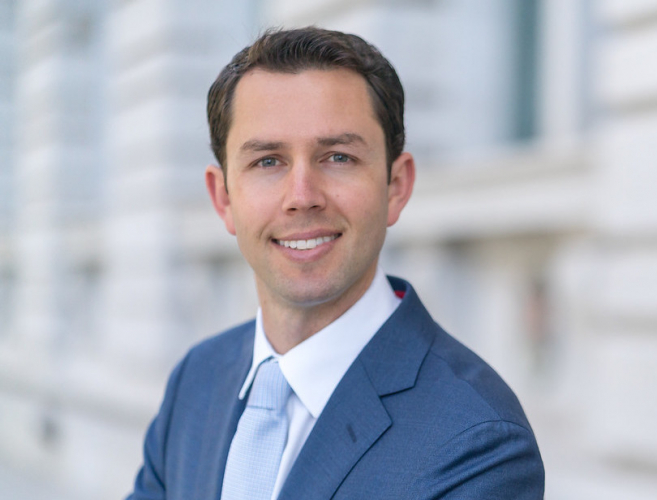 original image (810x616)
Leif Dautch, a state deputy attorney general and candidate for District Attorney of San Francisco, announced endorsements today from leading environment advocates and called for the establishment of an Environmental Justice Unit at the District Attorney’s Office.

“While I was interning at the San Francisco District Attorney’s Office in 2005, then-DA Kamala Harris launched a fully-staffed Environmental Justice Unit to investigate and prosecute crimes related to oil spills, hazardous waste disposal, and air and water pollution,” Dautch said. “The unit has since been phased out, leaving the office unable to investigate environmental injustices like the soil contamination saga playing out at the Hunter’s Point Shipyard. If San Francisco is going to be a leader on these issues, we need to restore the Environmental Justice Unit immediately."

Endorsing the initiative and Dautch’s campaign for District Attorney are environmental leaders from San Francisco and across California (titles for identification purposes only):

Miller, the Environmental Caucus Chair for the state democratic party, added: “I’ve known Leif since he was fighting fracking projects in the Los Padres National Forest, and I know he will be the strong, effective DA and environmental champion that San Francisco needs.”

Dautch said he is “honored to have early endorsements from these passionate, environmental advocates and will work with them to build a safe, clean, and equitable San Francisco.”

Dautch is a California native and graduate of Yale and Harvard Law School. After clerking on the Ninth Circuit Court of Appeals in San Francisco, he joined the California Department of Justice, working as a prosecutor for Attorneys General Kamala Harris and Xavier Becerra. In six years as a Deputy Attorney General, Dautch has prosecuted more than 400 criminal cases in state and federal court - from trials to arguments before the California Supreme Court. He has also testified before the California State Assembly and State Senate on issues ranging from human trafficking to environmental protection.

In 2016, Mayor Ed Lee appointed Dautch to the San Francisco Juvenile Probation Commission, where he was elected Commission President by his peers. He also serves as the Vice Chair of the California State Bar’s Criminal Law Executive Committee, and has written for the San Francisco Chronicle and San Francisco Examiner on the auto burglary epidemic and environmental contamination at the Hunters Point Shipyard. 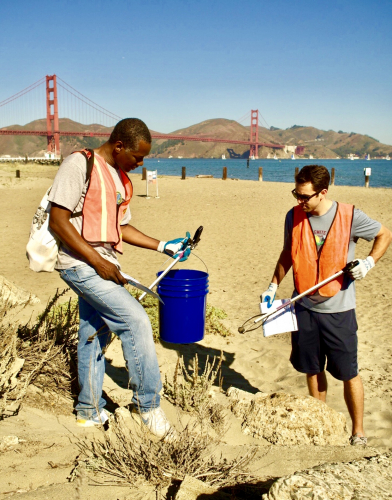 original image (1242x1584)
Dautch participating in the annual beach cleanup day at Crissy Field
https://leif2019.com/
Add Your Comments
Support Independent Media
We are 100% volunteer and depend on your participation to sustain our efforts!