§Fukushima Save Our Kids
by No Nukes Action Committee Thursday Aug 9th, 2018 4:34 PM 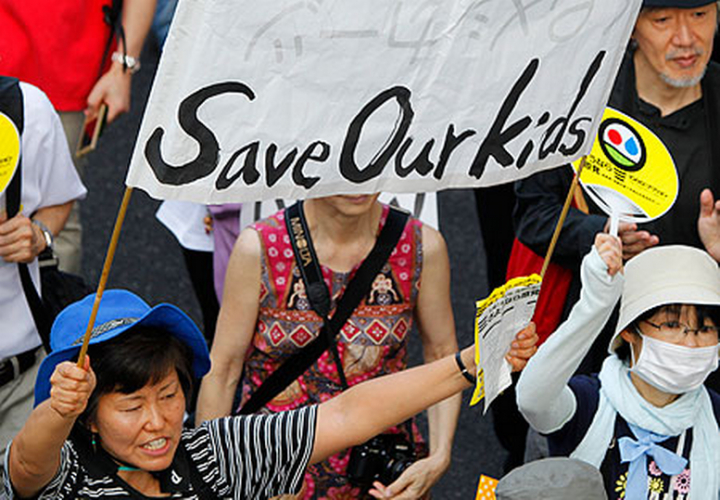 original image (777x539)
The Japanese Abe government is telling families who evacuated that they have to come back to Fukushima despite the grave dangers. The Japanese people face increasing repression, a secrecy and conspiracy law to silence whistleblowers and journalists.
http://www.nonukesaction.wordpress.com
Add Your Comments
Support Independent Media
We are 100% volunteer and depend on your participation to sustain our efforts!