The Parliament of Poets: An Epic Poem 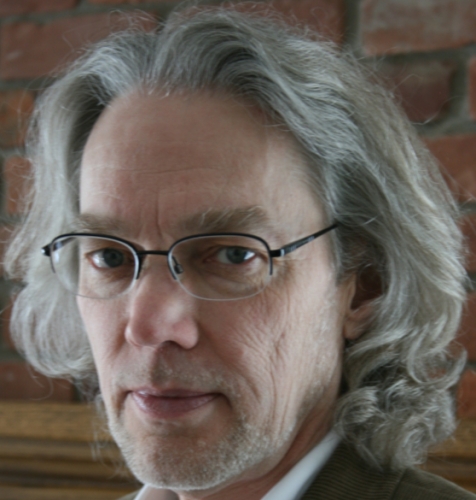 In 1977, FREDERICK GLAYSHER took a theatre course in the Interpretative Reading of Poetry, learning that the Greek rhapsodes would travel throughout ancient Greece reciting Homer. Before long the idea of writing an epic poem became compelling and the dream that one day he might also revive the art of the rhapsode.

Thirty years in the making, The Parliament of Poets: An Epic Poem takes place partly on the moon, at the Apollo 11 landing site, the Sea of Tranquility, an epic tale and shaman-like chant, the story of humanity from Blombos Cave to the dark side of the moon.

Apollo calls all the poets of the nations, ancient and modern, East and West, to assemble on the moon to consult on the meaning of modernity. The Parliament of Poets sends the main character, the Poet of the Moon, on a Journey to the seven continents to learn from all of the spiritual and wisdom traditions of humankind. On Earth and on the moon, the poets teach a new global, universal vision of life. One of the major themes is the power of women and the female spirit across cultures.

FREDERICK GLAYSHER is an epic poet, rhapsode, poet-critic, and the author or editor of ten books.

"Certainly wowed the crowd with the performance and the words themselves." —Albany Poets News, New York

"A remarkable poem by a uniquely inspired poet, taking us out of time into a new and unspoken consciousness..." —Kevin McGrath, South Asian Studies, Harvard University, author on the Mahabharata

"Mr. Glaysher has written an epic poem of major importance that is guaranteed to bring joy and an overwhelming sense of beauty and understanding to readers who will travel the space ways with this exquisite poet. Glaysher is a master poet who knows his craft from the inside out, and this is truly a major accomplishment and contribution to American Letters. A landmark achievement. Bravo!" —ML Liebler, Poet, Department of English, Wayne State University, Detroit, Michigan

"A great epic poem of startling originality and universal significance, in every way partaking of the nature of world literature." —Hans Ruprecht, Carleton University, Ottawa, Canada, author on Goethe, Borges, etc.
END_OF_DOCUMENT_TOKEN_TO_BE_REPLACED
Added to the calendar on Wed, Jul 25, 2018 12:59PM
Add Your Comments
Support Independent Media
We are 100% volunteer and depend on your participation to sustain our efforts!