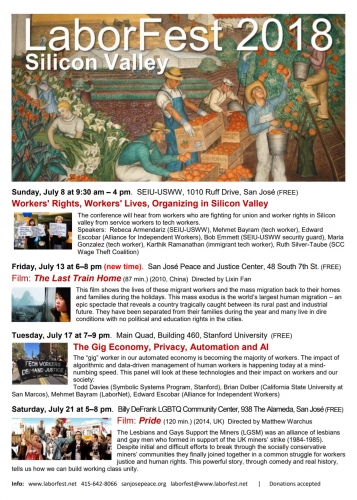 When this documentary was made 8 years ago, the number of the migrant workers from rural area of China to big cities were 130 million, however, it is now 260 million in China. These are the workers who have built the largest industrial power in the world. This film shows the lives of these migrant workers and the mass migration back to their homes and families during the holidays. This mass exodus is the world’s largest human migration – an epic spectacle that reveals a country tragically caught between its rural past and industrial future. They have been separated from their families during the year and many live in dire conditions with no political and education rights in the cities. While China is developing industry in the interior and workers are moving back to their provinces, the vast majority still work and live on the coastal cities as second-class workers. If they bring their children with them, these children are not allowed to registered for school or receive benefits of official residence including the healthcare, education and housing. Their long estrangement from their children leaves deep scars. The film is powerful in showing the lives of these workers as they fight for the last train home. 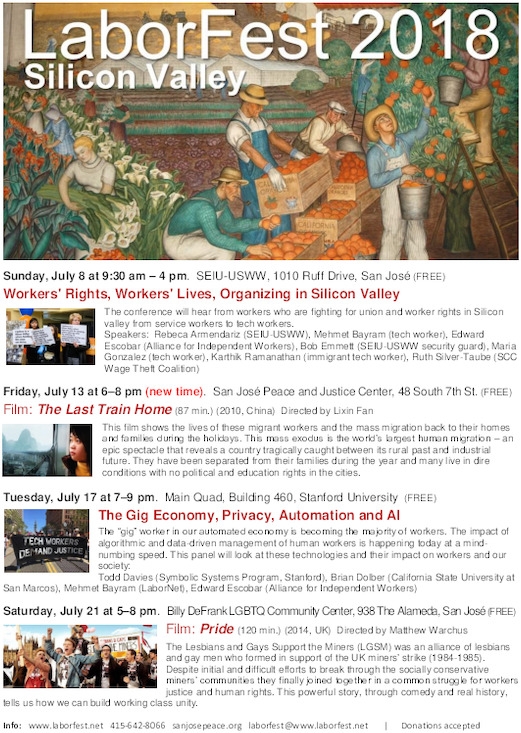 Download PDF (332.7KB)
END_OF_DOCUMENT_TOKEN_TO_BE_REPLACED
Add Your Comments
Support Independent Media
We are 100% volunteer and depend on your participation to sustain our efforts!