Add an Event
Newswire
Calendar
Features
Home
Donate
From the Open-Publishing Calendar
From the Open-Publishing Newswire
Indybay Feature
Publish to Newswire
Add an Event
Related Categories: Santa Cruz Indymedia | Immigrant Rights
Families Belong TogetherWatsonville, CA. 6-30-2018 #familiesbelongtogether
by AutumnSun (sunclan007 [at] yahoo.com)
Saturday Jun 30th, 2018 10:19 PM
So many people, so many cities! Trump has a way of getting the people back in the streets! This time we are in the streets because of Trump turning against the people of color. Separating families and putting children of all ages in cages, tents, and warehouses! 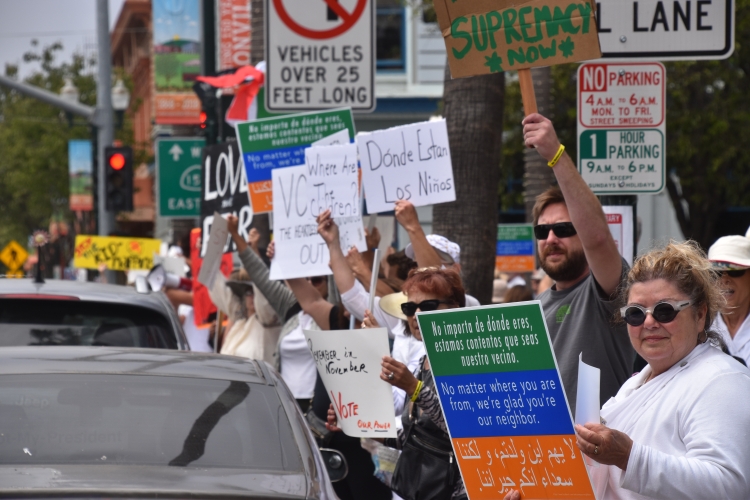 original image (6000x4000)
'Families Belong Together' Now in Watsonville. After leaving Santa Cruz, also arriving early to the event, though the event did not start until 2 PM. Here is what is what it looked like when I arived at a bit before 1PM. Again many more people arrived by 2PM. There were not near as many people here in Watsonville, as there was in Santa Cruz! I believe that with events also in Santa Cruz and Monterey a lot of folks went to the others nearby towns! ( I must say, there were a lot of people that attended multiple events). The almost continious sound of the honking of horns, chanting, and yelling filled the air. I left at a little after 3PM. It's getting late, after a long day! I am so glad that so many concerned people, children, and some dogs! I hope you enjoy the pictures.
Again, there are many more pictures on my Facebook site: https://www.facebook.com/autumn.sun.58/media_set?set=a.10215649541766662.1073742130.1085185228&type=3 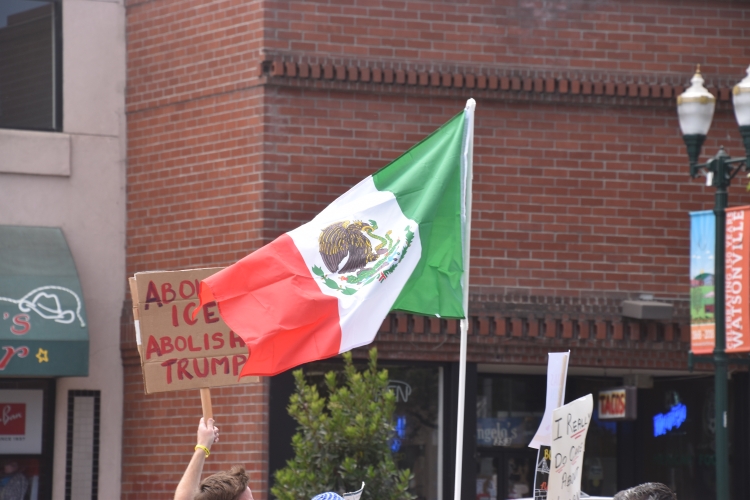 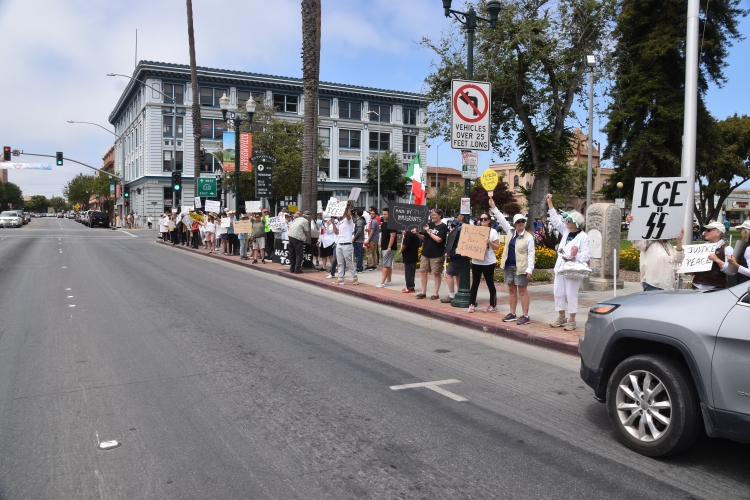 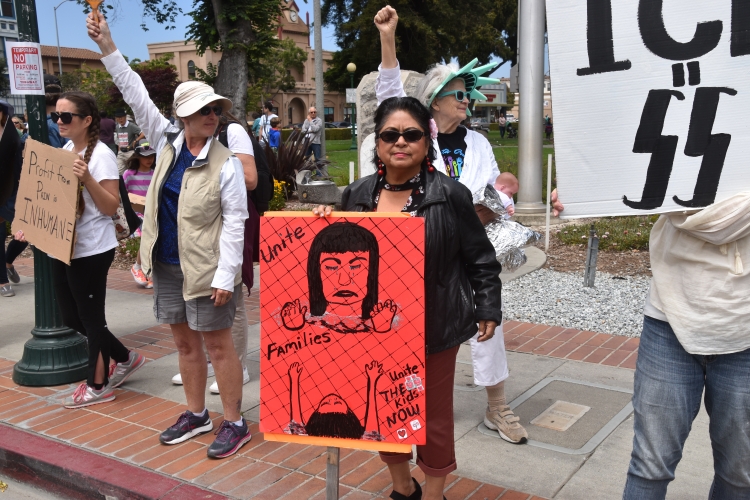 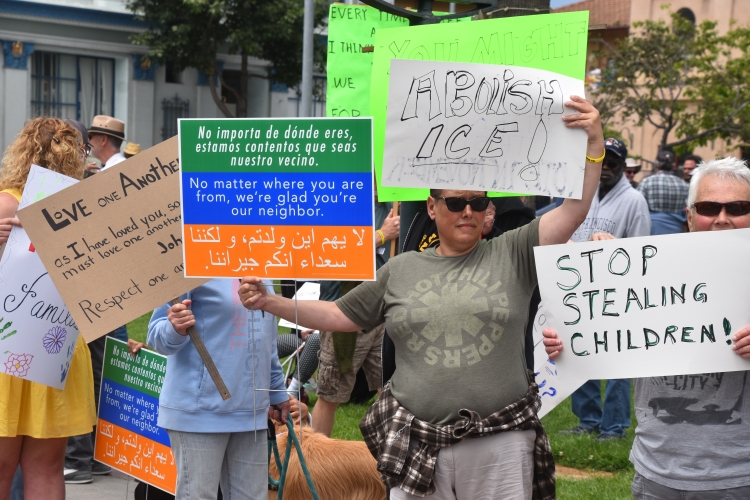 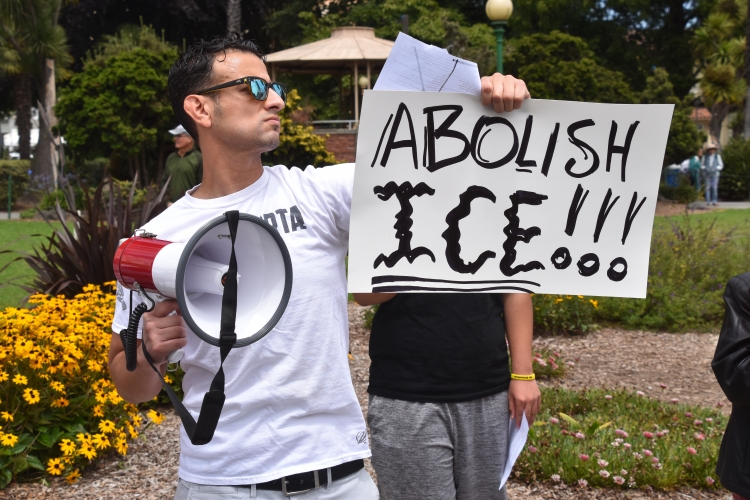 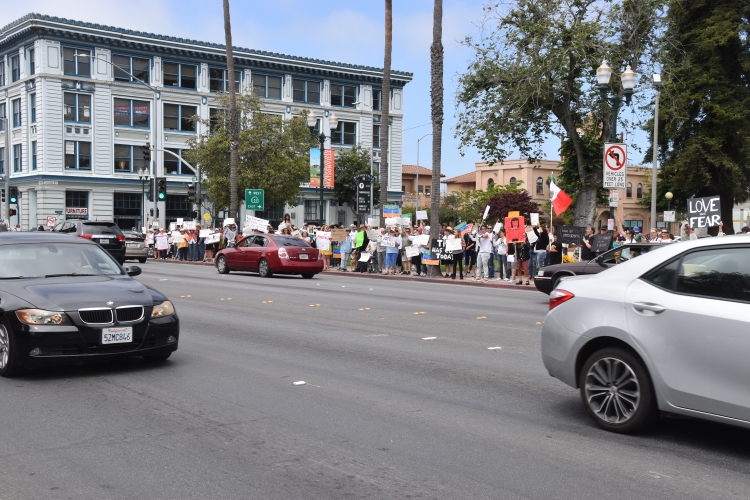 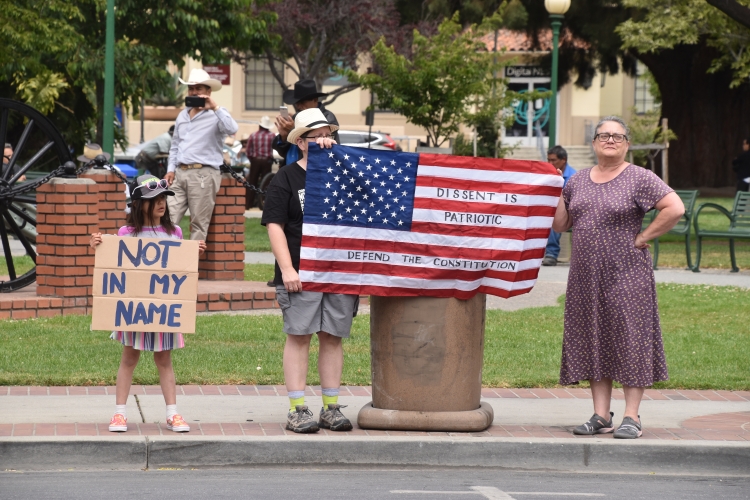 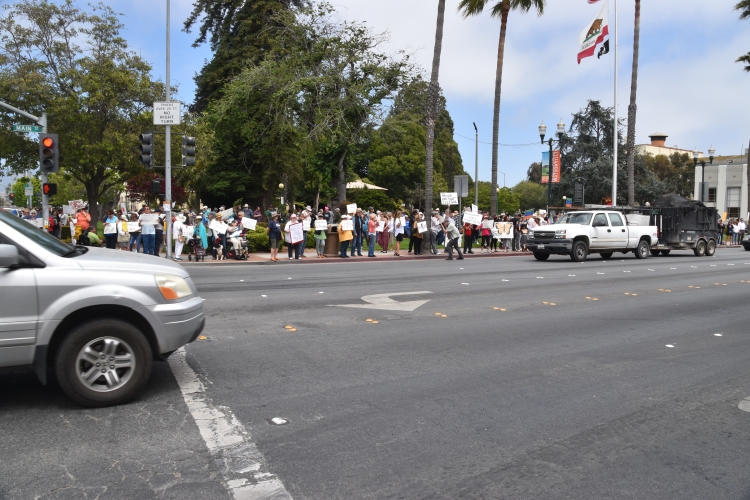 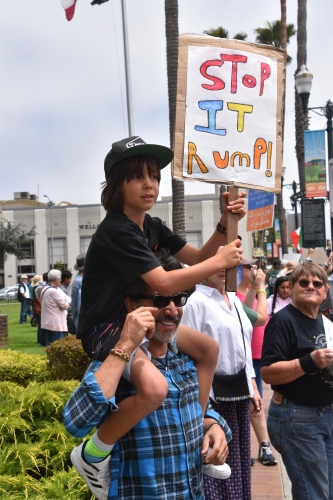 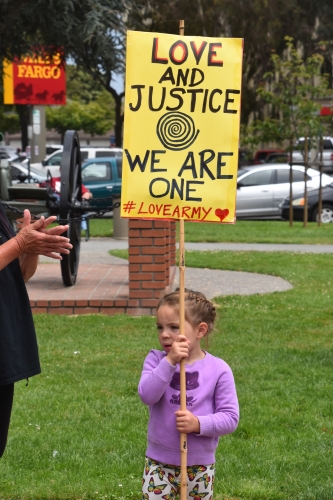 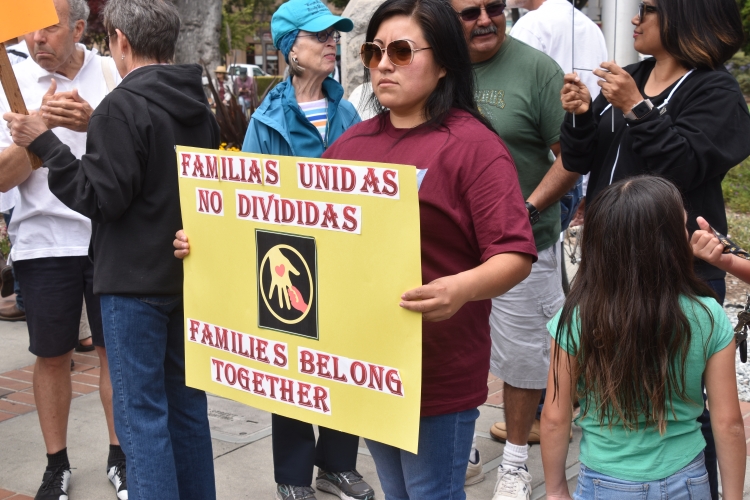 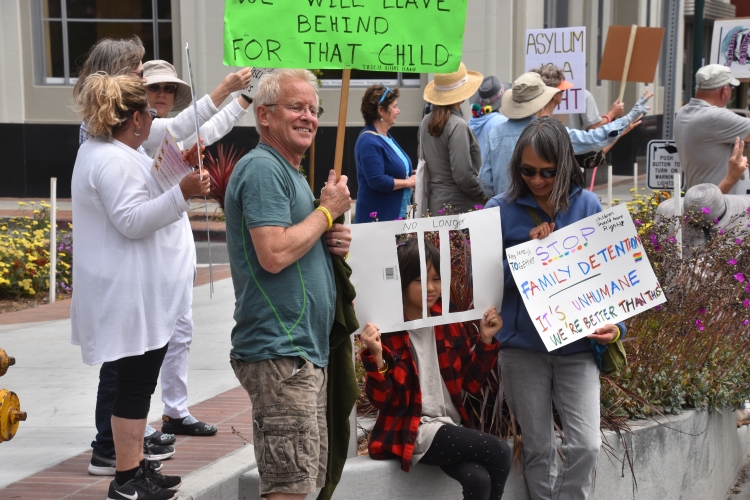 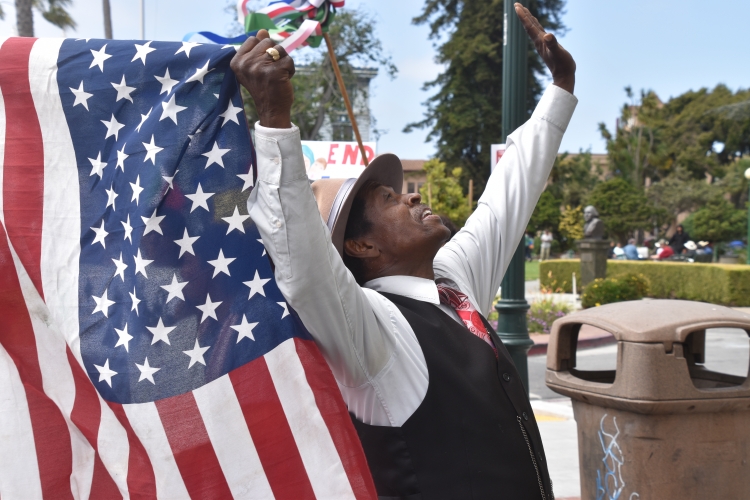