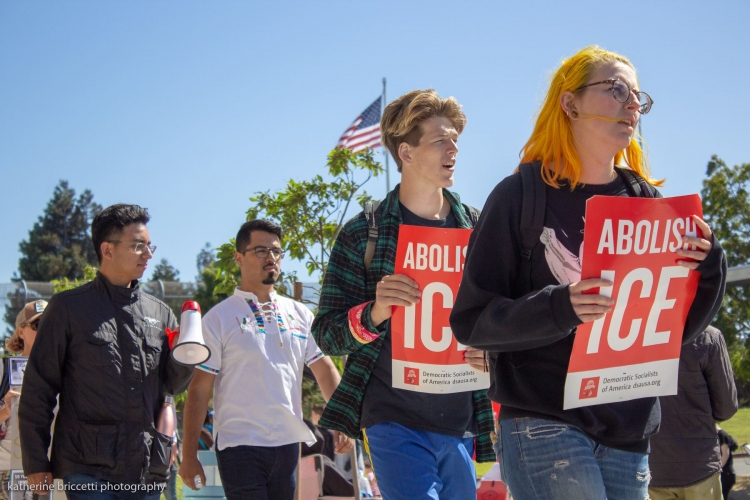 Protesters at the jail in Richmond, California where about 200 undocumented immigrants are currently detained said that the Immigration and Customs Enforcement should be abolished.

"To those who say maybe abolishing ICE is too harsh, give me an alternative of how we can train ICE officials or the department to change," Richmond City Councilmember Ada Recinos said. East Bay Congressman Mark DeSaulnier said the county should terminate its yearly $6 million contract with ICE. ICE has an arrangement with the Contra Costa County Sheriff’s Office, which operates the detention facility.

One protester led chants through a bullhorn and led the charge as demonstrators marched in front of the detention center. She commented that today’s demonstration was the gathering of many organizations and people committed to keeping up the pressure against a government making increasingly concerning decisions. 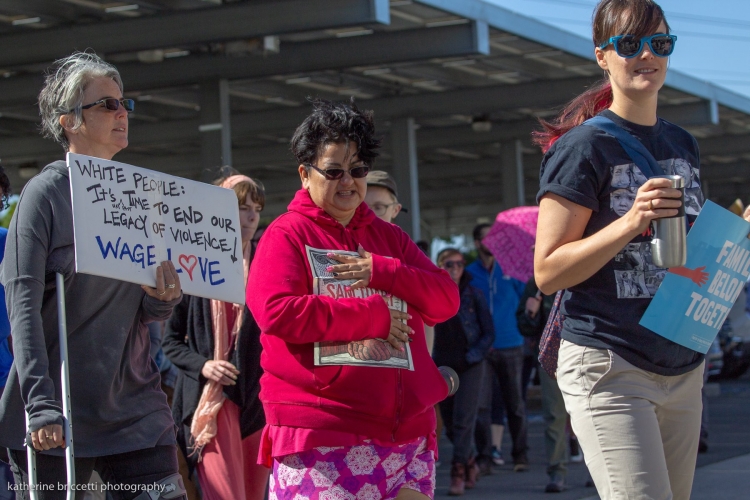 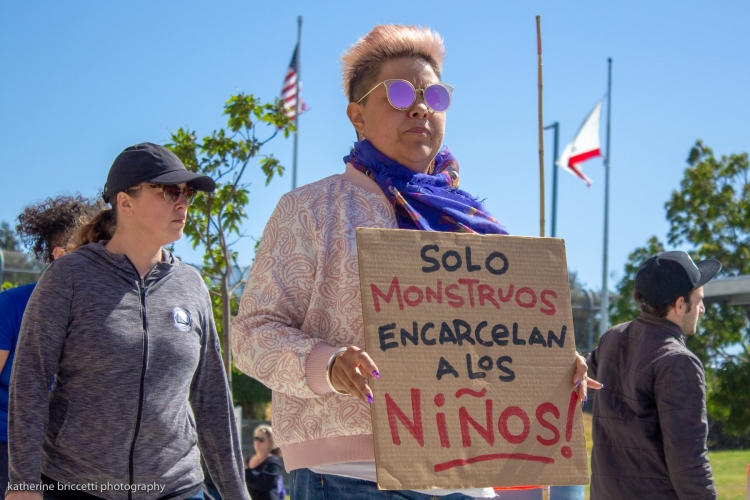 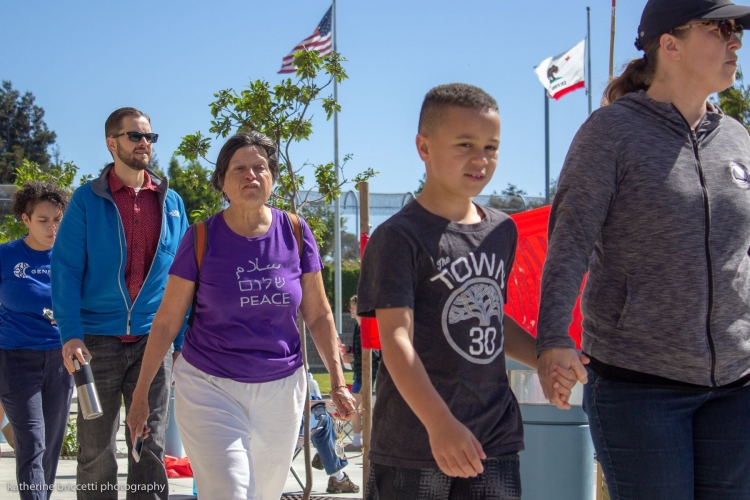 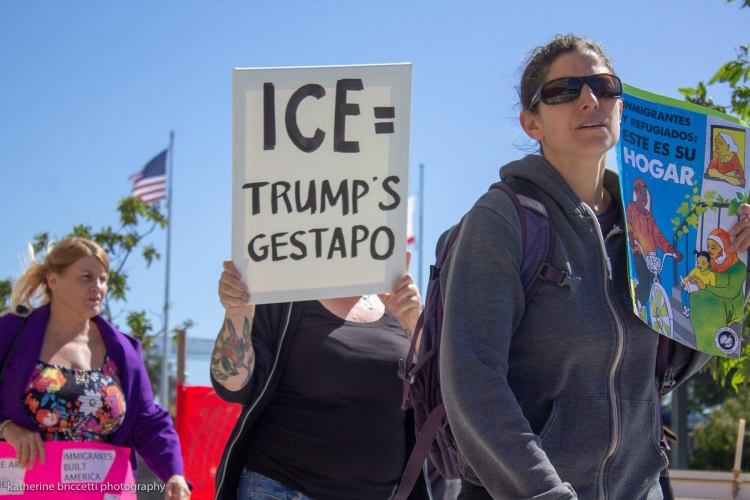 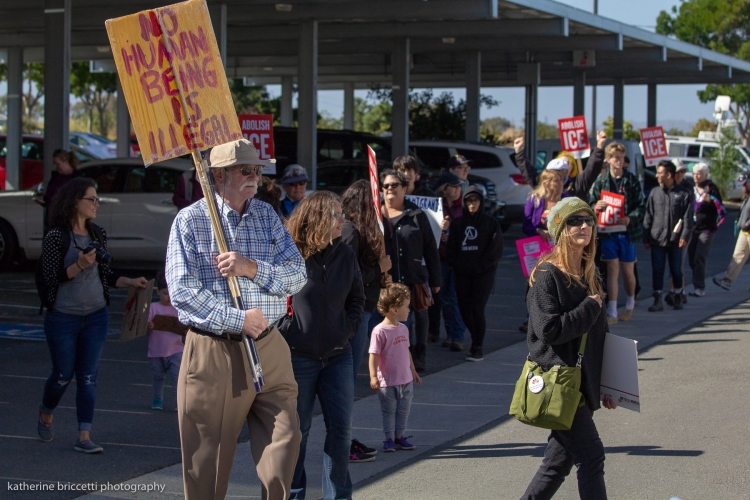 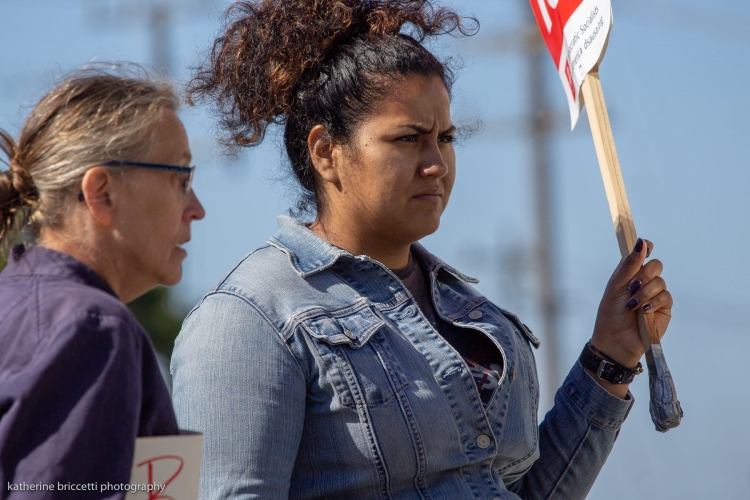 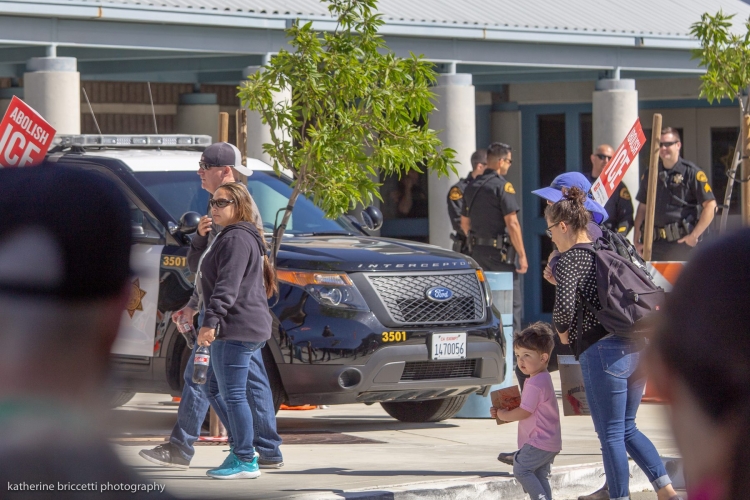 original image (1800x1200)
Add Your Comments
Support Independent Media
We are 100% volunteer and depend on your participation to sustain our efforts!