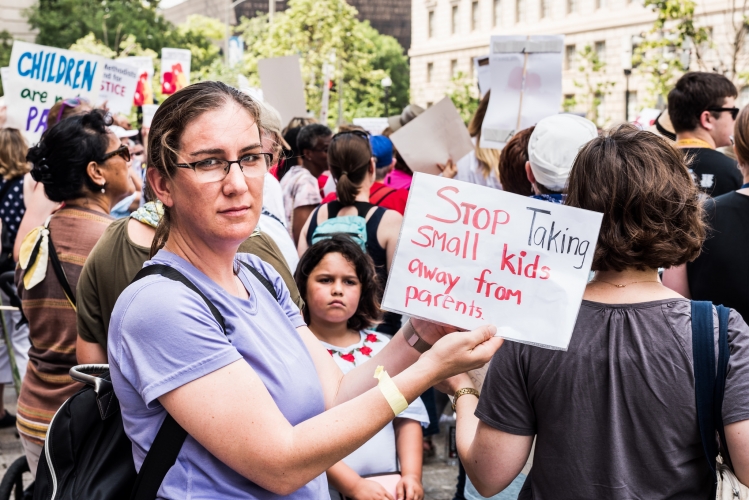 Time Magazine is reporting that if children are younger than 5, they must be reunified within 14 days of the order issued by the judge. Sabraw also issued a nationwide injunction on future family separations, unless the parent is deemed unfit or doesn’t want to be with the child and the order requires the government to provide phone contact between parents and their children within 10 days.

More than 2,300 children have been separated from their parents in recent weeks and placed in shelters where parents have been unable to contact them. In many cases the parents have no idea where the children relocation.

Rallies are still lined up for June 30, a national day of action for immigrant rights "Familias Unidas--No Divididas/Families Belong Together".
Add Your Comments
Support Independent Media
We are 100% volunteer and depend on your participation to sustain our efforts!