Add an Event
Newswire
Calendar
Features
Home
Donate
From the Open-Publishing Calendar
From the Open-Publishing Newswire
Indybay Feature
Publish to Newswire
Add an Event
Related Categories: East Bay | Immigrant Rights
Day of Protest at Richmond's ICE Detention Facility
by R.Robertson
Tuesday Jun 26th, 2018 4:01 PM
The only ICE facility in the Bay Area is located within the West County Detention Facility in Richmond, CA and operated by the Contra Costa County Sheriff's Office. Approximately 200 adult immigrants are detained there and 25 children of detained immigrants are being held in a facility in Pleasant Hill, also in the San Francisco Bay Area's east bay. Photos here are from a protest of about 175 people today in front of the facility. 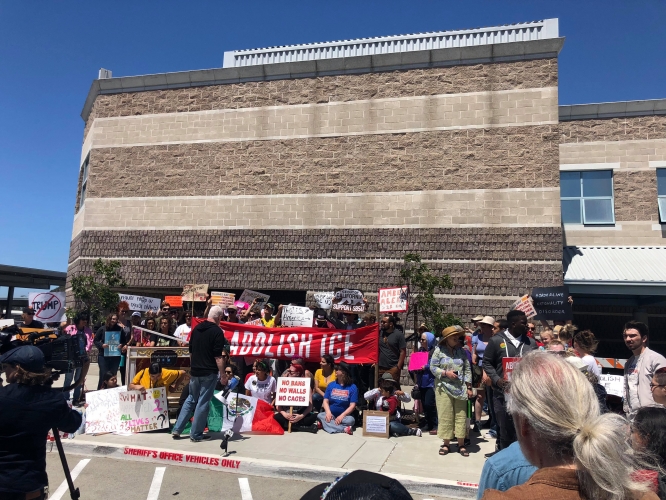 original image (4032x3024)
Around 175 demonstrators gathered outside the West County Detention Facility in Richmond today to protest the separation of migrant children from their parents at the US-Mexican border. The rally, which was hosted by Cleve Jones and Edward Wright, was just one of dozens around the country this week in cities across the nation.

Cleve Jones introduced speakers including the vice-mayor of Richmond. Jones said that Richmond is going to be one of the epicenters to the resistance to Trump's immigration policy. He added that this, "is going to be a long struggle, not weeks or months or even years. This is not going to be over soon".

Neeloo Ighat of Peninsula Progressive Action Group (PPAG) helped lead a contingent that travelled from the peninsula side of the SF Bay to support the rally. She said, "As I struggled to absorb the implications of today’s SCOTUS rulings, I was grateful to be in a space filled with activists fighting for the rights for people who cannot stand up for themselves."

Approximately 200 adult immigrants are detained there and Cleve Jones said today that 25 children of detained immigrants are being held in a facility in Pleasant Hill, also in San Francisco Bay Area's east bay. ICE has an arrangement with the Contra Costa County Sheriff’s Office, which operates the detention facility. 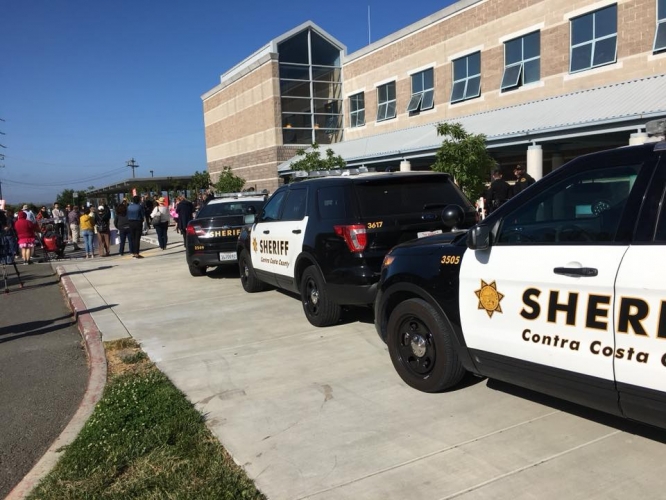 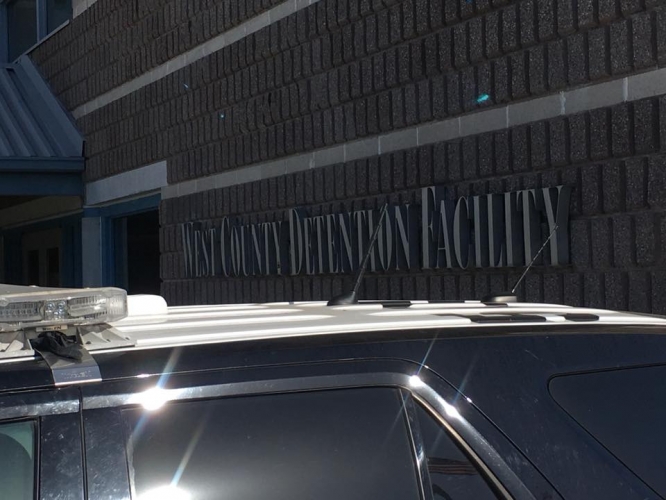 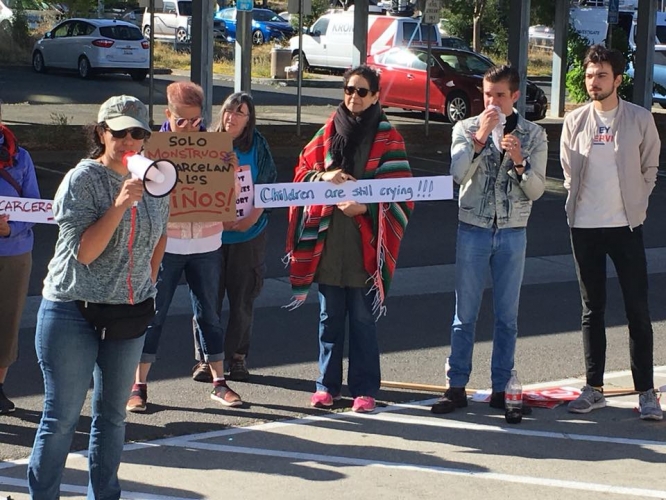 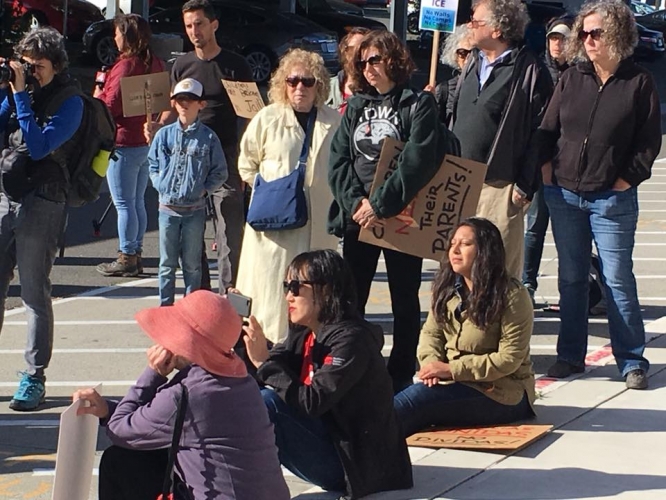 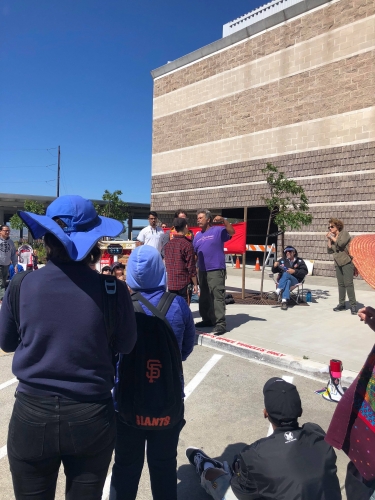 original image (3024x4032)
Add Your Comments
LATEST COMMENTS ABOUT THIS ARTICLE
Listed below are the latest comments about this post.
These comments are submitted anonymously by website visitors.