Newswire
Calendar
Features
Home
Donate
From the Open-Publishing Calendar
From the Open-Publishing Newswire
Indybay Feature
Publish to Newswire
Add an Event
Related Categories: U.S. | Immigrant Rights | Police State & Prisons | Racial Justice | Womyn
ICE Plans to Start Destroying Records of Immigrant Abuse, Including Sexual Assault and Death
by ACLU
Tuesday Jun 19th, 2018 7:48 PM
UPDATE (05/29/2018): The ACLU and partners submitted public comments opposing Immigration and Customs Enforcement’s request to the National Archives and Records Administration last year. As a result of the campaign and overwhelming opposition from the public, NARA decided to review ICE’s proposal more closely. As of now, ICE has not made a new proposal regarding the destruction of these records. Government agencies with a long and well-documented record of abuse should not be permitted to destroy records about those abuses. We will continue to keep a watchful eye for attempts by ICE and CBP to destroy records about their own wrongdoings. 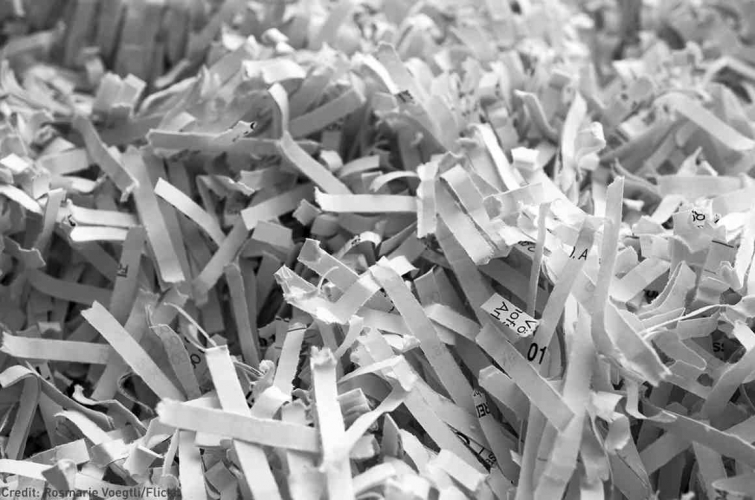 Immigration and Customs Enforcement recently asked the National Archives and Records Administration (NARA), which instructs federal agencies on how to maintain records, to approve its timetable for retaining or destroying records related to its detention operations. This may seem like a run-of-the-mill government request for record-keeping efficiency. It isn’t. An entire paper trail for a system rife with human rights and constitutional abuses is at stake.

ICE has asked for permission to begin routinely destroying 11 kinds of records, including those related to sexual assaults, solitary confinement and even deaths of people in its custody. Other records subject to destruction include alternatives to detention programs, regular detention monitoring reports, logs about the people detained in ICE facilities, and communications from the public reporting detention abuses. ICE proposed various timelines for the destruction of these records ranging from 20 years for sexual assault and death records to three years for reports about solitary confinement.

For years, advocates and communities across the country have denounced human rights abuses in the detention system. Many of the records that ICE proposes for destruction offer proof of the mistreatment endured by people in detention. Given the Trump administration’s plans to increase the size and scope of the system substantially, it is all the more disturbing that the agency wants to reduce transparency and accountability.

NARA has provisionally approved ICE’s proposal and its explanations for doing so are troubling. In cases of sexual assault and death, for example, NARA states that these records “do not document significant actions of Federal officials.” It’s hard to believe that the actions of a federal official are not significant in the death or sexual assault of an individual who is in federal immigration custody. NARA also posited that in cases of sexual assault, that the “information is highly sensitive and does not warrant retention.”

Keeping these documents available is necessary for the public to understand and fully evaluate the operation of a system that is notorious for inhumane and unconstitutional conditions affecting hundreds of thousands of people every year. Even 20 years is far too short for keeping the record of a death or sexual assault of an individual in government custody.

Recent reports by advocacy groups document sexual assaults in detention without adequate investigation or remedy, sub-standard medical care, the overuse of solitary confinement as well as threats and physical assault by custody staff. Since October 2016, there have been 10 deaths in immigration detention. Many of the records used in these reports and analyses would not have been made available without sustained public pressure to force ICE to maintain and divulge this information.

The impacts of detention are devastating on immigrants, their families and communities. For an individual who has been sexually assaulted in detention or for a family member whose loved one died in detention, having a full and thorough record of ICE’s actions, its policies and investigation can be an important step toward vindicating their rights.

If the Trump administration has its way, the number of immigrants in detention will increase, detention conditions will deteriorate further and more people will be subjected to life-threatening circumstances and denied their most basic rights. ICE shouldn’t be allowed to purge important records and keep its operations out of the public eye.
https://www.aclu.org/blog/immigrants-right...
Add Your Comments
Support Independent Media