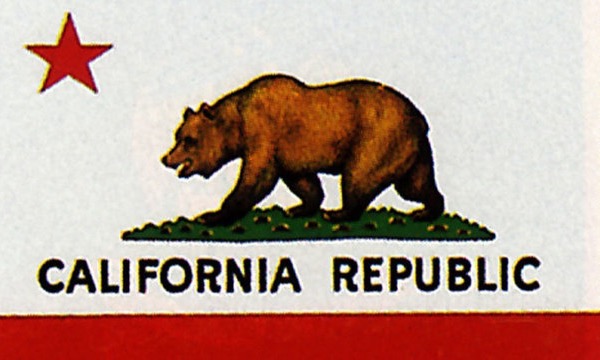 In the late 18th century California was an important part of New Spain, having been colonized by the Spanish Empire primarily through the establishment of missions and presidios over the period between 1769 and 1823.

The 21 California Missions established by Spanish Catholics of the Franciscan order, were both military and religious settlements that functioned independently of each other and allowed for the further colonization of what was then known as Alta California.

Prior to the arrival of Portuguese, English and Spanish explorers, California had one of the most linguistically and culturally diverse populations in pre-Columbian North America including more than 70 distinct groups of Native Americans.

In 1821 the Mexican War of Independence effectively freed Alta California from Spanish Control.

California was divided into huge land grants for Mexican "Californios" who established family-controlled ranchos in what was then a remote northern province of the Mexican Empire (later Republic).

On June 14, 1846 a group of American settlers declared independence from Mexican rule, this uprising was known as the Bear Flag Revolt and occurred during the Mexican-American War (1846 to 1848).

As a result of the war, California was ceded to the United States by Mexico and became the 31st state admitted to the Union on September 9, 1850.
https://californiahistoricalsociety.blogsp...
Add Your Comments
Support Independent Media
We are 100% volunteer and depend on your participation to sustain our efforts!