Add an Event
Newswire
Calendar
Features
Home
Donate
From the Open-Publishing Calendar
From the Open-Publishing Newswire
Indybay Feature
Publish to Newswire
Add an Event
Related Categories: Santa Cruz Indymedia | Police State & Prisons
Winkle Park Community Safety Meeting May 7, 2018
by AutumnSun (sunclan007 [at] yahoo.com)
Tuesday May 8th, 2018 12:58 PM
The meeting was held in the response of a rash of gun related incidents and the killing of Ivan Villalobos at the Emerald Bay Apartments on Soquel Drive! Ivan, who was not a gang member, was killed while eating a snack outside by a 15 yr. old boy! 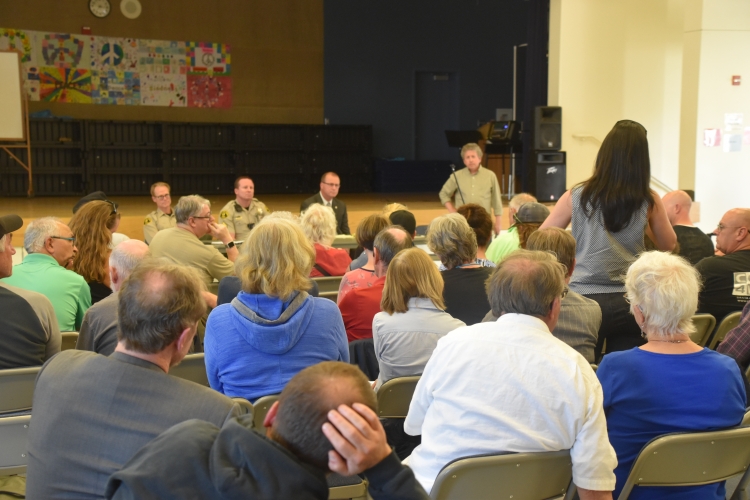 original image (6000x4000)
The meeting was held by Supervisor John Leopold, along with Sheriff Jim Hart, Chief Deputy Craig Wilson, and Sgt.Shon Leonetti
Other incidents reported by The the Santa Cruz County Sheriff were as follows.
1-Feb 25, 2018- Unreported gang related shooting near Pet Pals on Soquel Drive.
2- Feb.26, 2018 A retaliatory gang related shooting occurred near Stutter Hospital on Soquel Drive.
3- March 2, 2018 Sheriff a a gang member who had a loaded gun near. He was arrested near Dominican Hospital on Soquel Drive.
4- March 7, 2018 A shooting occurred near Safety at 41st. Ave. and Soquel Drive. A man was shot and was transported to the hospital with very serious injuries.
5- April 8, 2018 The homicide of Ivan Villalobos and leaves behind a his 5 yr. old daughter (Suspect was arrested for the murder!
6- April 12, 2018 Another arrest was made, of a gang member loaded gun, near the 76 gas station on Soquel Drive.
Since these incidents, The Sheriff Department have stepped up patrols, gang enforcement teams, and a license plate reader was stationed on Soquel Drive for about 7 days. The reader recorded 77,922 license plates.
The Meeting drew about 150 people concerned with the killing and the spike in gang related incidents. Many people spoke and asked questions re; the gang activities, while many spoke re; the lack of parking near there homes!
Please see ealiier report re: Licence plate reader
§
by AutumnSun Tuesday May 8th, 2018 12:58 PM 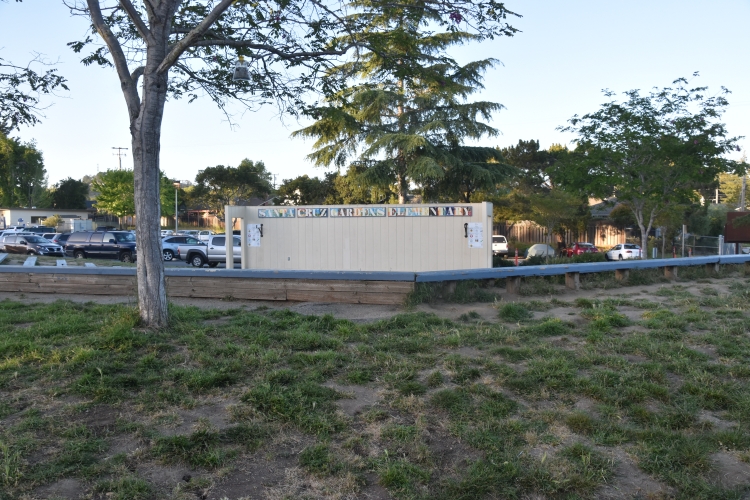 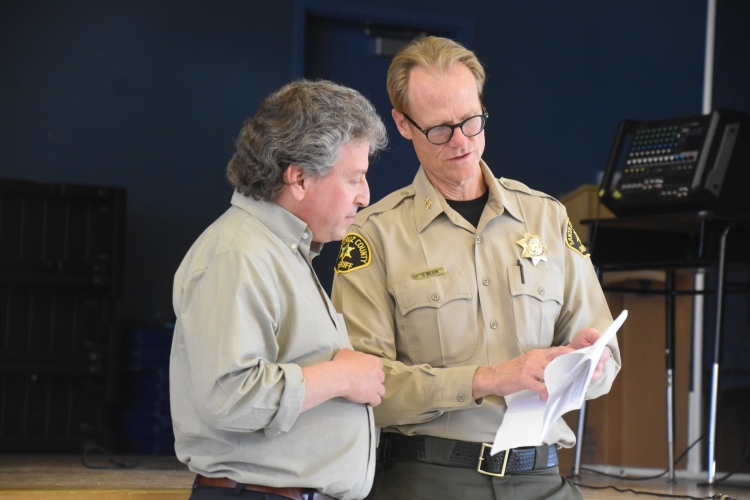 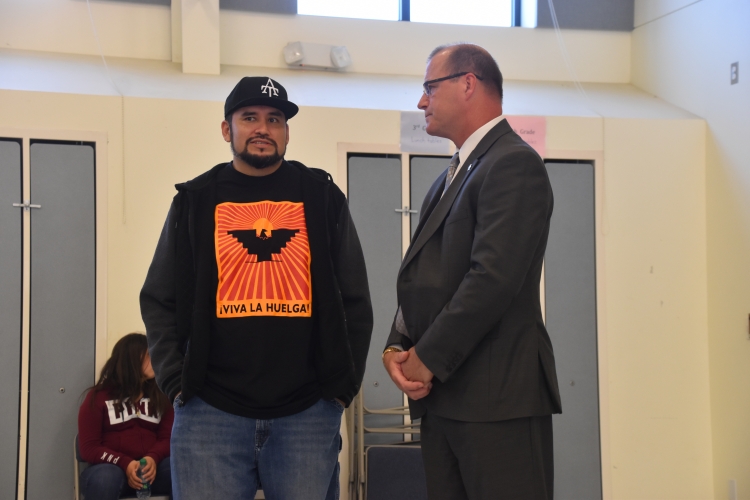 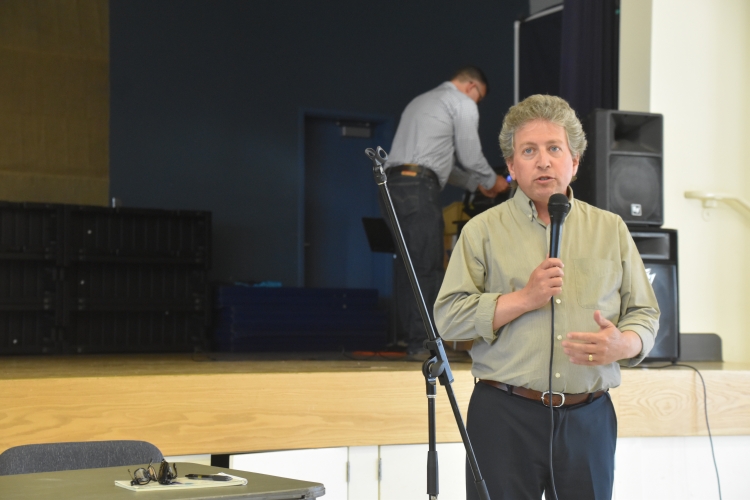 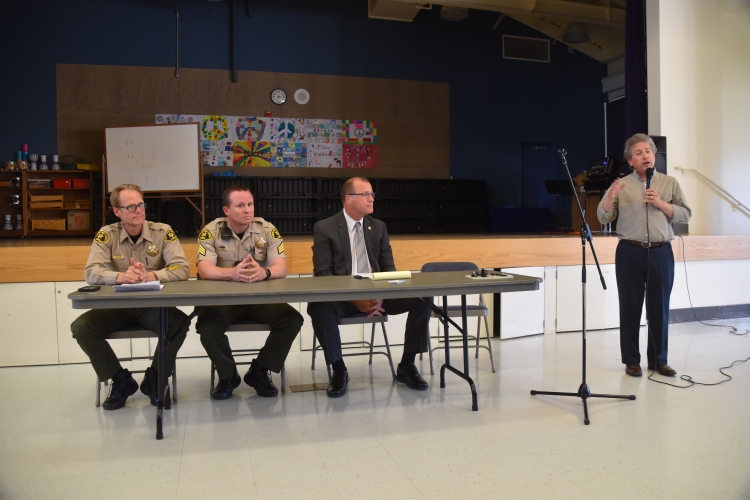 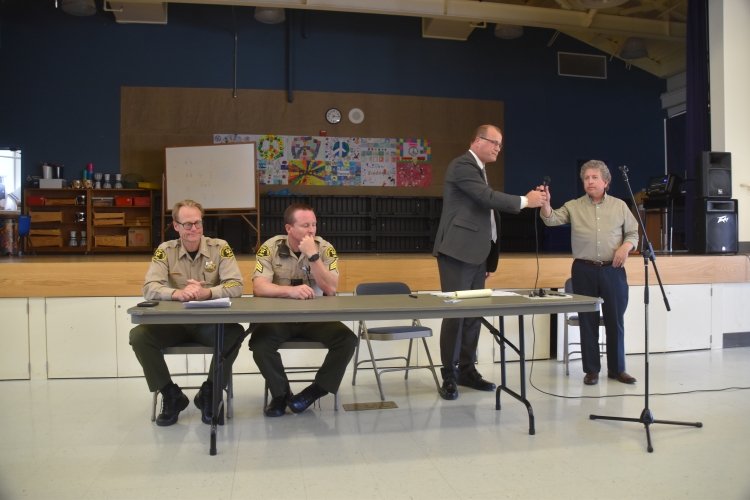 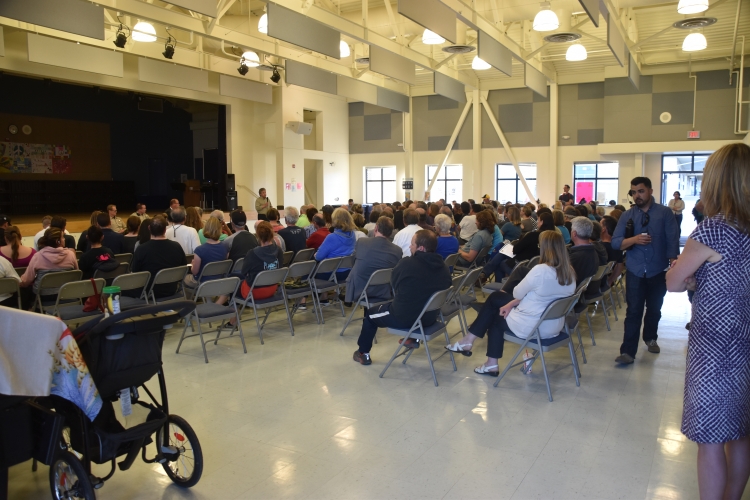 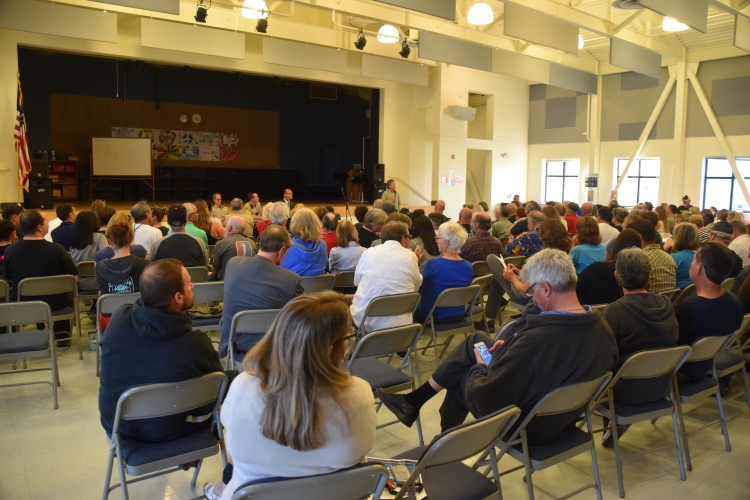 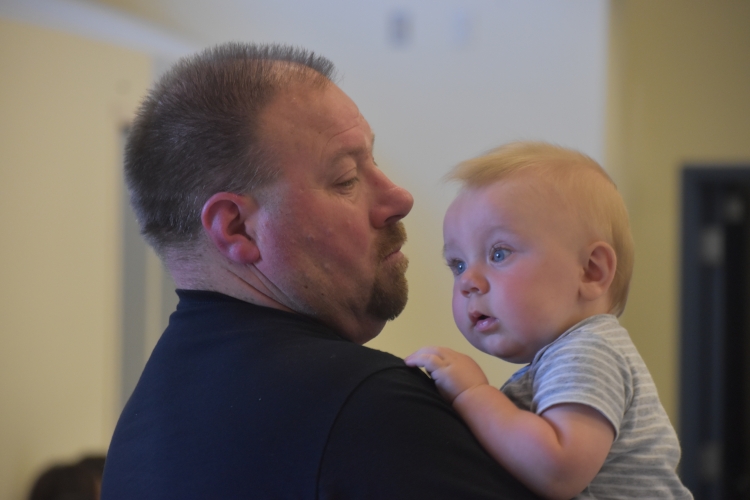 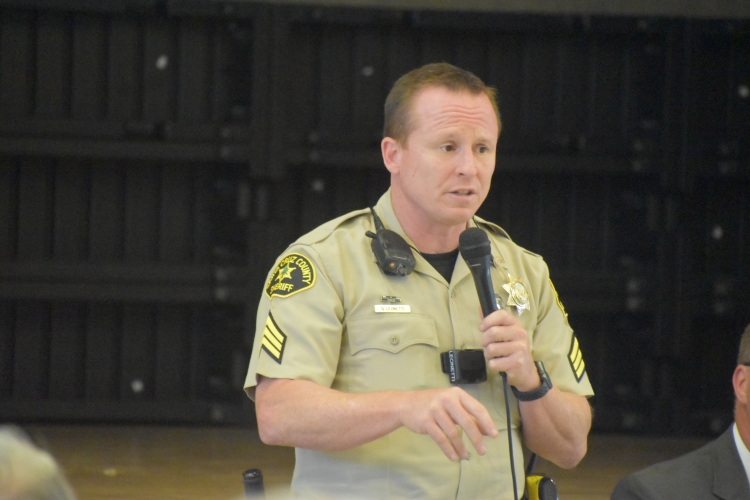 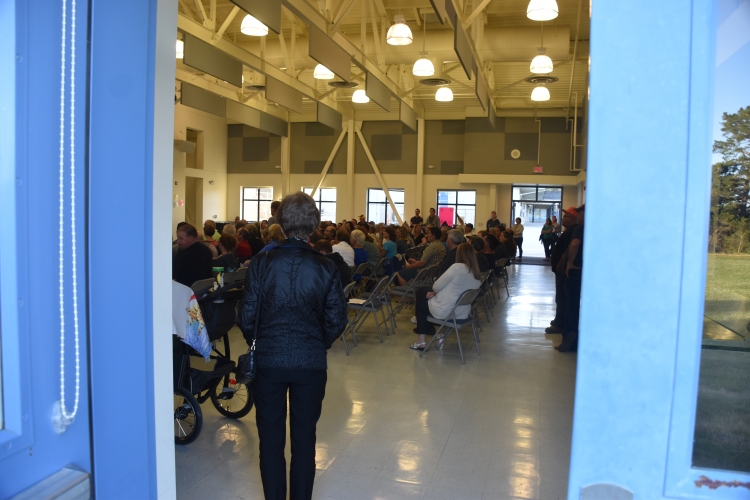 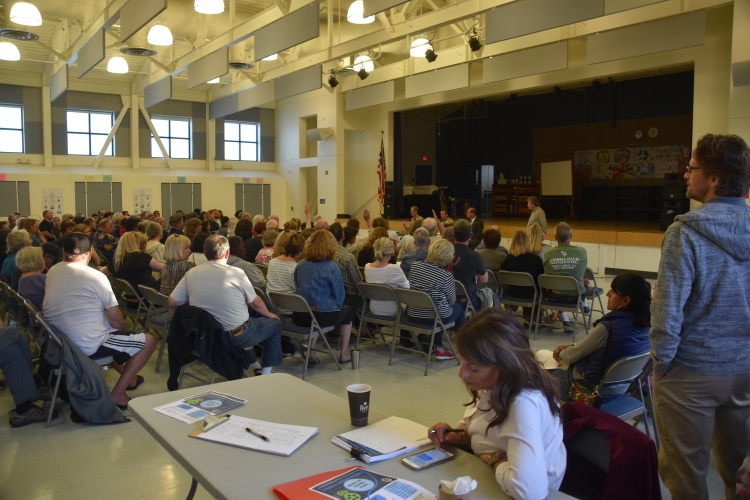 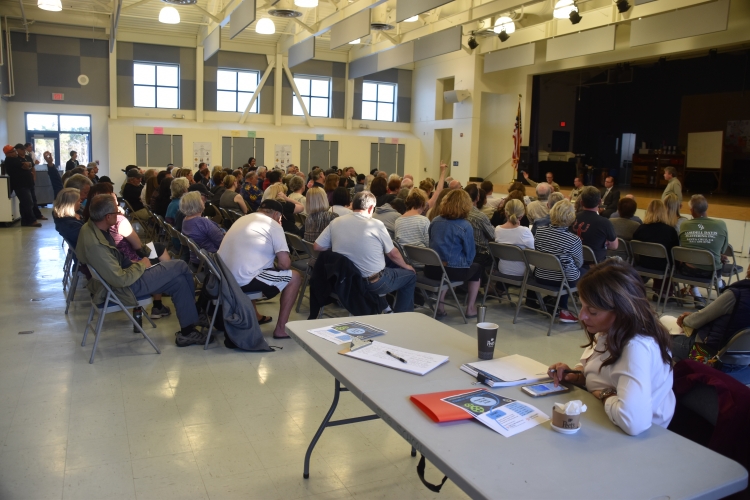 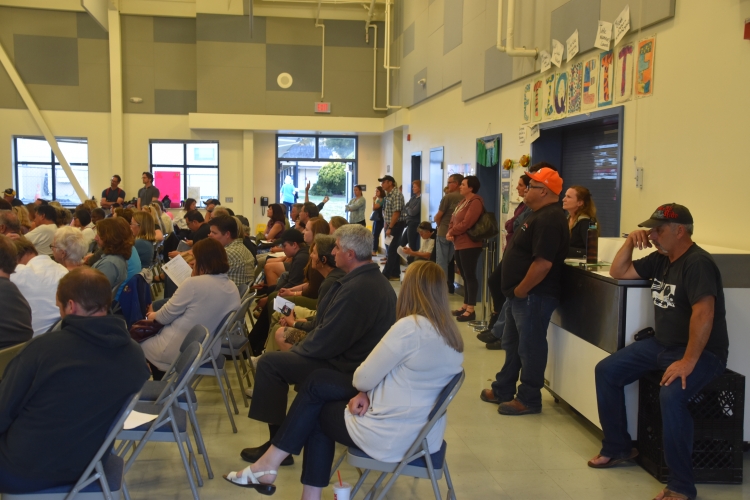 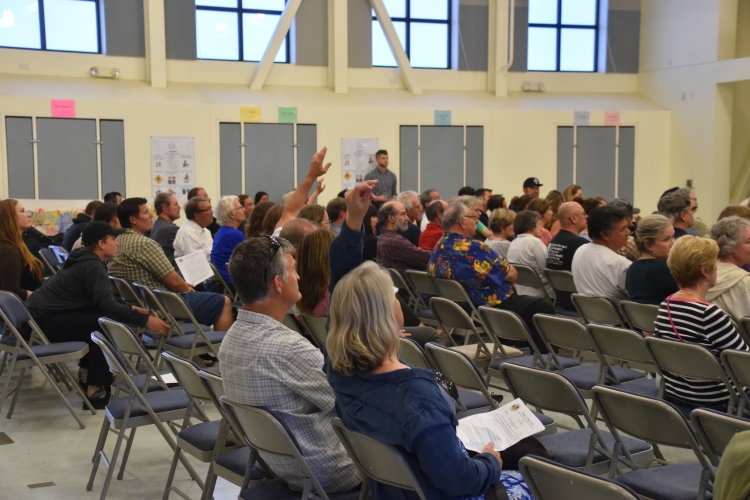