Add an Event
Newswire
Calendar
Features
Home
Donate
From the Open-Publishing Calendar
From the Open-Publishing Newswire
Indybay Feature
Publish to Newswire
Add an Event
Related Categories: East Bay | Health, Housing & Public Services | Police State & Prisons | Racial Justice
Oakland Set to Evict City's Largest Encampment at Northgate
by Dave Id
Monday May 7th, 2018 7:40 PM
With the city of Oakland set to evict dozens on May 8th, a call goes out to support the houseless folks at Northgate Avenue and 27th Street. Requested items include trashbags, water, coffee, breakfast and other foods. The raid is expected about 7am. Separately, word has gone out that the city will clear encampments at Mosswood Park when they are done with Northgate. 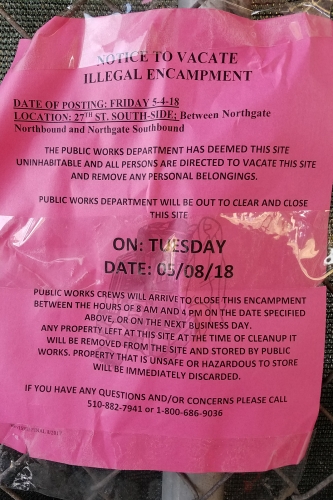 
Oakland has largely left this camp alone for some time now, forgoing the whack-a-mole police raids that had been city policy for years, which involved smashing on homeless encampments, pushing people out, confiscating possessions and, in effect, doing little more than shoving folks from one location to another, stealing their property along the way. Rinse and repeat. In addition to leaving folks be at the Northgate encampment, the city more recently provided semi-regular trash service and port-o-potties.

But now the city and a non-profit called Operation Dignity have set up Oakland's second sanctioned "outdoor navigation center" consisting of twenty Tuff Sheds in the parking lot underneath the I-980 freeway, intended as temporary housing for a relatively small number of houseless folks. Given the numbers of people who have found themselves living in the Oakland streets during Libby Schaaf's reign as mayor, and particularly at this one encampment, it is far from enough.

And that's not to mention the concerns folks have with living in these Tuff Shed camps. They don't like the idea of being fenced in with barbed wire, time restrictions on coming and going, restrictions on what they can bring in, security guards posted at the entrance, nor the small size of sheds with people possibly forced to double-up. Current Northgate residents told me they consider the Tuff Shed set-up a "concentration camp" and "modern day slavery."

Even though the new Tuff Shed "navigation center" is clearly insufficient for everyone at Northgate, Oakland has served notice for residents to vacate, saying public works crews will "close the encampment." Emergency calls to the mayor, West Oakland council member Lynette Gibson-McElhaney, and other city officials appear to have gone unheeded, and the city will proceed to force dozens of people to move without having any realistic housing alternatives to offer them.
§No Parking notice
by Dave Id Monday May 7th, 2018 7:40 PM 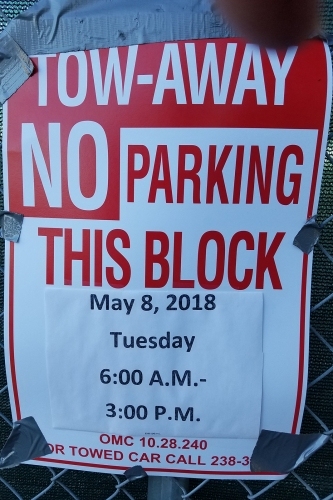 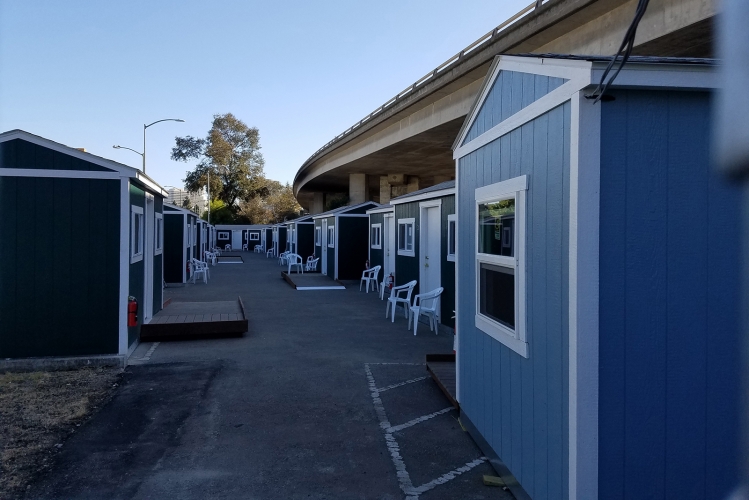 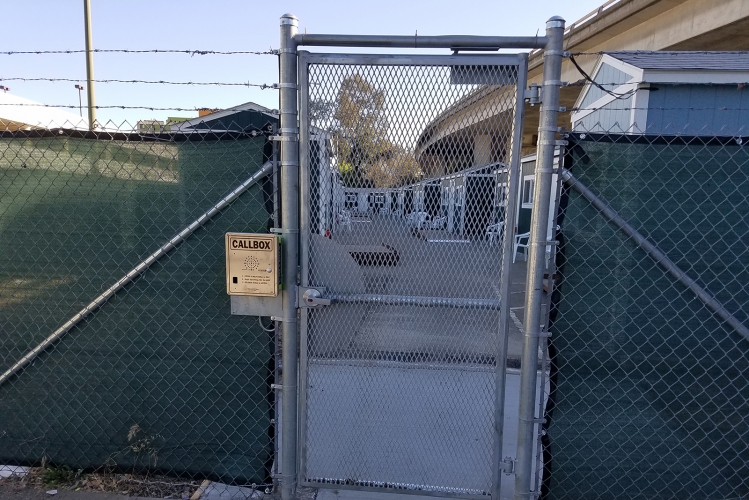 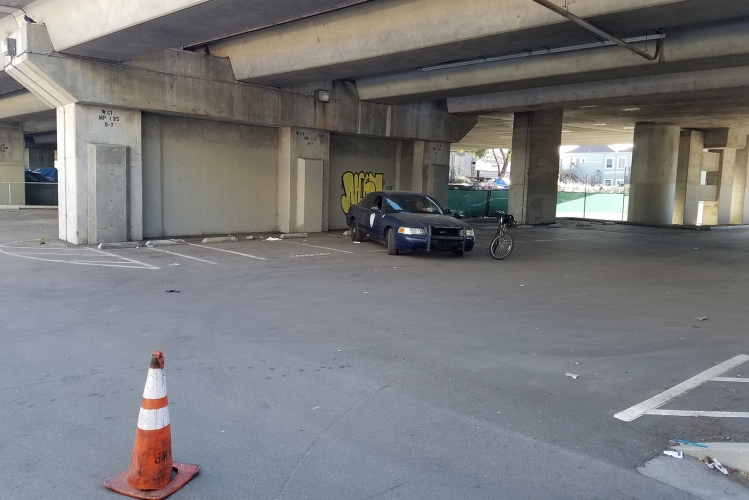 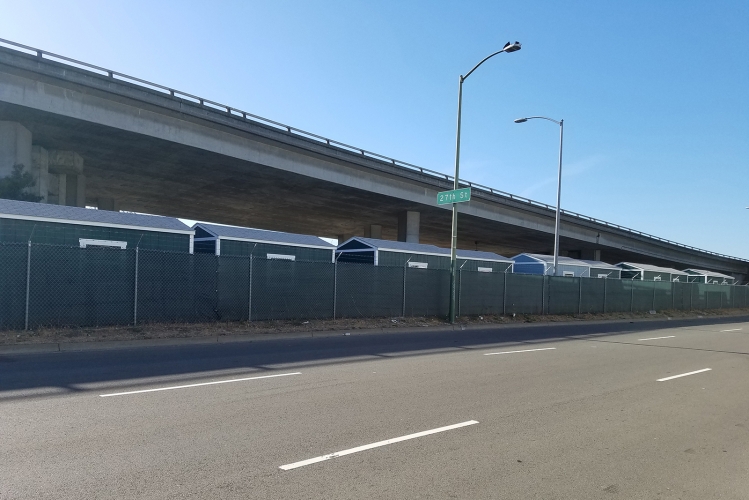 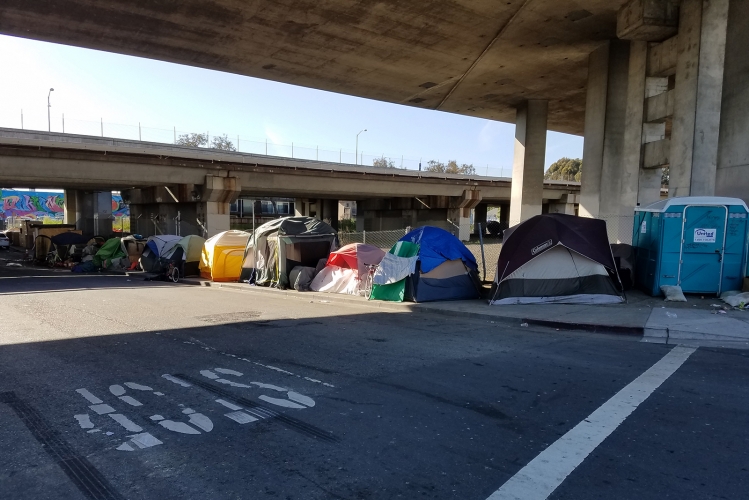 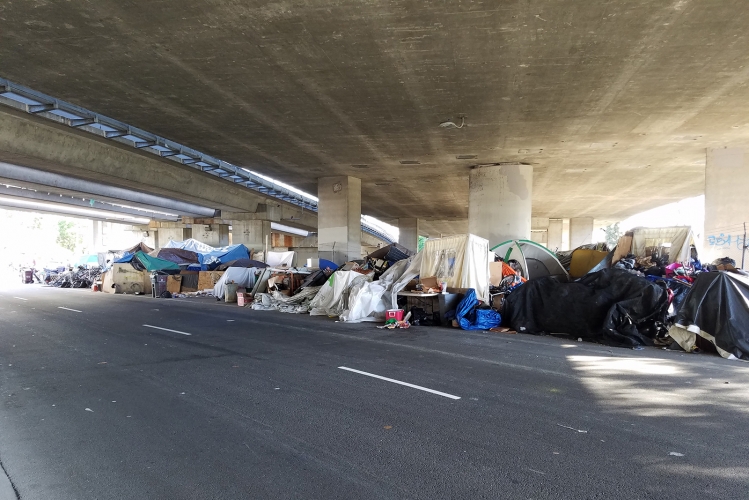 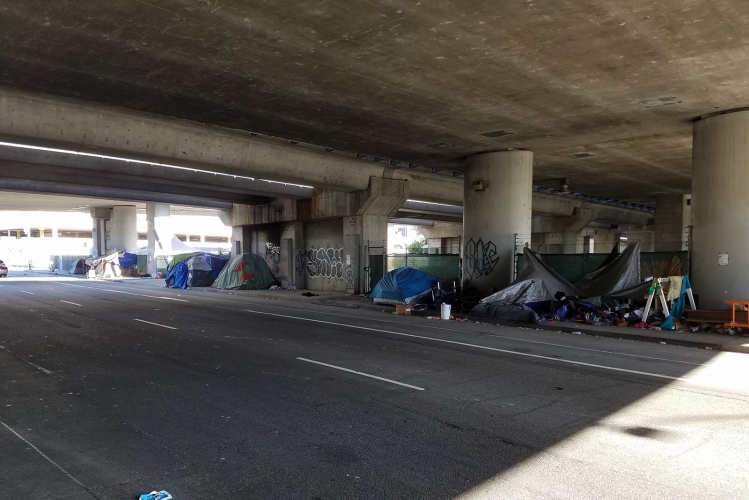 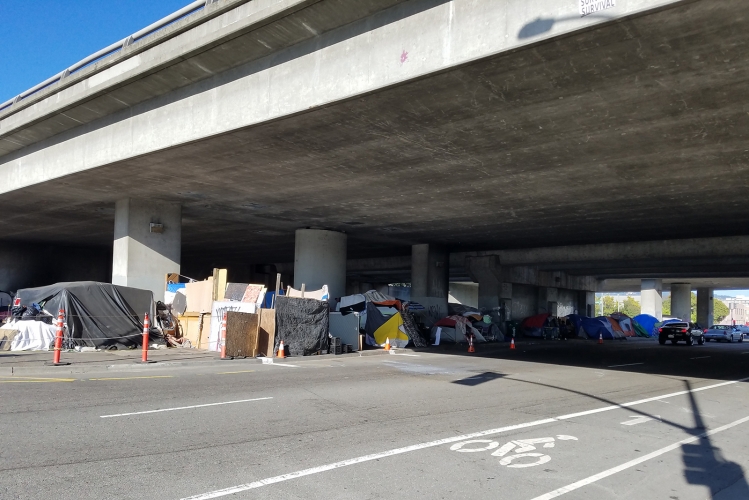 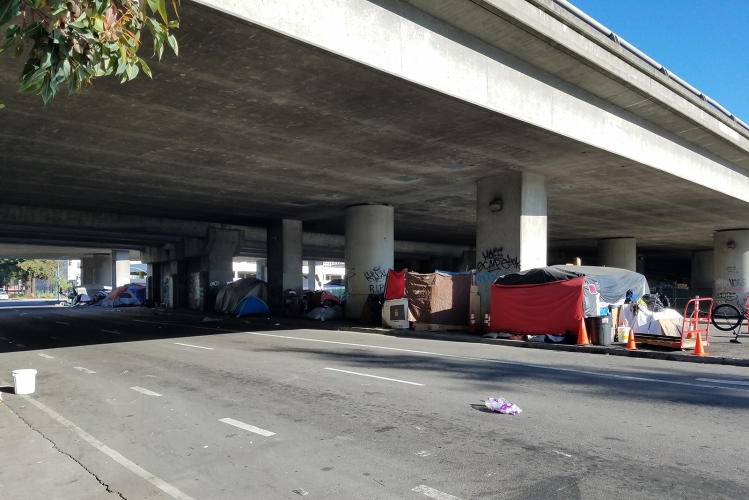 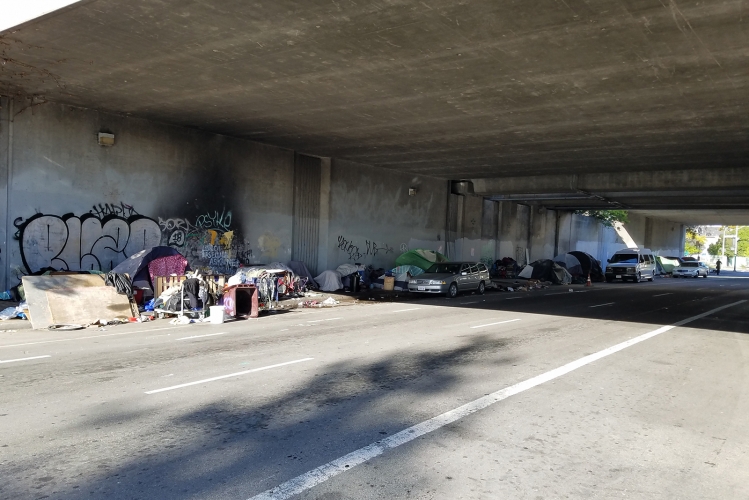 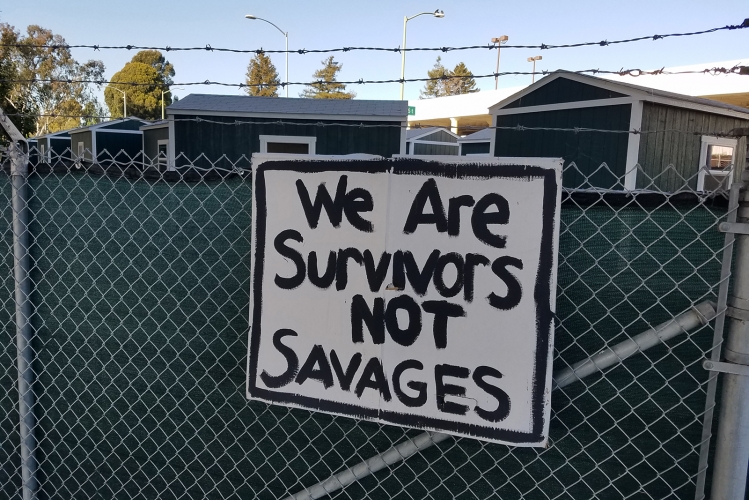