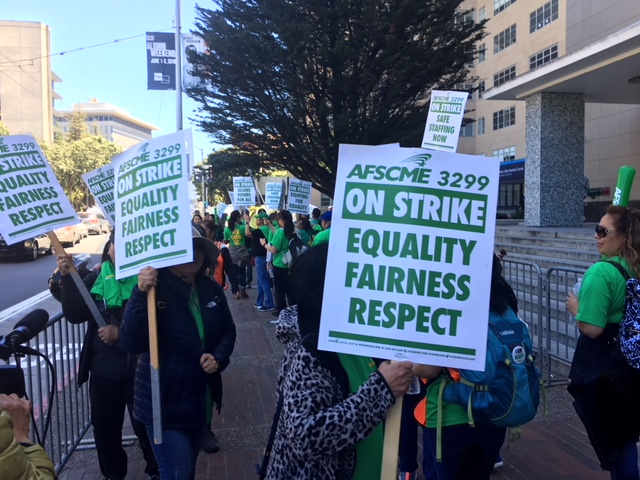 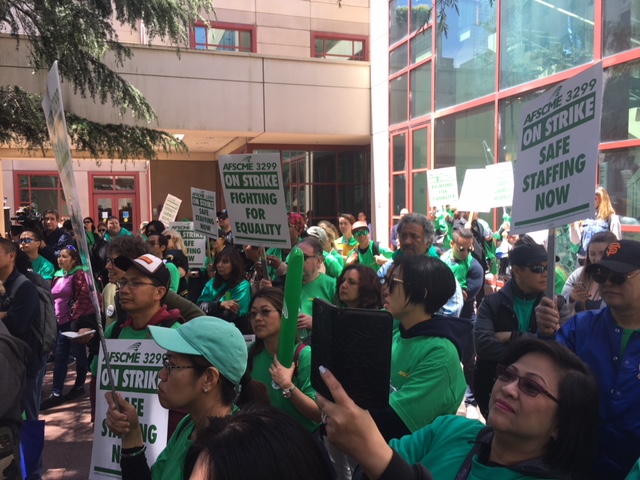 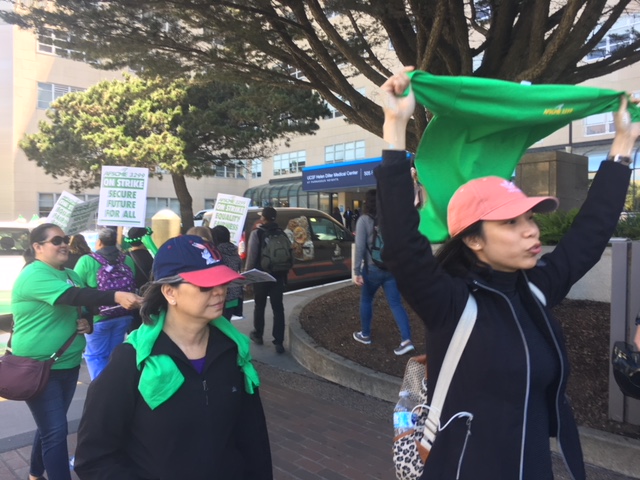 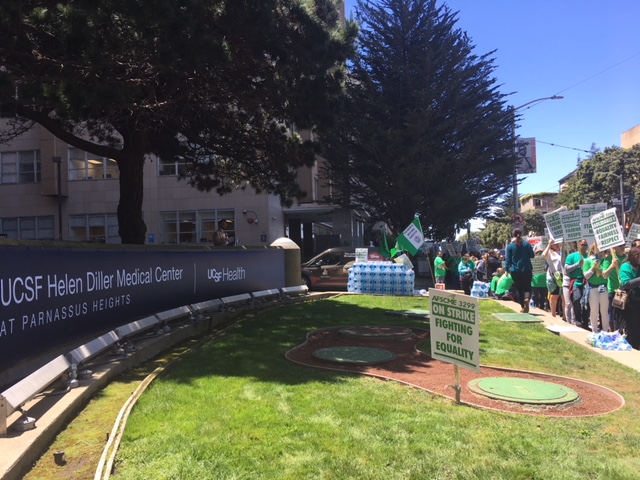 While the "non-profit" UCSF hospital made over $150 million last year the high paid managers want workers to give concessions.
https://youtu.be/8-wGeBUaG04
§Striker On The Line
by Labor Video Project Monday May 7th, 2018 6:49 PM 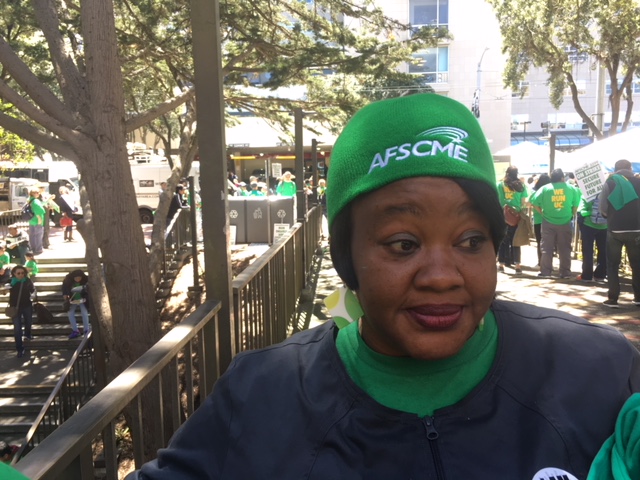 Workers talked about the understaffing and the stress at the hospital which threatens the health and safety of them and the patients.
https://youtu.be/8-wGeBUaG04
§UC Billionaire Richard Blum Married To Senator Diane Feinstein Privatizating
by Labor Video Project Monday May 7th, 2018 6:49 PM 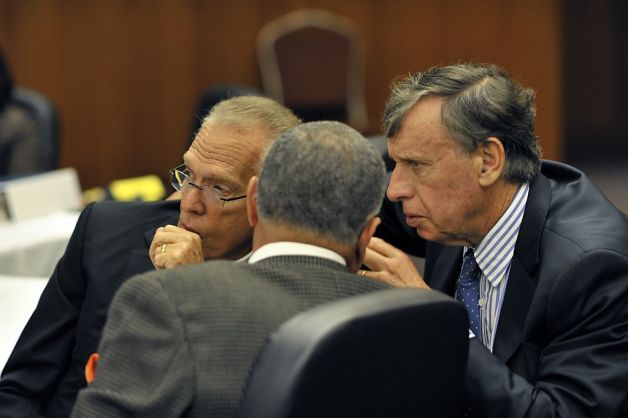 UC billionaire regent Richard Blum who is married to US Senator Diane Feinstein has been pushing privatization of the UC pension system including getting rid of defined pension benefits and instead forcing them into 401c's controlled by these same trustees.
They also are giving high paid executives bonuses for outsourcing the work of the university.
https://youtu.be/8-wGeBUaG04
Add Your Comments
Support Independent Media
We are 100% volunteer and depend on your participation to sustain our efforts!