Newswire
Calendar
Features
Home
Donate
From the Open-Publishing Calendar
From the Open-Publishing Newswire
Indybay Feature
Publish to Newswire
Add an Event
Related Categories: South Bay | Police State & Prisons
Prison Hunger Strikers Suspend Action After 11 Days, May Resume However
by R. Robertson
Saturday Apr 28th, 2018 5:59 AM
Over 200 prisoners in Santa Clara County engaged in a hunger strike starting April 15 calling for an end to meaningless classification reviews and the practice of indefinite solitary confinement. Within one week, strike participants had lost between 8 and 22 pounds. On day 11 of the strike, after finally being able to communicate with representatives of the jail administration, prisoners said they would suspend the strike action. They said that they would continue to evaluate the situation and might resume the strike at any time. Photos are of family and supporters protesting outside the main jail on August 23. 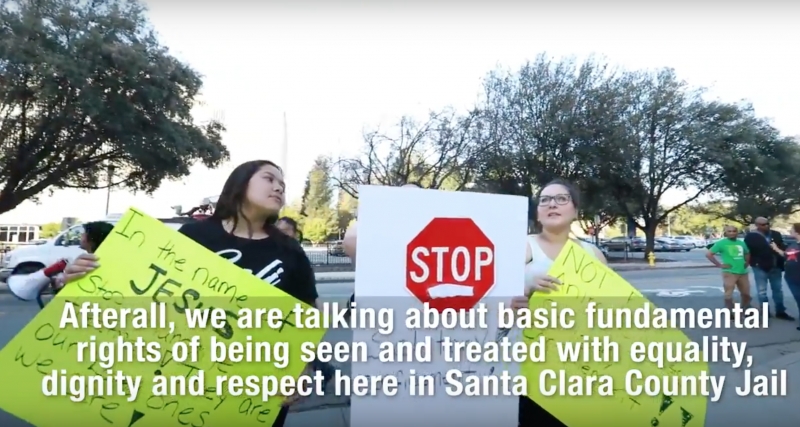 original image (2458x1314)
Eleven days after 200 prisoners started a hunger strike to demand better treatment, members of Prisoners United were able to meet with Santa Clara County jail administrative representatives. The administration stated that due to the Chavez lawsuit litigations they are unable to address a large part of the prisoners' concerns, as the complaints are being addressed within the Chavez litigation.

However, administration did agree to small but meaningful changes. The fourth floor population will receive its full 3 hours of out of cell time every other day, which was not happening prior to the strike. Daily cleaning done by prisoners will not cut into their out-of-cell program time. Both of these concessions on the part of jail administration were, in fact, already existing policies that were not being honored.

Prisoners United said in a recorded statement that, "...we understand these gains can be seen as small tokens in comparison to ours and our supporters sacrifices, but for the time being we are willing to accept these gains in good faith." They suspended the hunger strike as of the last meal on April 26, but said that they would possibly reinstate the strike, "depending on the outcome of the Chavez case or if and when a need should arise."
https://www.youtube.com/watch?v=uESFNDcBLk8
§Families and supporters protested in front of SJ City jail
by R. Robertson Saturday Apr 28th, 2018 5:59 AM 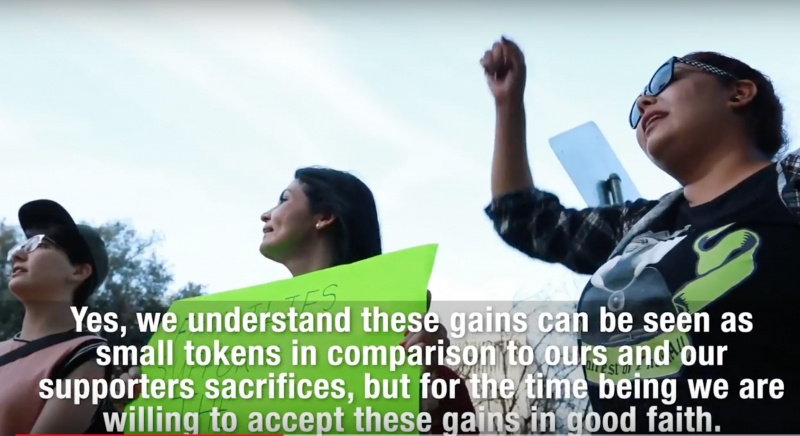 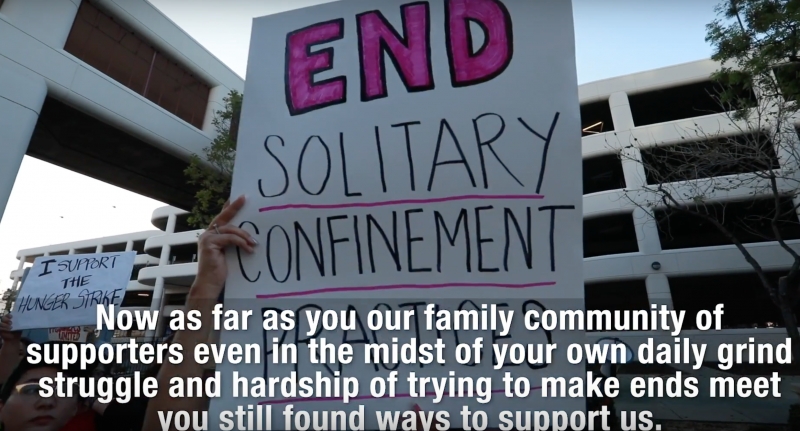 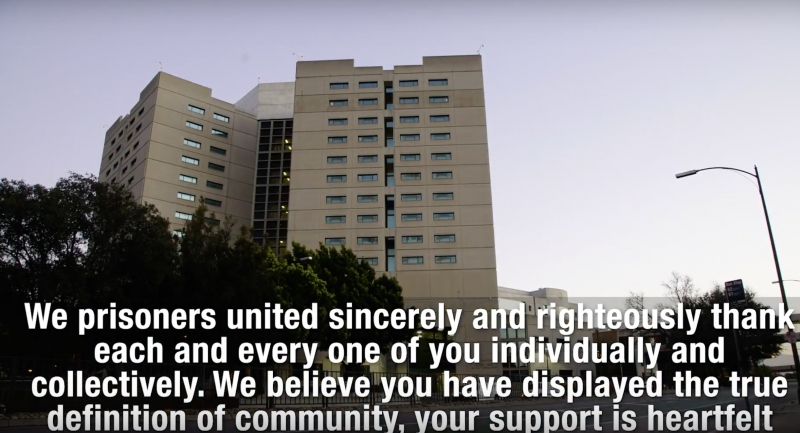 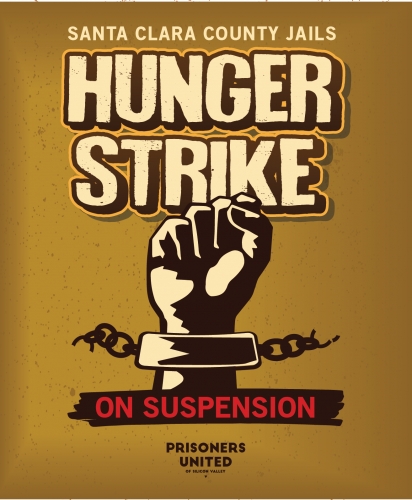