The Abolition of War: Anthropological Perspectives 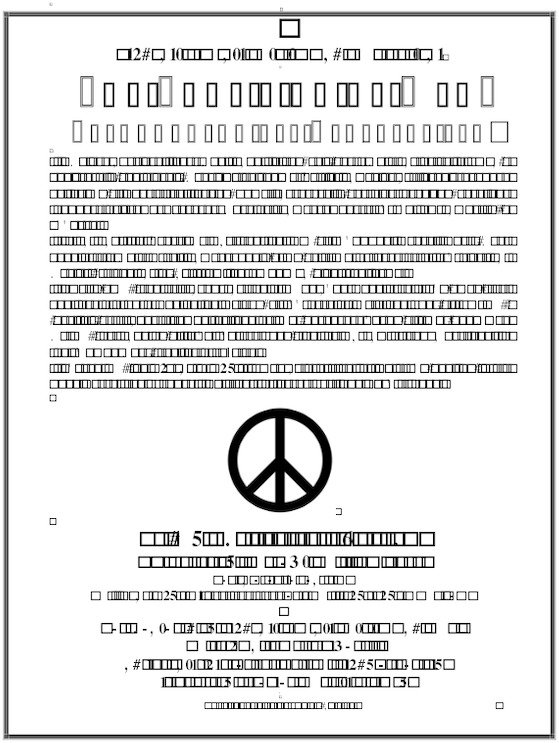 THE ABOLITION OF WAR
ANTHROPOLOGICAL PERSPECTIVES

Two centuries ago, those who sought to abolish slavery were subjected to ridicule and scorn. Slavery had always existed and was part of human nature, even sanctioned by the Bible. Undeterred, the abolitionist succeeded. Slavery has been abolished, and the idea that some men can own other human beings as property is universally opposed.
In our quest for peace, we must confront similar opposition. Haven't men always gone off to war? Aren't humans innately violent? War is necessary to protect our way of life and our values from those who would destroy them?
This talk will address such issues by drawing upon modern anthropological fact and theory as informed by the materialist approach of Marx and Engels. This will lead to clearer understanding that another world is indeed possible, a world in which war will be found only, to paraphrase Engels, in the museum of antiquities, next to the spinning wheel and the bronze ax.
Speaker will be Eugene E Ruyle, Emeritus Professor of Anthropology, Cal State Long Beach, and President, Veterans for Peace East Bay Chapter #162.

Co-Sponsored by
Students Against Fascism and War,
Cal Alumni Peace Network,
and the Institute for the Critical Study of Society
at the Niebyl-Proctor Marxist Library

Added to the calendar on Thu, Apr 26, 2018 11:32PM
Add Your Comments
Support Independent Media
We are 100% volunteer and depend on your participation to sustain our efforts!