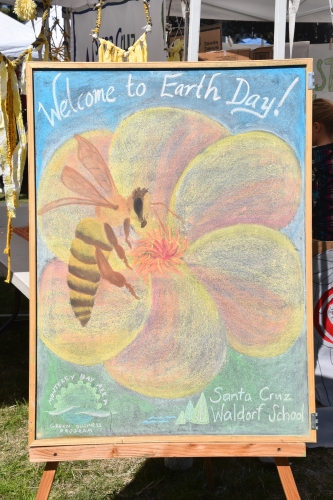 original image (4000x6000)
I arrived early, a little after 10am., on a beautiful warm day at the park. Though I was there to photograph the event, along with photographing Drew Glover as he campaigns for City Council. Yes Drew is running again for Santa Cruz City Council!

Drew arrived, along with his companion Courage (the dog). He spoke to people in attendance, many who supported him in the past, new well wishers, and introducing himself to others.

After I had been there for about an hour, the March for Science arrived. The March and Rally For Science had begun at 10am at the Santa Cruz City Hall. After the rally, they traveled thru town and joined in the festivities at the park.

Great sounds filled the air with music by SambaDá who played two separate sets! There were youth activities, a free climbing wall, food, a beer garden and lots of vendor's (many of witch were educational and green retailers)

I had to leave prematurely, for reasons beyond my control, but I had a wonderful time seeing many friends and enjoying as much of the event as I could before leaving! 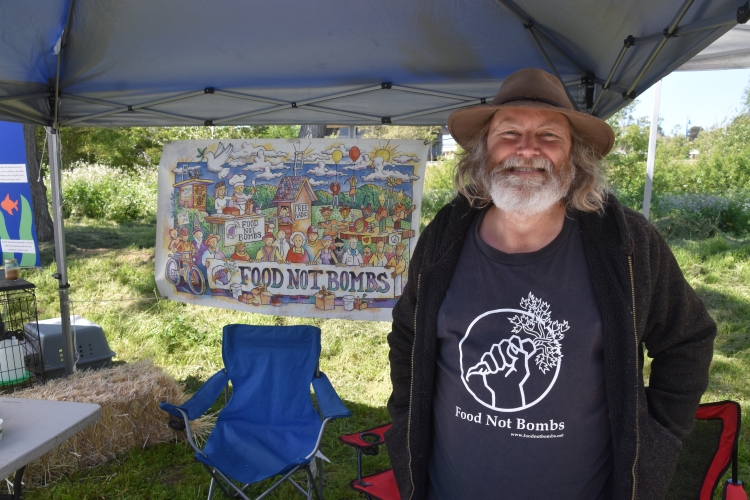 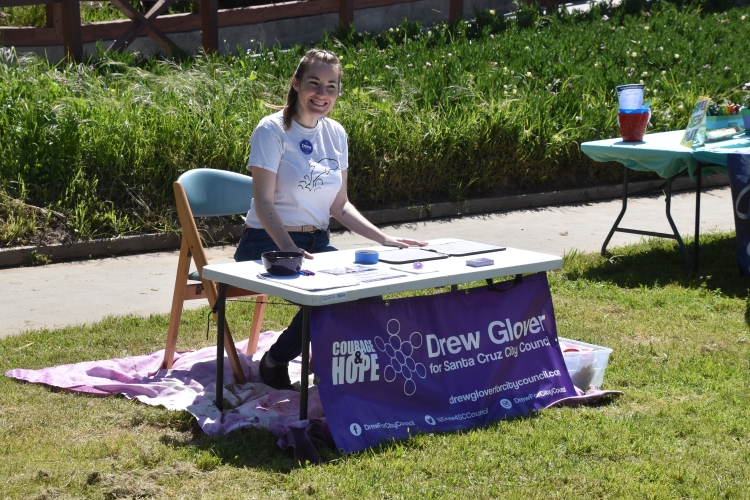 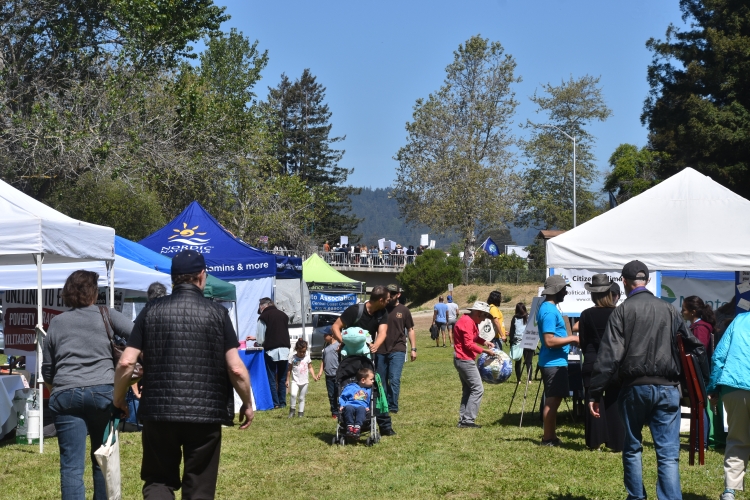 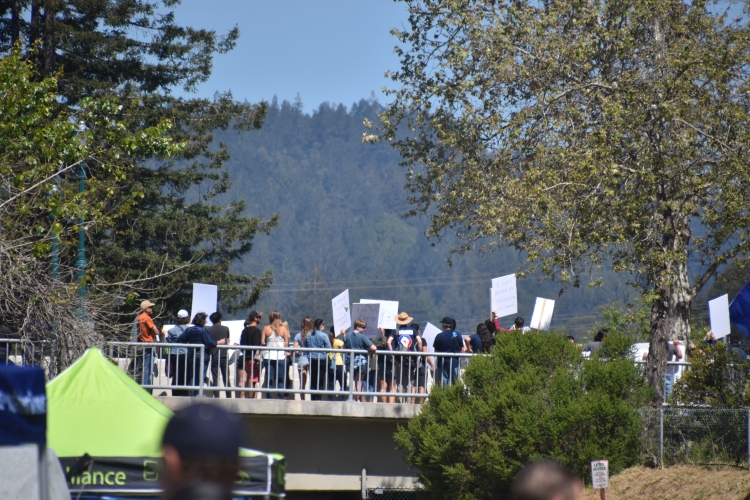 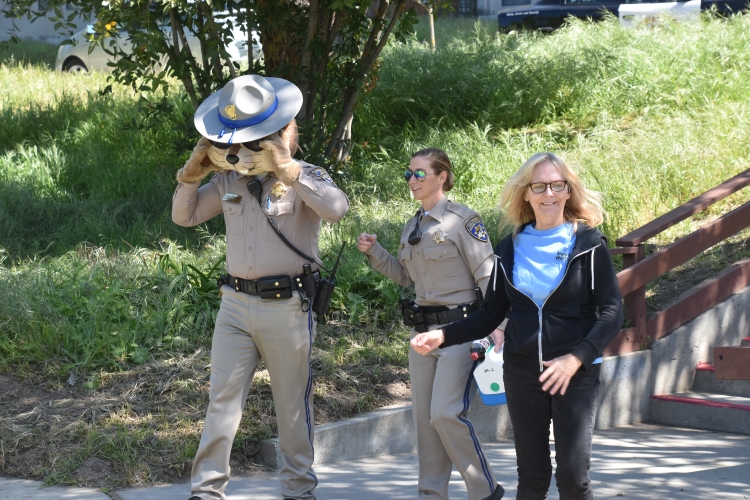 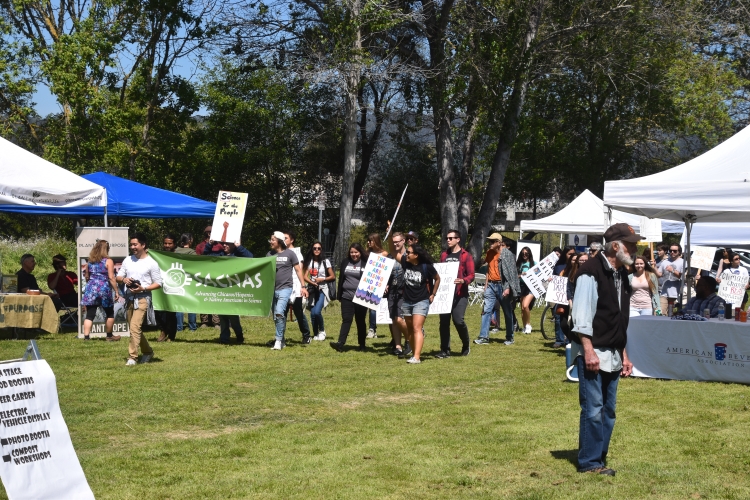 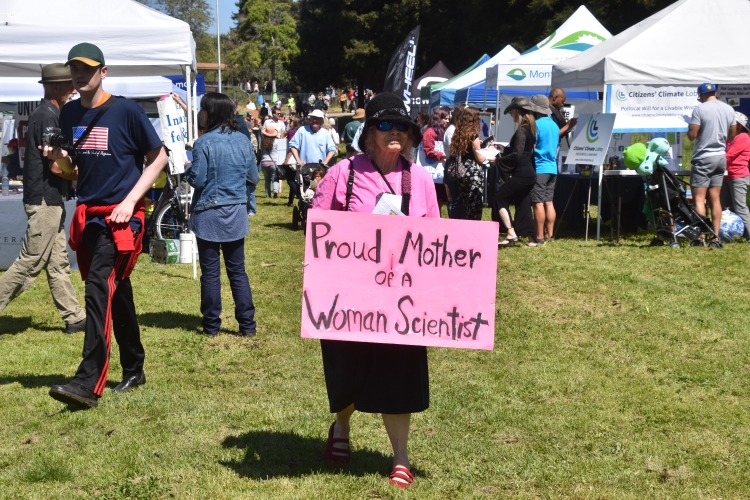 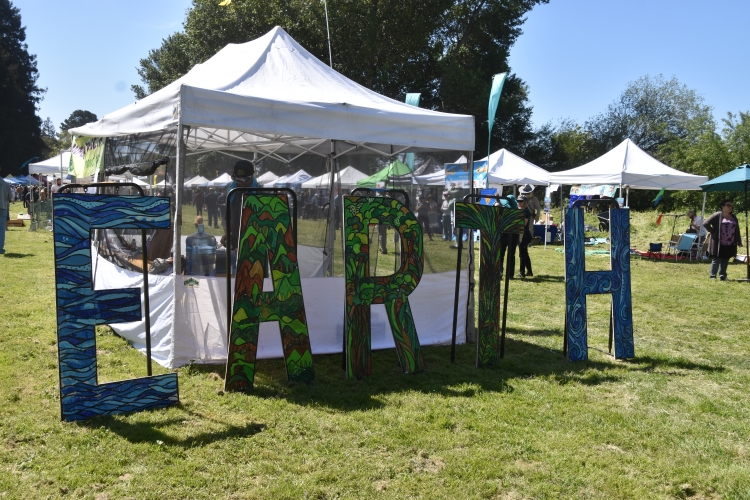 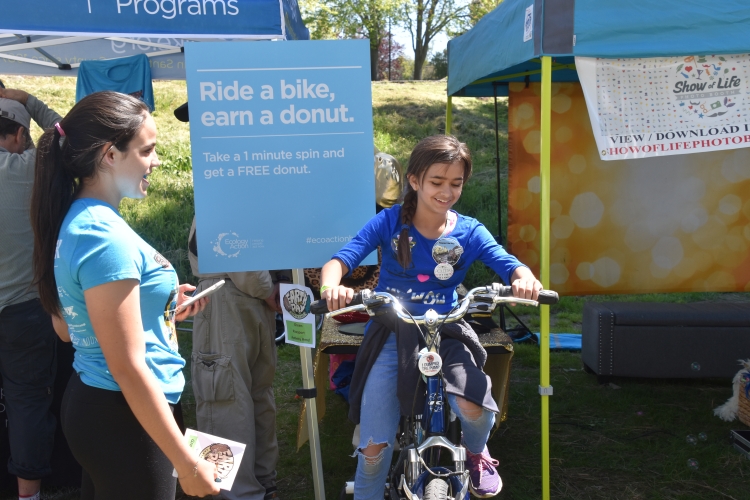 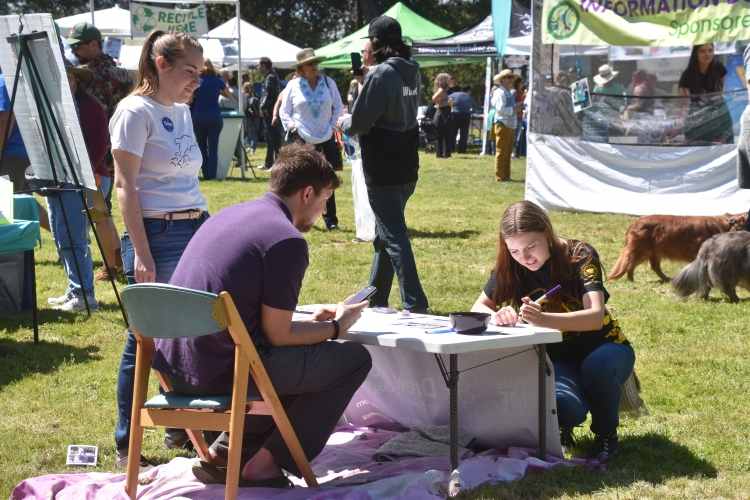 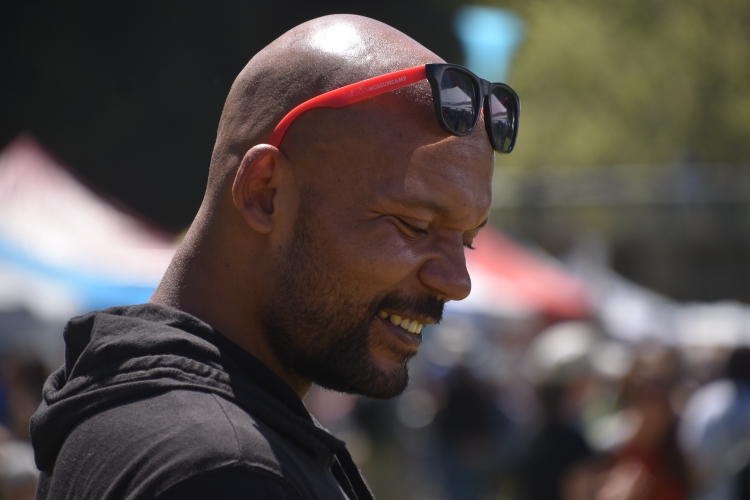 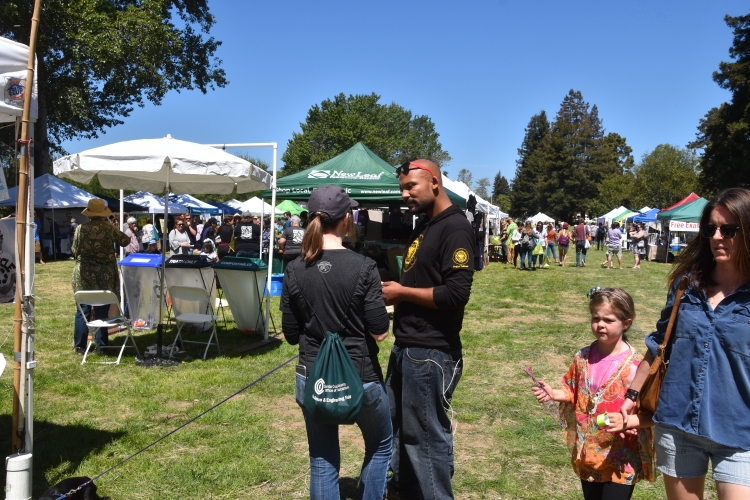 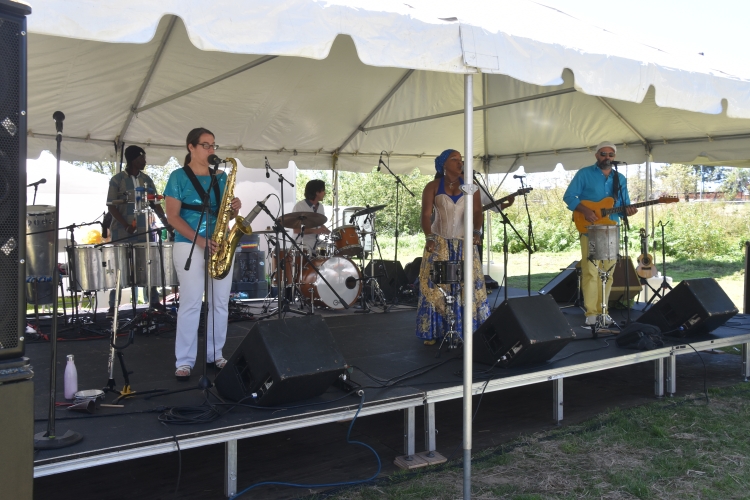 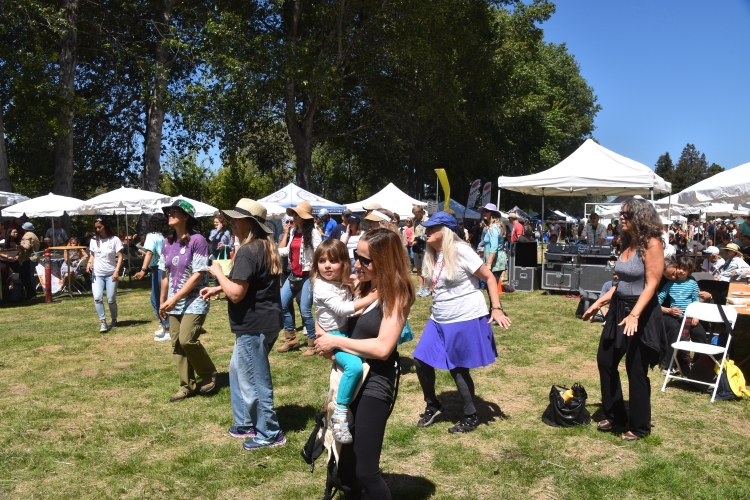 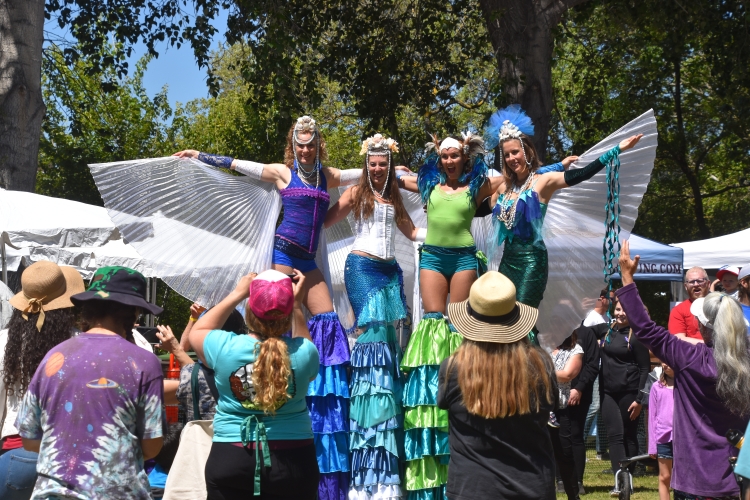 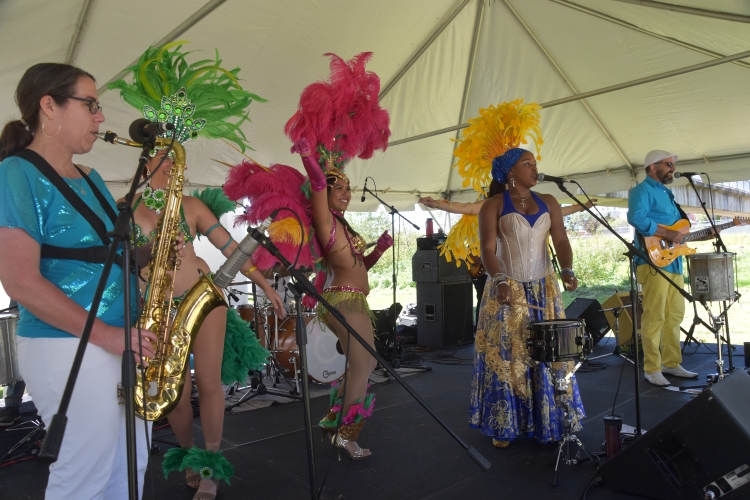 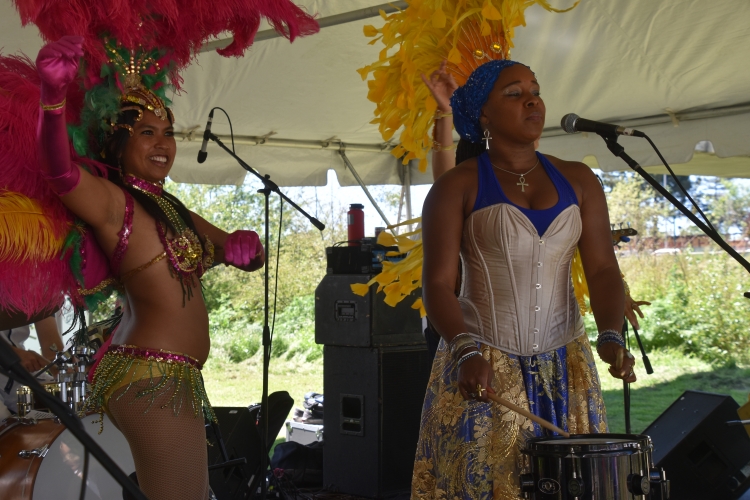 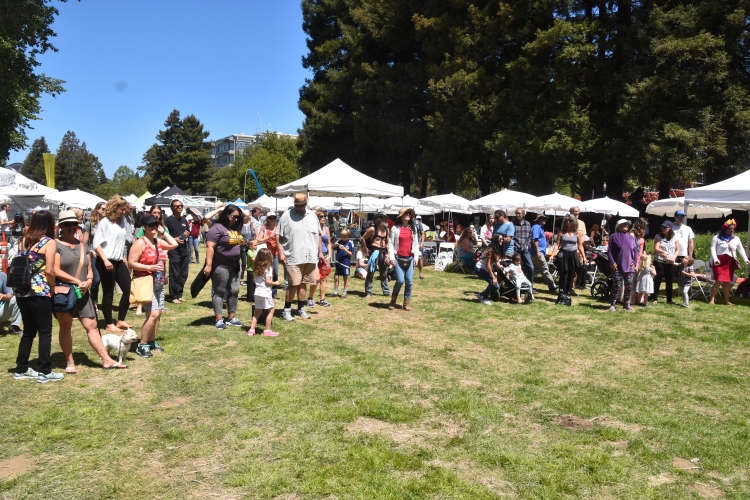 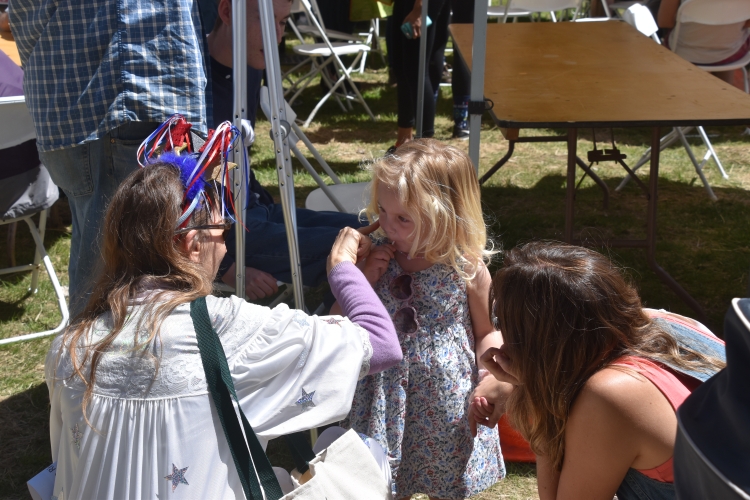