Our Demands For Stephon Clark 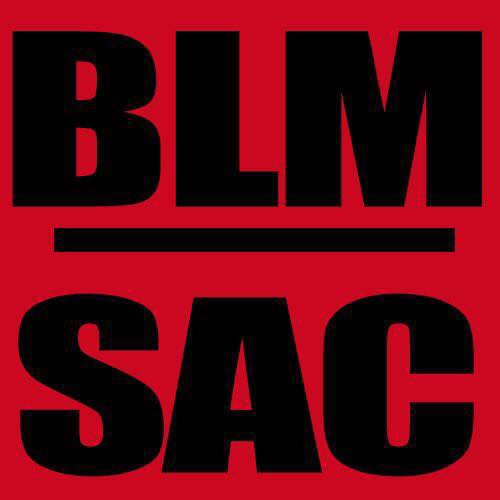 - We are demanding that our City Manager, Howard Chan, fire the officers that murdered Stephon Clark.

- We are demanding that our current police commission have the power to investigate the police and more accurately reflect community, and not folks looking to run for office.

- We are demanding changes to the "Use of Force" policy with the removal of subjective language such as "I feared for my life" which cannot be proved. It also needs to included the consequences when a policy is violated.

- We are demanding that our District Attorney, Anne Schubert, files charges on the officers that murdered Stephon Clark.

(When killer cops are held accountable for their actions that's when cops will think twice be putting bullets in Black bodies.)

http://www.inciteaction.com/our_demands_for_stephon_clark
END_OF_DOCUMENT_TOKEN_TO_BE_REPLACED
Add Your Comments
Support Independent Media
We are 100% volunteer and depend on your participation to sustain our efforts!