by Justice for Stephon Clark
A protester at a Stephon Clark vigil earlier this evening was hit by a Sacramento County Sheriff's Department vehicle. The event was captured on video by Guy Danilowitz, a trial attorney and Sacramento County Public Defender who was attending the vigil as a legal observer with the National Lawyers Guild.
Copy the code below to embed this movie into a web page:
Download Video (8.4MB) | Embed Video
According to media reports, witnesses said the vehicle hit activist Wanda Cleveland, and then left the scene.

Community members in Sacramento have been protesting regularly since the evening of March 18, when an unarmed Stephon Clark was killed by Sacramento police. 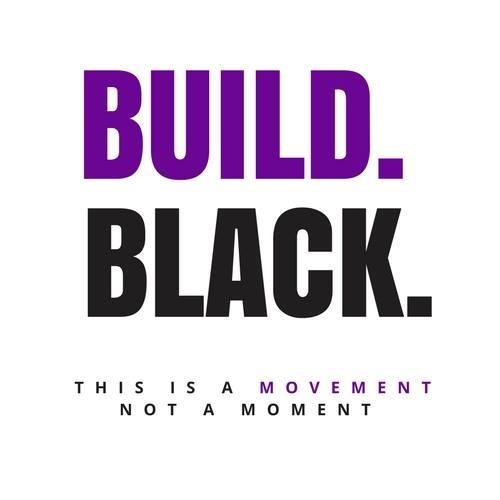 A Sacramento Sheriff’s deputy drove his police cruiser into a crowd and struck a demonstrator, fracturing her leg. The behavior exhibits a reckless disregard for the lives and safety of the members of this community.

The Build.Black Coalition thanks the fire department for their quick response and hopes that our community member recovers swiftly.

The Build.Black Coalition renews its call for immediate accountability by law enforcement. It is clear the current training, policy and cultural framework under which the department operates fails to take into account the right to protest and the right to be free from physical harm when engaged in civil action.

The united community of South Sacramento and its supporters, who come from neighborhoods across the city, have a right to raise their voices for just policing. The very public servants who are sworn to protect them must cease being the source of injury and death. Our communities deserve and demand justice.

The events scheduled for Saturday, March 31st were not organized by BLM Sacramento. However, we stand in solidarity with this community as we champion through the pain.

In response to a vigil last night for Stephon Clark, the Sacramento Sheriffs Department struck an innocent female pedestrian and left the scene.

This is their response to a community in outrage and pain, this is another glaring example of the dehumanization of our community by law enforcement; a state bodyguard intended to protect and serve.

We will continue to demand justice for not just Stephon, but for all lives that have been unjustly taken at the hands of law enforcement.

-end-
END_OF_DOCUMENT_TOKEN_TO_BE_REPLACED
Add Your Comments
Support Independent Media
We are 100% volunteer and depend on your participation to sustain our efforts!