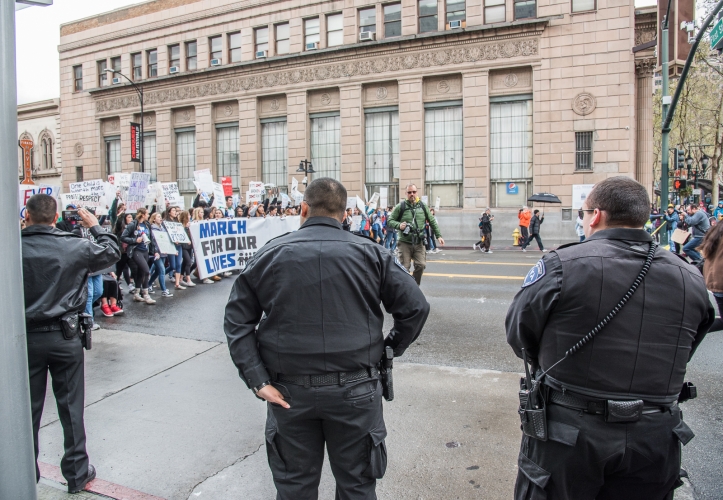 original image (1600x1105)
Gun violence strikes at home when students are the victims of mass shooters, as happened at Parkland on Valentine's Day this year. A little over one month later, the national day of action March for Our Lives gave students and community members the opportunity to head to the streets for stricter gun laws.

Meanwhile, the greatest gun user and purveyor of weapons of mass destruction in the world is the U.S. government. As youthful activists take, what is for most, first steps out of the gate into the realm of political protest, the March for Our Lives movement could well grow into a march for all lives, with a call for police disarmament and an end to all wars.
§faces in the march
by R. Robertson Monday Mar 26th, 2018 4:20 AM 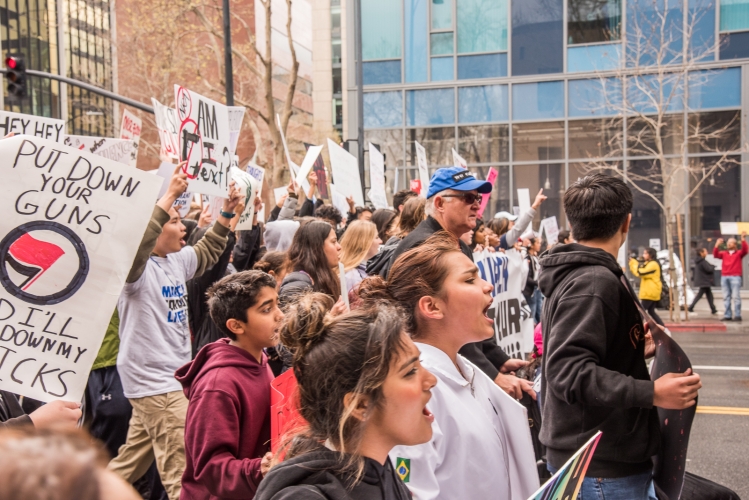 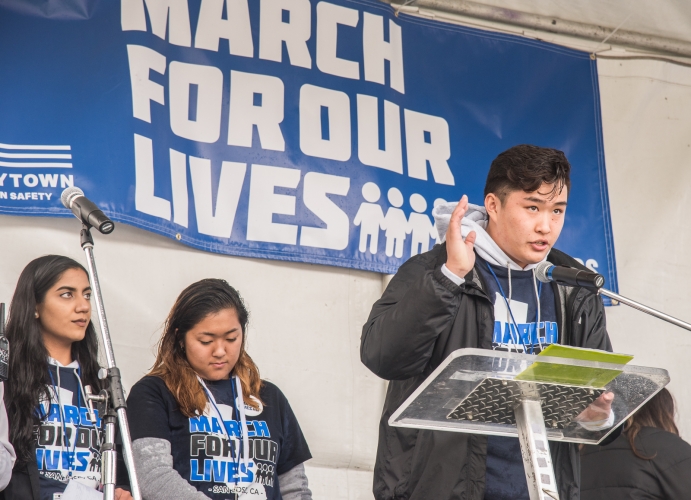 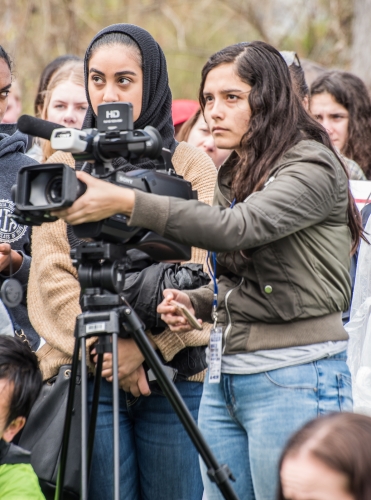 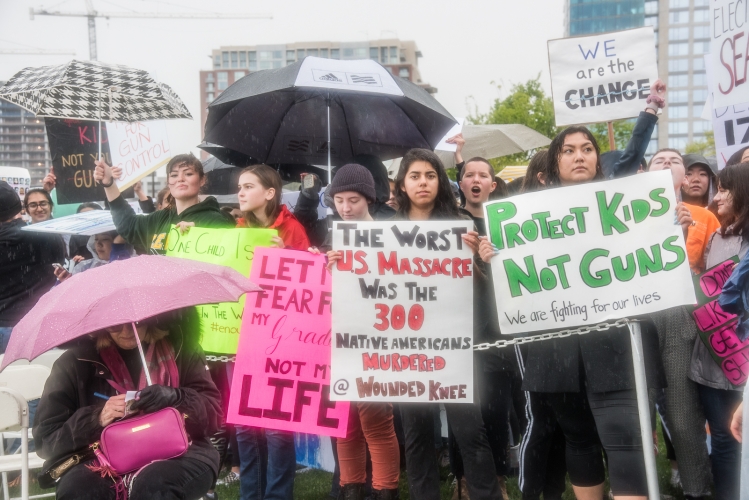 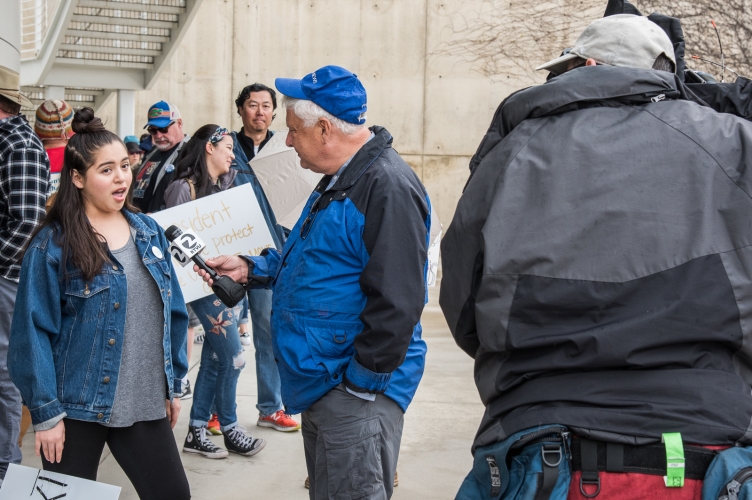 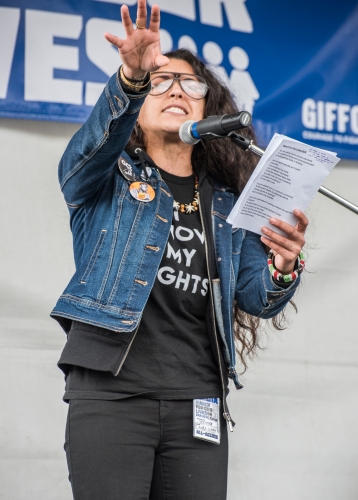 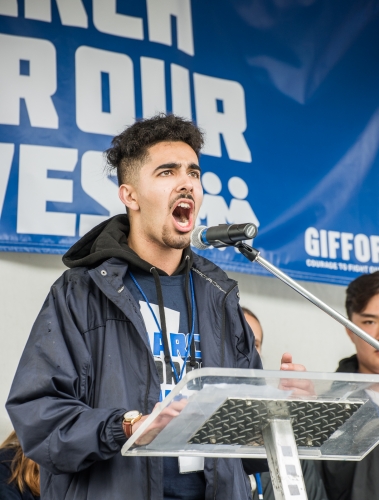 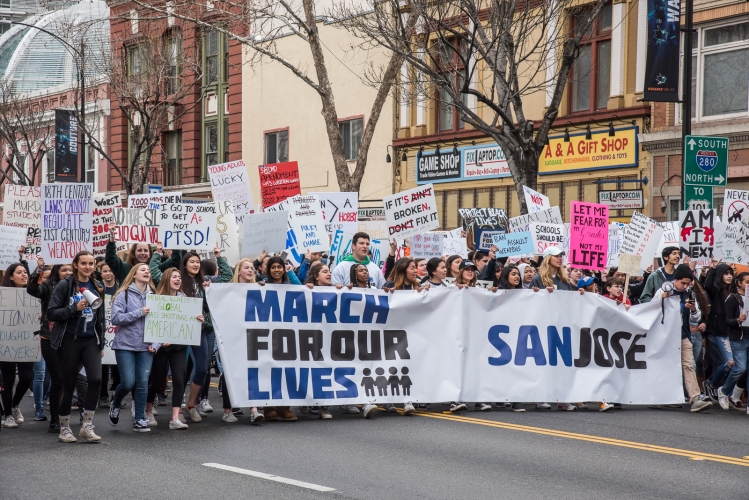