Police videos of the murder are also located here:
https://www.youtube.com/playlist?list=PLR0Wtq8JGPQbAjx78D2ep85C7l3HOxpNC

SACRAMENTO — Relatives, activists and Sacramento officials are questioning why police shot at an unarmed black man 20 times, killing him, when he turned out to be holding only a cellphone in his grandparents’ backyard.

Two arriving officers chased him into the backyard of his grandparents’ home, where he was staying. The department says they opened fire when he pointed what they thought was a handgun.
No gun was found.

Relatives identify the man as 22-year-old Stephan Clark. Clark’s grandmother, Sequita Thomas, questioned the officers’ decision to fire at Clark while he was in his own backyard. She told The Sacramento Bee , “they didn’t have to do that.” 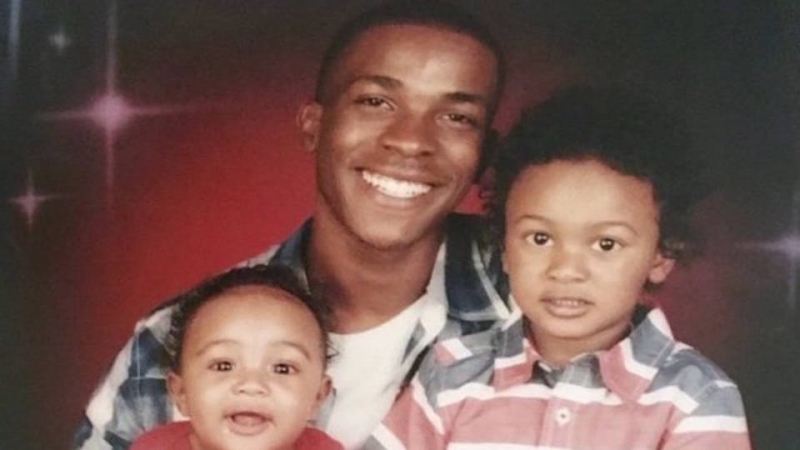 original image (960x540)
In Sacramento, California, police have released a pair of videos showing the moments before a pair of officers shot and killed 22-year-old Stephon Clark, an African-American father of two who was gunned down in his own backyard. At the time of the killing, officers were investigating a 911 call reporting someone in a hoodie in the neighborhood breaking the windows of cars. One newly released video, taken from a police helicopter, shows thermal images of Clark being pursued outside his home by two officers, who draw their pistols on him.

Another disturbing video, from a body camera worn by one of the officers, shows the moment Clark was killed in a hail of 20 bullets as both officers opened fire.

The Sacramento Police Department says officers waited for about five minutes before approaching Clark to administer medical attention after they shot him in his own yard. The officers initially claimed they opened fire after Clark advanced toward them holding an object they believed was a gun. In a separate statement, the department later said the officers believed at the time that Clark was holding a “tool bar.” Clark was found to have only a cellphone on him at the time of his death.
https://www.democracynow.org/2018/3/22/hea...
Add Your Comments