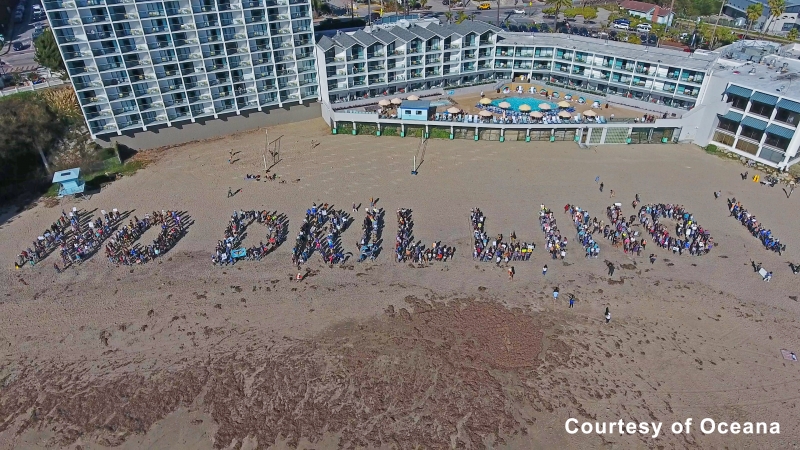 original image (3840x2160)
SACRAMENTO, Calif., February 5, 2018 — Hundreds of Californians will rally against President Trump’s offshore oil leasing plan on Thursday, Feb. 8 in Sacramento and march to the plan’s only formal hearing in California. Ahead of Thursday’s hearing, thousands of Californians rallied in seven cities over the weekend to oppose Trump’s proposal to open up the Pacific and other U.S. oceans to offshore drilling for the first time in more than 30 years.

The Trump administration’s draft 2019-2024 offshore leasing plan, released Jan. 4, would allow drilling in federal waters in all U.S. oceans, despite opposition from the governors of almost every coastal state. The Bureau of Ocean Energy Management is holding one hearing in each of the 22 affected states. The Feb. 8 hearing in Sacramento will be preceded by a large rally on the North Steps of the Capitol starting at 1:30 p.m.

“Californians fiercely oppose this reckless assault on our oceans and coastal communities. We’re coming to Sacramento to reject a plan that will cause oil spills and climate chaos,” said Miyoko Sakashita, ocean program director with the Center for Biological Diversity. “Our beautiful beaches and imperiled marine wildlife face grave threats from offshore oil development, whether wells are drilled in the Pacific or the Arctic.”

Trump’s offshore-drilling proposal would open currently protected parts of the Pacific, Arctic and Atlantic oceans and the Gulf of Mexico to offshore drilling and oil spills. An analysis of the draft plan by the Center for Biological Diversity found that consuming the recoverable oil and gas in the planning areas would release almost 50 billion tons of carbon dioxide pollution into the atmosphere and oceans, worsening climate change.

The Center also calculated that the plan could lead to 5,571 oil spills that would dump 34.4 million gallons of oil into oceans and onto beaches — about 10 times the spills expected under the offshore leasing plan approved by the Obama administration, which Trump is trying to replace. More than 650 spills totaling more than 4 million gallons would be expected along the West Coast under the plan.

“Offshore drilling is a double whammy,” Sakashita said. “First it threatens marine wildlife and coastal communities with oil spills. Then these decades-long leases delay our transition to clean energy and heat up our atmosphere and oceans. We simply don’t need the oil under our oceans or the extreme risks of drilling for it.”


What: Californians Against Offshore Drilling rally and press conference followed by march to BOEM hearing 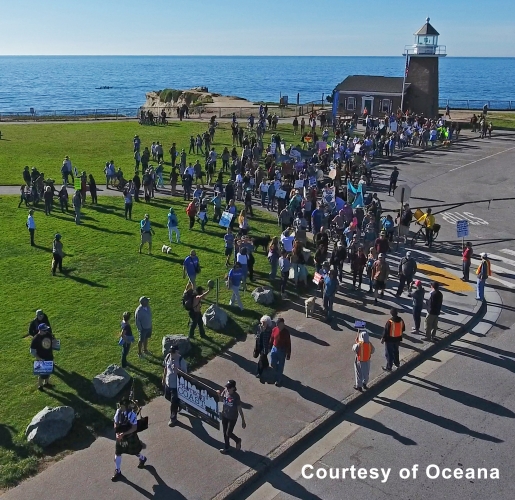 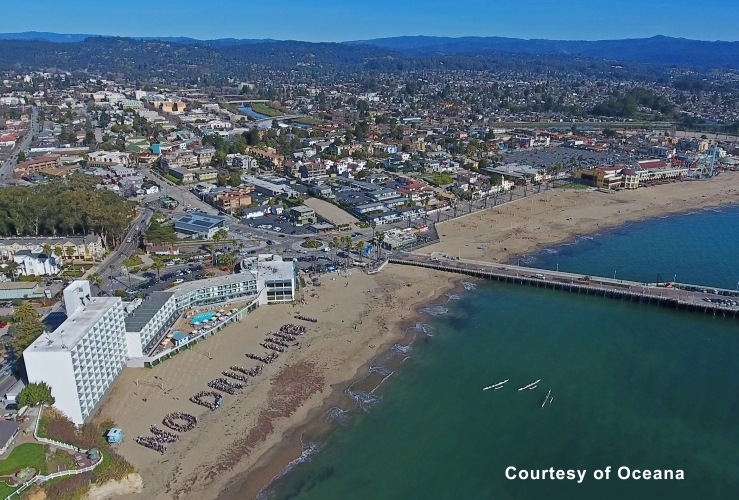 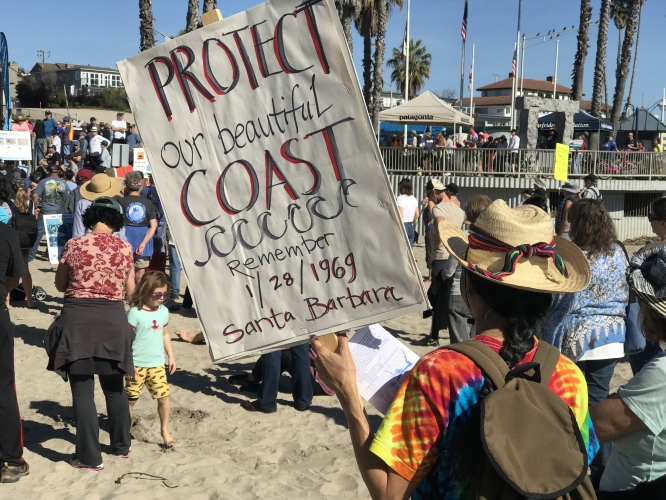 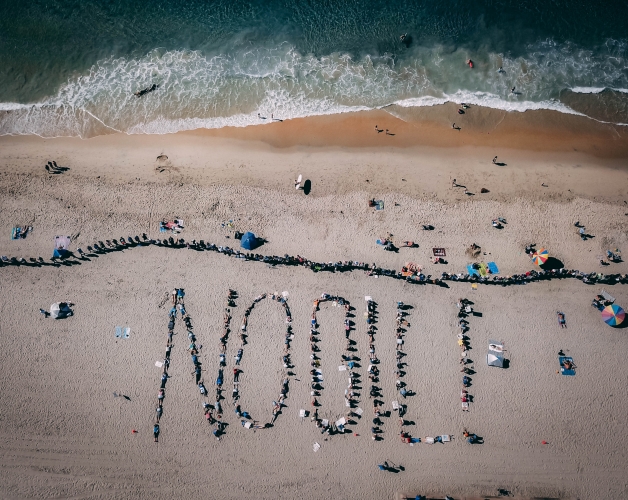 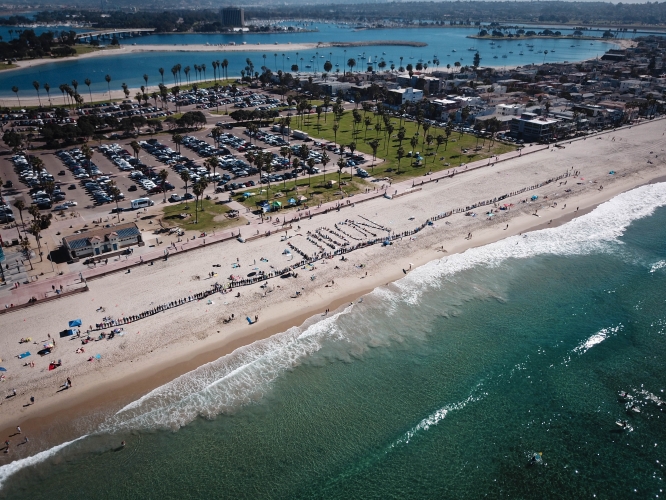 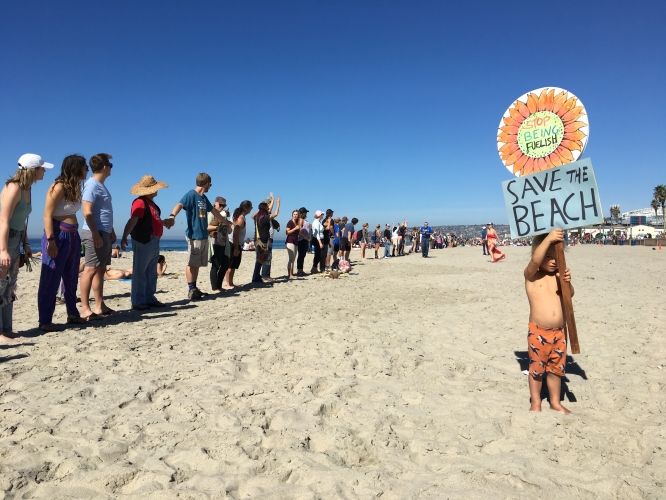 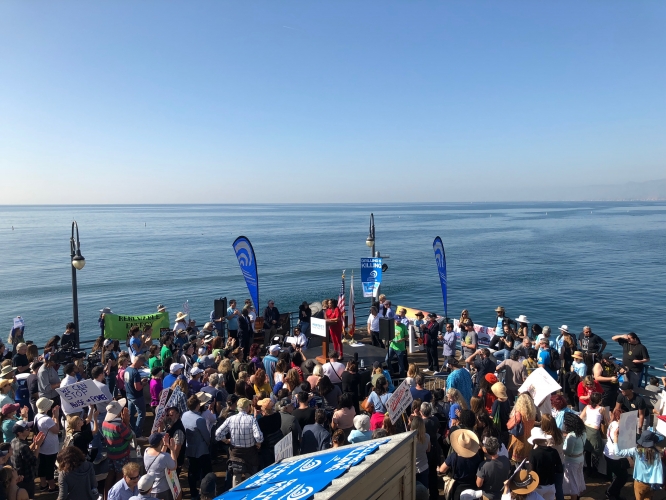 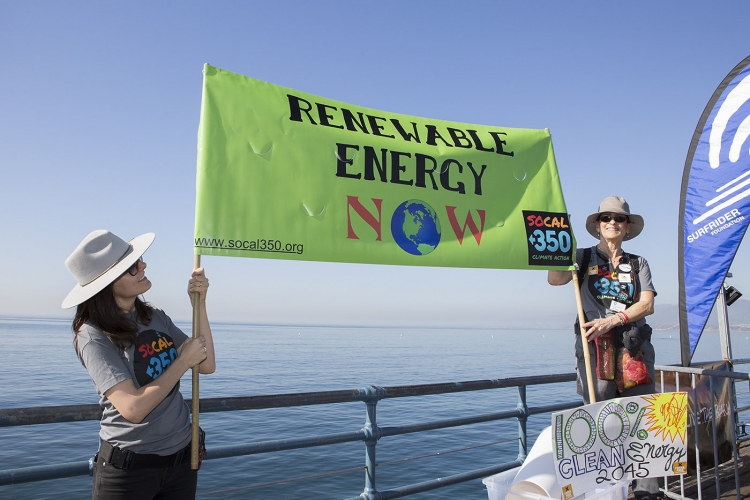 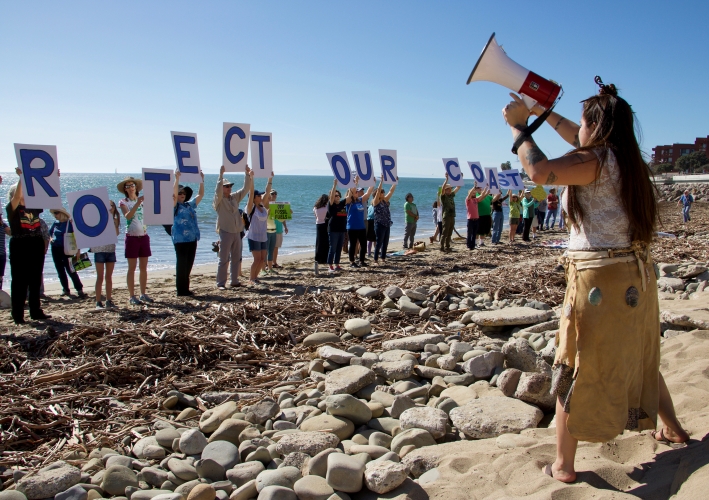 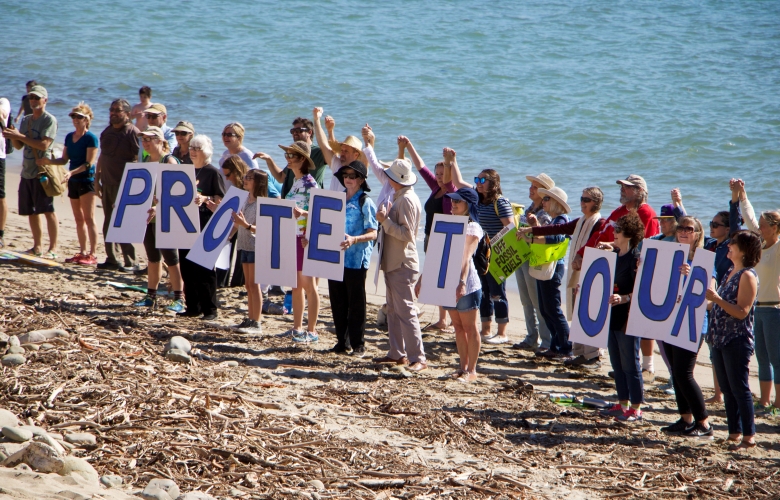 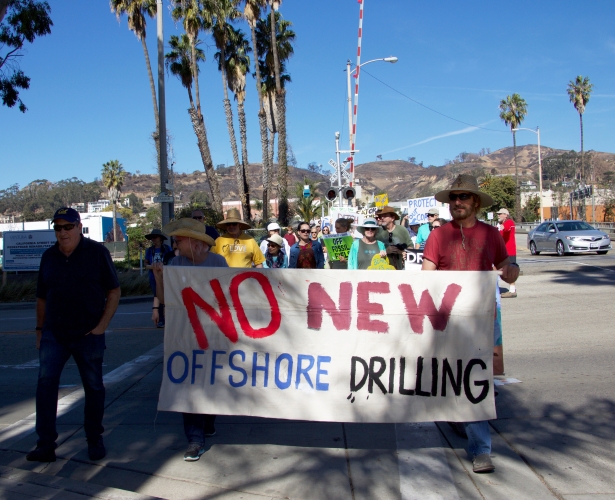 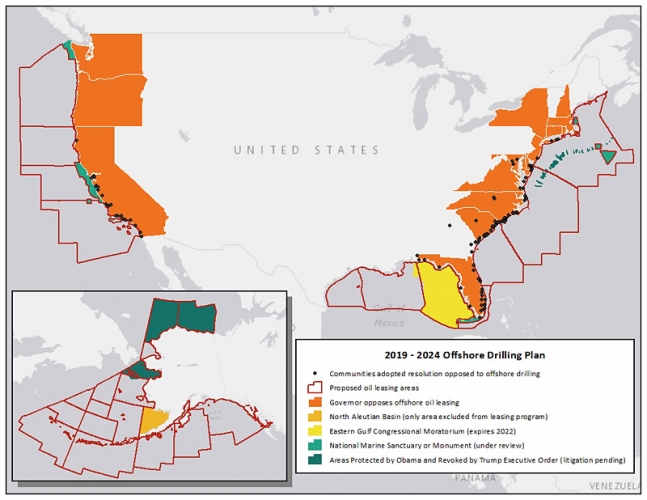 original image (800x618)
Offshore drilling plan map by Kara Clauser, Center for Biological Diversity.
END_OF_DOCUMENT_TOKEN_TO_BE_REPLACED
Add Your Comments
Support Independent Media
We are 100% volunteer and depend on your participation to sustain our efforts!