Add an Event
Newswire
Calendar
Features
Home
Donate
From the Open-Publishing Calendar
From the Open-Publishing Newswire
Indybay Feature
Publish to Newswire
Add an Event
Related Categories: U.S. | Police State & Prisons | Racial Justice
Ramsey Orta has been put into the SHU (Special Housing Unit) for 60 days
by WeCopwatch
Wednesday Jan 31st, 2018 9:45 AM
Ramsey Orta has been put in the SHU again. This time it is for 60 days..
For those who do not know. Ramsey Orta has been serving a four year prison sentence after being targeted and retaliated against by NYPD for filming the police killing of Orta’s friend Eric Garner back in 2014. (currently at Franklin County Correctional Facility) 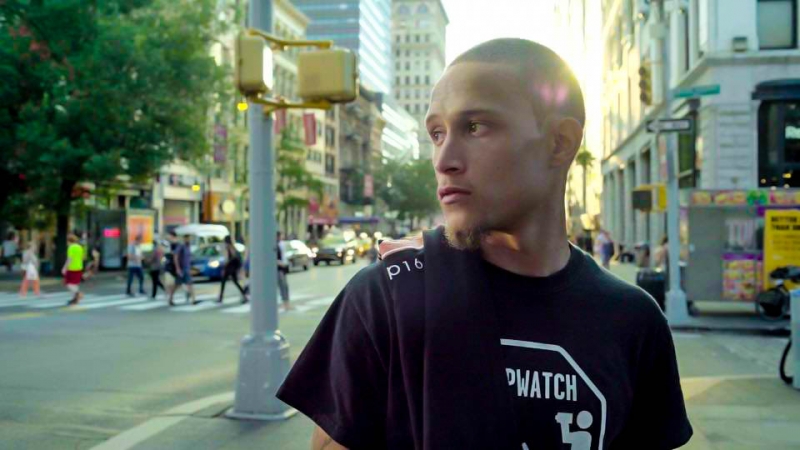 original image (960x540)
Since he began serving his sentence, Ramsey has been repeatedly harassed, assaulted, and attacked by prion guards, and has been placed in solitary confinement on multiple occasions.

What We Know
A call was made to the prison several days ago and we were informed that Ramsey was in the SHU after receiving multiple “tickets” by more than one corrections officer. At one point, Ramsey received two in one day.

One of his supporters received a letter on January 23 that said the following.
“How is everything? I hope all is well. As for me, I'm hanging in there. Still dealing with police fucking with me. I might be going to the box soon. I keep getting bullshit tickets. I just caught 3 in one week. . ."

Someone else in Ramsey’s support network visited him and said he looked really pale and was in a bad space. He saying he being continually harassed and violated.

Ramsey's legal support are doing their best, but this abuse is taking a toll on Ramsey, and he needs our support more than ever.

You can also donate directly to Ramsey using his Paypal officialramseyorta [at] gmail.com
http://RamseyOrta.com
§
by WeCopwatch Wednesday Jan 31st, 2018 9:45 AM 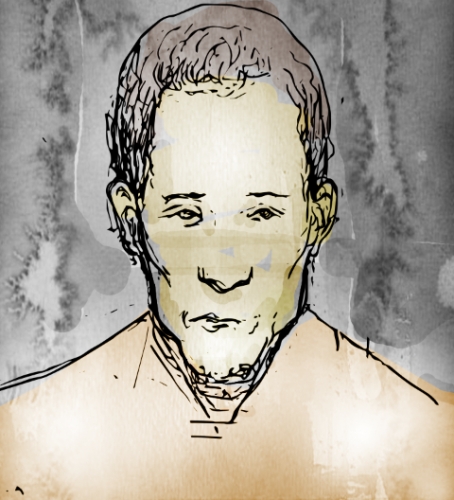 original image (480x528)
Illustration by Jonathan Burkhart
http://RamseyOrta.com
Add Your Comments
Support Independent Media
We are 100% volunteer and depend on your participation to sustain our efforts!