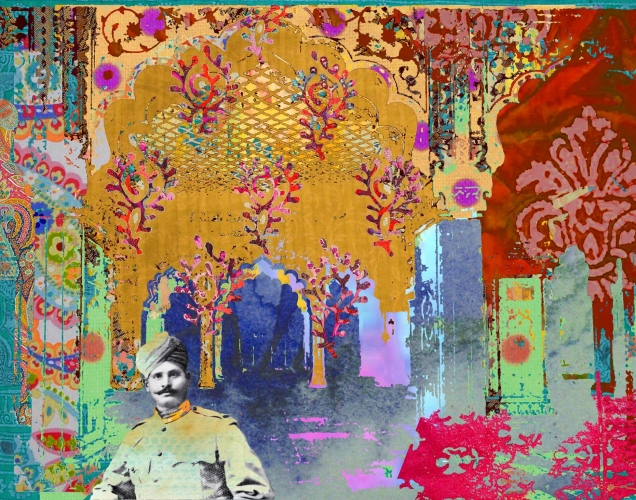 Presented in conjunction with

A THIN WALL is a documentary about memory, history and the possibility of reconciliation. It focuses on the Partition of India in 1947. The film is shot on both sides of the border, in India and Pakistan. Written and directed by Mara Ahmed and co-produced by Surbhi Dewan.
A Thin Wall (2015) 1h 5 minutes

The events of 9/11 have created much interest in Islam and Muslims. Mainstream media have responded to this demand for information with generalizations and stereotypes. America’s community of Muslims longs to be a part of the discourse. THE MUSLIMS I KNOW is a documentary that gives them a chance to be heard and understood through dialogue with non-Muslim Americans. A documentary written and produced by Mara Ahmed.

Both film screenings will be followed by Q & A with Mara Ahmed
END_OF_DOCUMENT_TOKEN_TO_BE_REPLACED
Added to the calendar on Mon, Jan 22, 2018 5:40PM
Add Your Comments
Support Independent Media
We are 100% volunteer and depend on your participation to sustain our efforts!