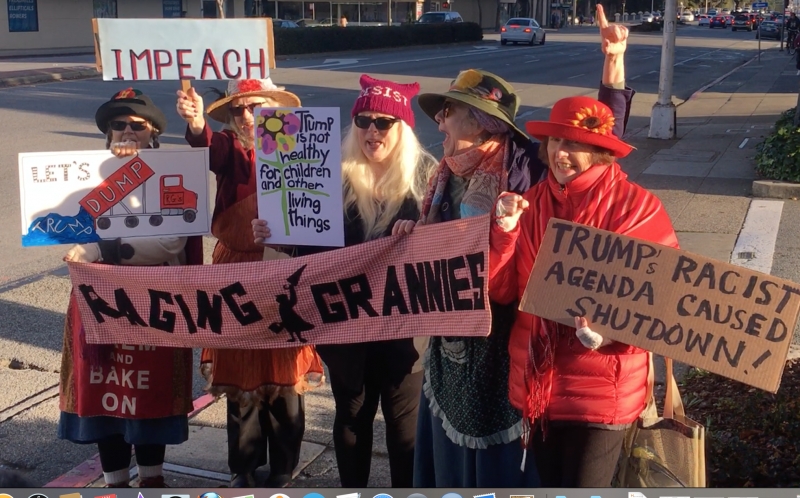 original image (1968x1226)
Members of the Raging Grannies Action League said on January 20 that there is strong public support for the Deferred Action for Childhood Arrivals (DACA) program amongst San Mateo County residents. The Grannies led a contingent of protesters against the government shutdown, created by Republicans, at the Women's March in San Mateo. The rally was held in front of the Bank of America Building and sponsored by San Mateo Peace Action.

The Grannies said here is no doubt that Republicans and their racist agenda are responsible for this government shutdown. They said that among those suffering from the shutdown will be veterans, children in Head Start programs, low-wage employees of federal contractors, seniors in nutrition programs and, of course, taxpayers who will pay for the enormous costs associated with the shutdown. One estimate is the cost will be as much as $6 billion a week.

Granny Gail S. said: "This is a crisis created by Trump who broke his promise to support Dreamers by unilaterally rescinding the Deferred Action rules. It is significant that even members of his own party joined in refusing to sign a budget that even funds a wall without giving these deserving young people any security about their status. The deal maker turned down a reasonable deal and is playing to his base at the expense of those who will suffer with a government shutdown."
http://www.RagingGrannies.com
§video
by Raging Grannies Sunday Jan 21st, 2018 2:44 AM
Copy the code below to embed this movie into a web page:
Download Video (85.9MB) | Embed Video
http://www.RagingGrannies.com
§sign
by Raging Grannies Sunday Jan 21st, 2018 2:44 AM 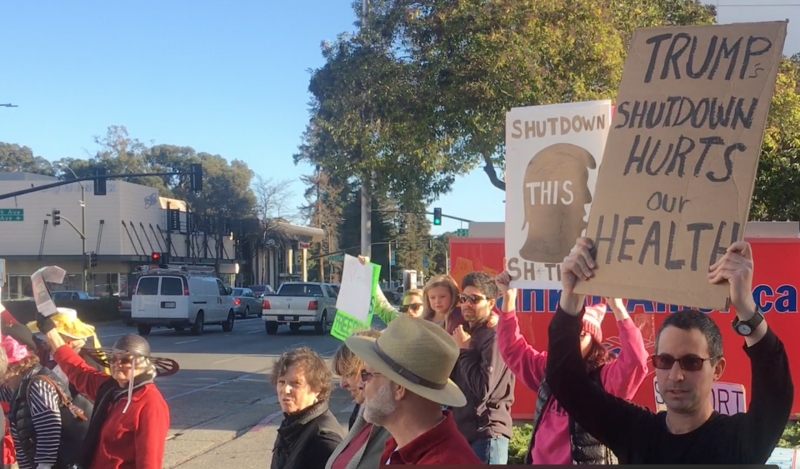 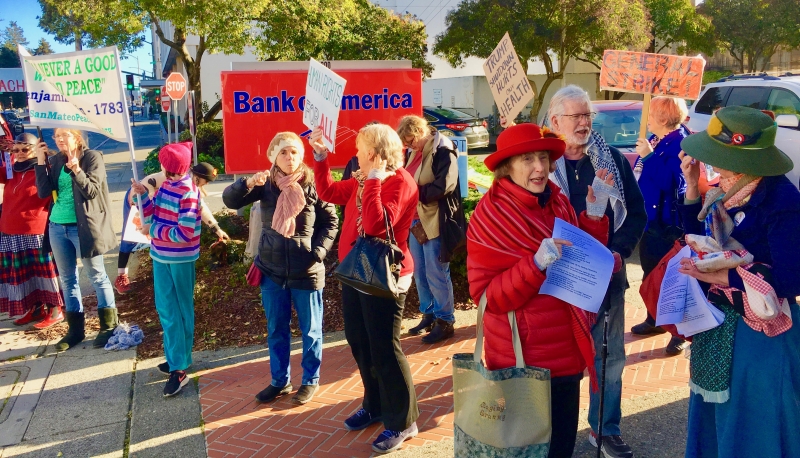 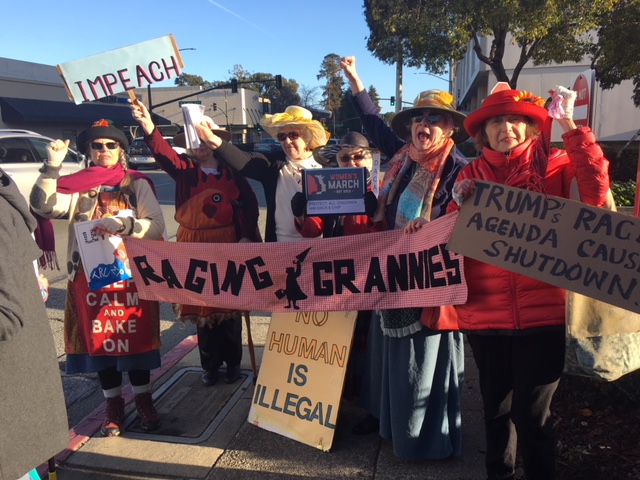 http://www.RagingGrannies.com
Add Your Comments
Support Independent Media
We are 100% volunteer and depend on your participation to sustain our efforts!