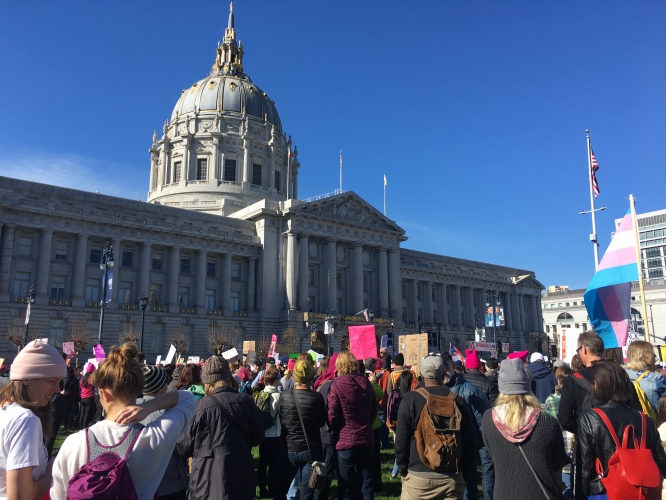 original image (4032x3024)
Tens of thousands rallied in San Francisco on January 20, 2018 to protest the attacks on women, immigrants, trade unionists, native Americans and the oppressed. Participants talked about the growing attacks on immigrants, veterans and public education. There is a growing anger against the attacks by the Trump administration on veterans, immigrant youth and women's rights. 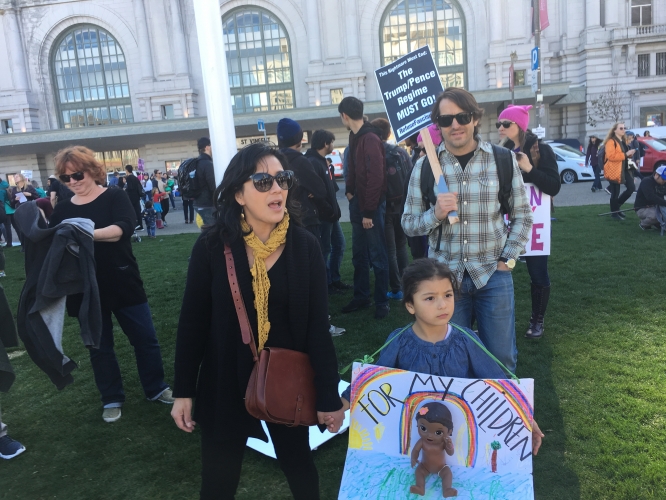 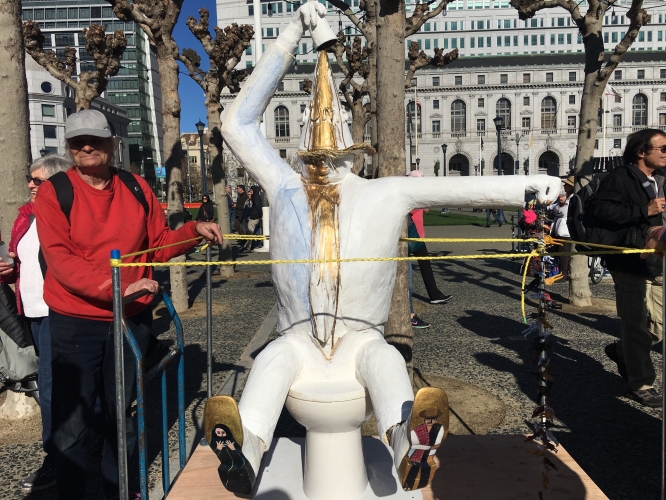 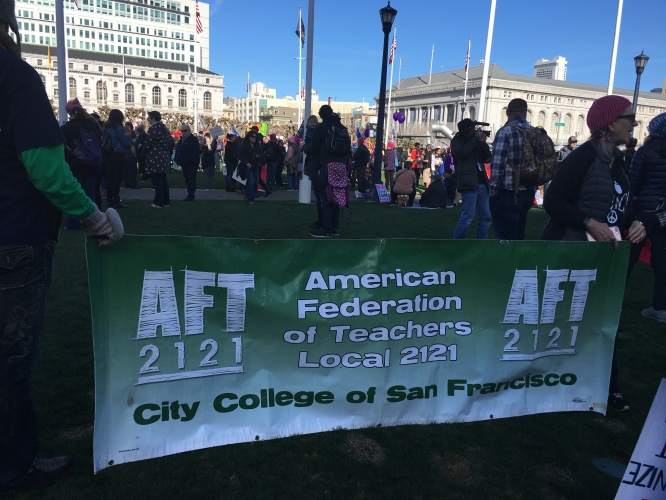 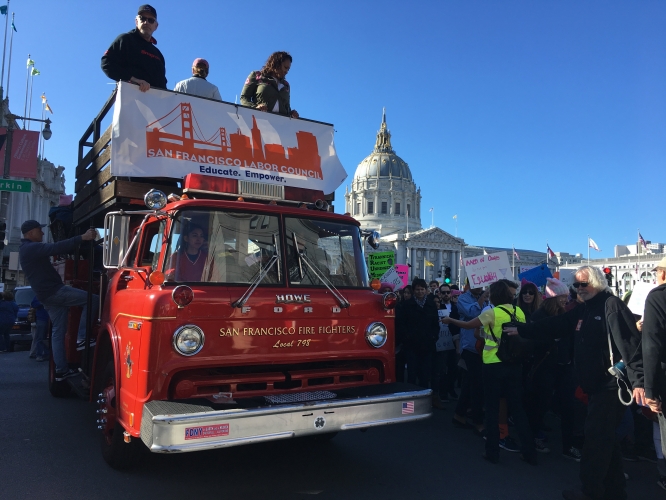 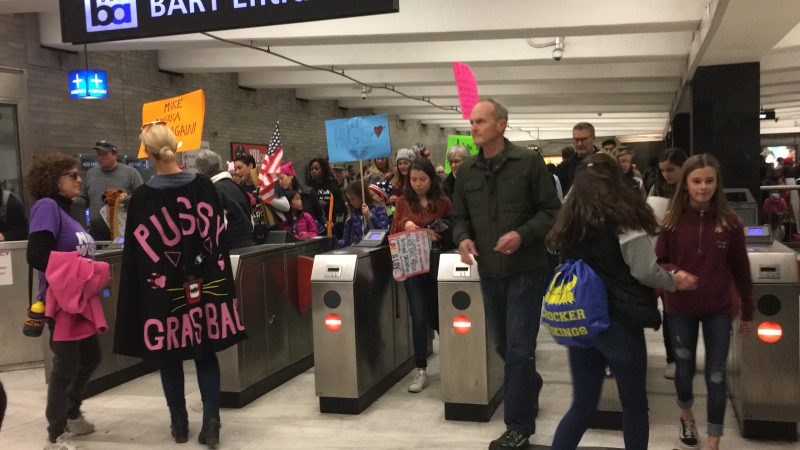 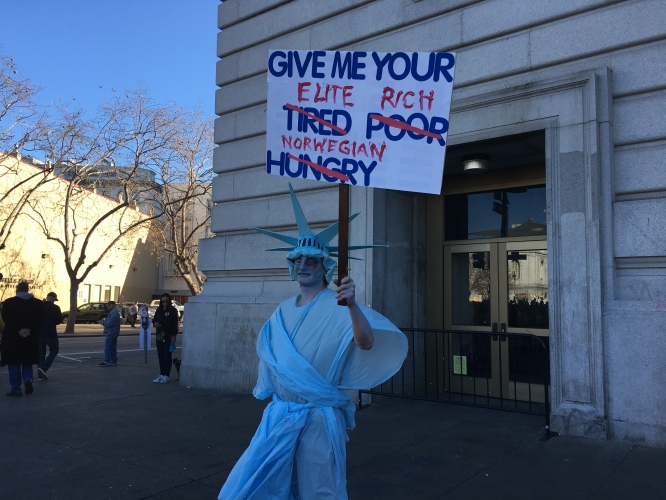 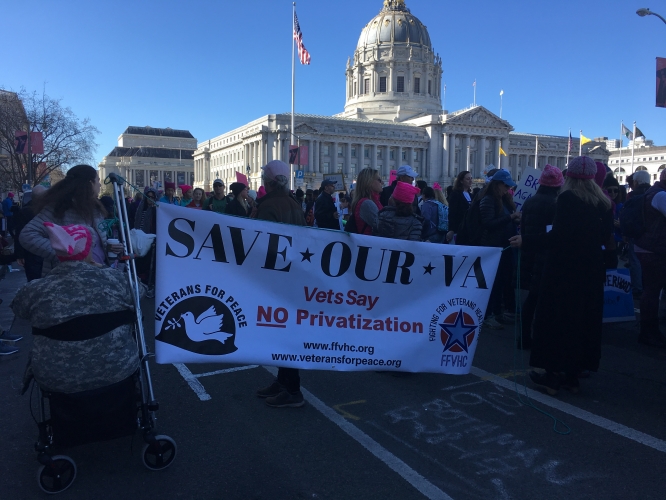 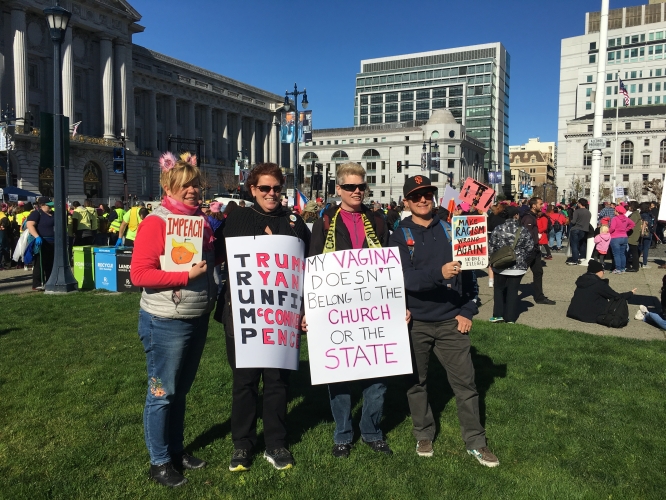 original image (4032x3024)
My Vagina Does Not Belong To The Church Or State
https://youtu.be/JhezFRGZrxo
§On The March in San Francisco
by Labor Video Project Saturday Jan 20th, 2018 8:56 PM

original image (3388x1475)
Thousands marched in San Francisco To Protest Trump and his policies.
https://youtu.be/JhezFRGZrxo
Add Your Comments
LATEST COMMENTS ABOUT THIS ARTICLE
Listed below are the latest comments about this post.
These comments are submitted anonymously by website visitors.