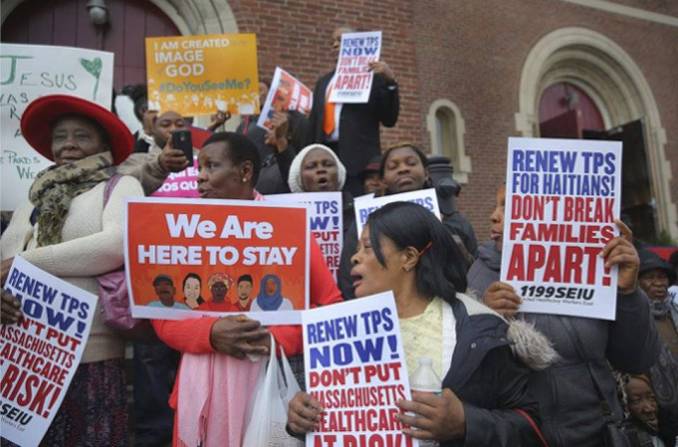 WW1-16-18 SA NUMSA On Trump And US Labor, Immigrants and Unions
https://soundcloud.com/workweek-radio/ww1-16-18-sa-numsa-on-trump-and-us-labor-immigrants-and-unions

WorkWeek Radio hears from South Africa NUMSA Phakamile Hlubi about the response of South African workers to the racist attacks by President Trump and their efforts to build a workers party and bring about a socialist society. Next we interview Professor George Wright about what US labor should be doing as well as Haitian labor and community activist France Jerome who discusses the effect of these attacks on the Haitian people and Haitian workers.

We also interview CWA UPTE UC interpreter Liso Milos who discussed the role of US imperialism on the people of El Salvador, Chile and Mexico and the resulting flood of workers and immigrants forced to leave their countries.

For more information on NUMSA
http://www.numsa.org.za 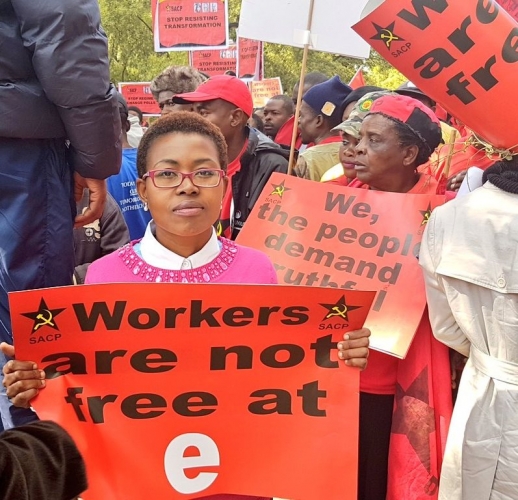 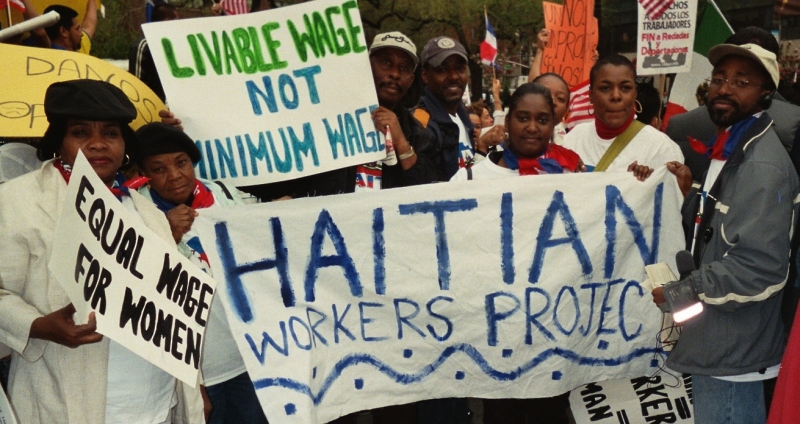 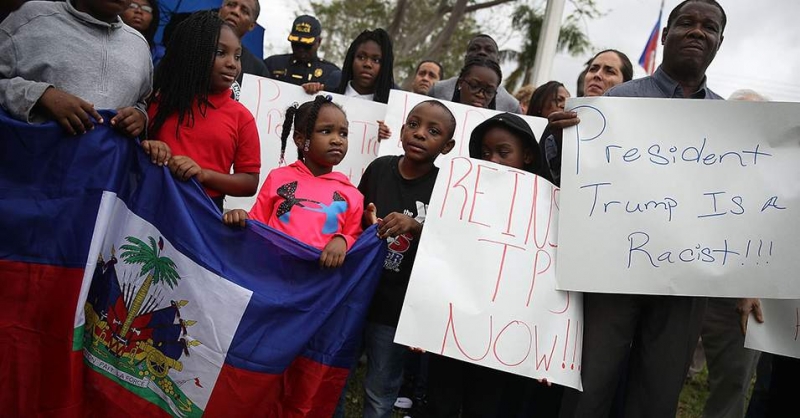 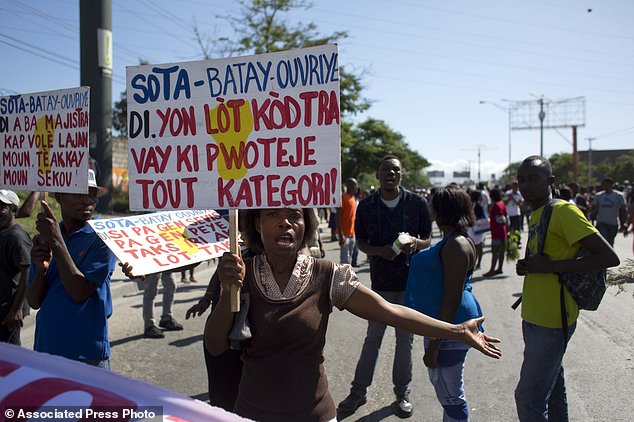 There is a growing militant workers movement in Haiti that is challenging the bosses who are backed up by the government and the US multinationals who want cheap and slave labor.
https://soundcloud.com/workweek-radio
§US Military Train El Salvadoran Troops Who Have Terrorized The Population
by KPFA WorkWeek Radio Tuesday Jan 16th, 2018 10:01 PM 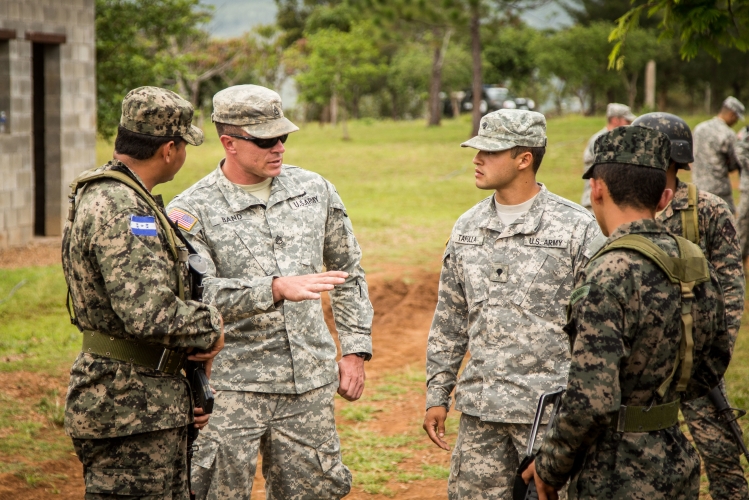 original image (4132x2755)
US military trained El Salvadoran troops who tortured and killed tens of thousands of people including trade unionists.
https://soundcloud.com/workweek-radio
Add Your Comments
Support Independent Media
We are 100% volunteer and depend on your participation to sustain our efforts!