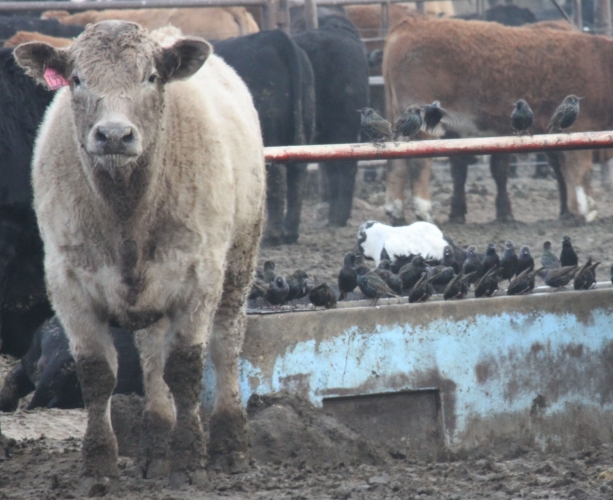 original image (3151x2566)
Today’s lawsuit asks the court to set aside the county’s climate-action plan and animal-confinement facilities plan until officials identify steps to cut pollution from industrial dairies and feedlots and disclose the true environmental and financial costs of those emissions.

“I’ve seen firsthand how air pollution from industrial dairies leads to health problems like headaches in my own family. Tulare County must take stronger steps to protect people in the community,” said Tom Frantz, executive director of Association of Irritated Residents and an almond farmer in the San Joaquin Valley. “Six thousand animals in one dairy have the waste stream of a city of half a million people, and there are common sense ways to reduce the air pollution from dairies that the county overlooks.”

Tulare County is home to more than 1 million cattle — more than double the human population — and produces more milk than any other U.S. county.

“Tulare County has to stop ignoring the unhealthy reality that dairies and feedlots release nearly two-thirds of the county’s greenhouse pollution,” said Hannah Connor, a senior attorney at the Center for Biological Diversity. “Instead of protecting public health, county officials are sabotaging efforts to curb climate change’s devastating effects.”

“It’s shocking that in 2018 the industrial dairy and feedlot industry is still receiving special treatment under these climate action plans despite the industry’s notorious role in driving climate change,” said Gordon Nipp of the Sierra Club. “This lawsuit seeks to hold this industry accountable by ensuring that common-sense measures are put in place to meaningfully acknowledge, address and limit the greenhouse gas emissions from this sector.”

Industrial animal agriculture contributes to high rates of nitrate and coliform bacteria pollution in water supplies in the county and to Visalia’s dubious distinction of having one of the highest levels of ozone and particle pollution in the country.

Methods to reduce air, greenhouse gas and water pollution from industrial cattle operations include enclosing manure during storage and spreading appropriate levels of manure on fields. Using “dry scrape” systems instead of “wet flush” systems to move manure out of feeding and milking barns avoids excess water use and reduces air and water pollution from open manure lagoons.

People living near and working on factory farms report a range of health issues, including headaches, nausea, diarrhea, respiratory irritation and congestion, heart palpitations and shortness of breath.

Factory-farm emissions like particulate matter, ammonia and hydrogen sulfide are known to contribute to serious health problems, including acute and chronic respiratory diseases among workers and at-risk populations like children and the elderly.

The Center for Biological Diversity is a national, nonprofit conservation organization with more than 1.6 million members and online activists dedicated to the protection of endangered species and wild places. 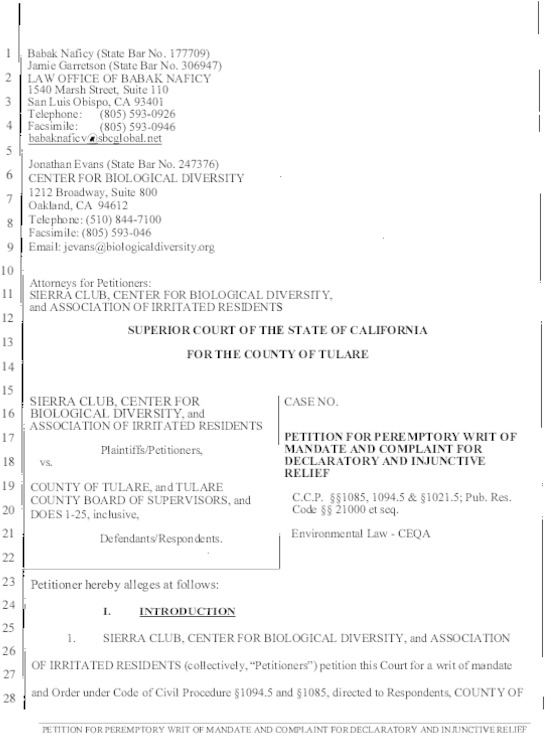 Download PDF (855.0KB)
Add Your Comments
Support Independent Media
We are 100% volunteer and depend on your participation to sustain our efforts!