The Street Heat radio show is heard on KFCF 88.1 FM in Fresno. The December 22, 2017 show featured Pedro Ramirez from the Central Labor Council who talked about the tax scam that was passed and signed into law this week. Ramirez discussed resistance to the legislation, how it will impact us here in the Central Valley and what we might expect next from Washington D.C.

The guest on the second segment of the show was Mark Colley, the outreach coordinator for the Madera Coalition for Community Justice, who told listeners about the Interfaith/Intercultural Festival they are planning for January.

The Women’s March, on January 20, 2018, will be an expression to build a positive and just future for all, and to celebrate the spirit of resistance efforts over the past year. Two organizers of the Fresno Women’s March, Kim Slavan & Sarah Bentley gave us details about this important community event.

Pam Whalen is the host and Mike Rhodes is co-producer and board operator. 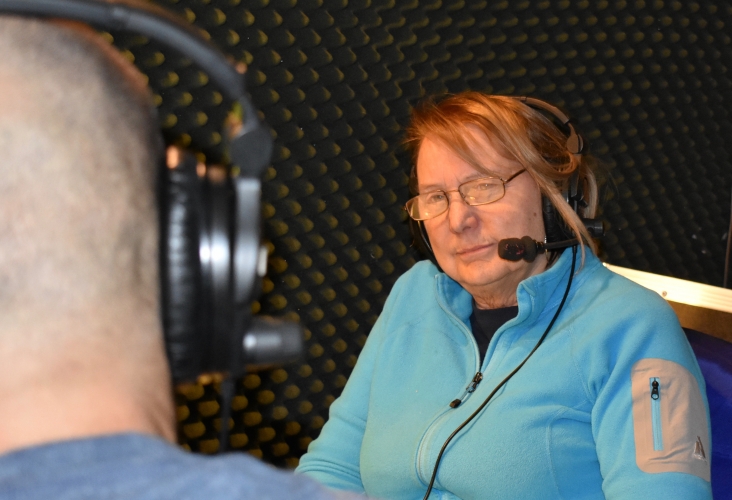 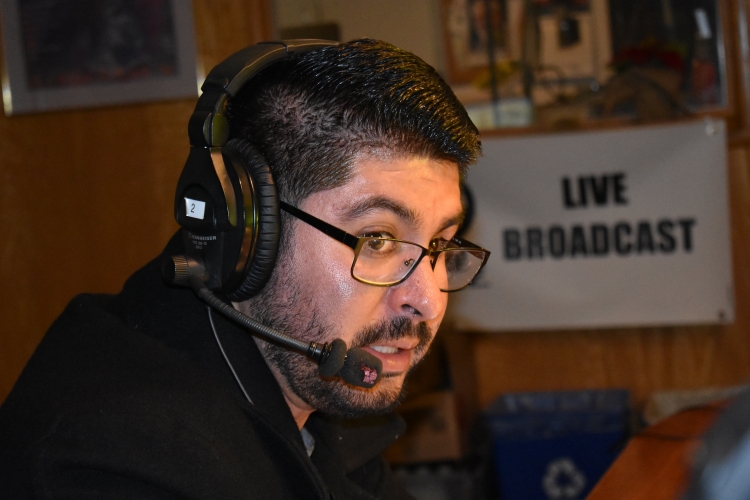 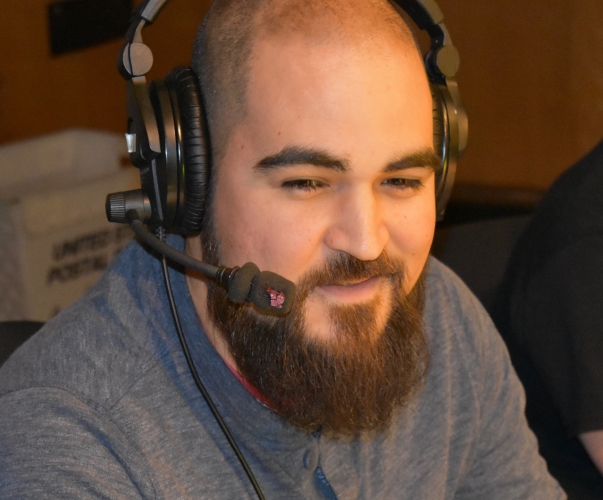 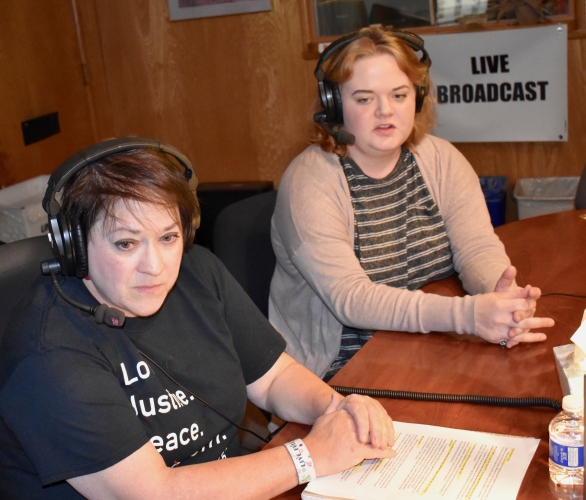 original image (3657x3119)
http://www.kfcf.org
Add Your Comments
Support Independent Media
We are 100% volunteer and depend on your participation to sustain our efforts!