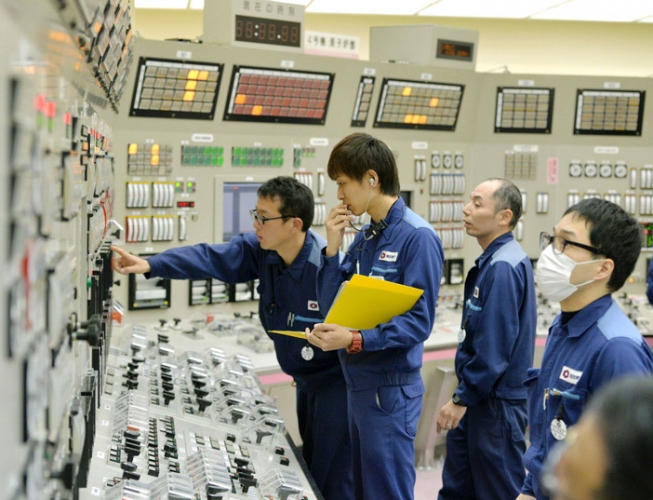 original image (702x537)
The government has said that they are protecting nuclear plants by placing handlebars to hold on to when the earthquakes hit.
http://nonukesaction.wordpress.com/
§Thousands of Tons of Radioactive Waste Water Surround Fukushima
by No Nukes Action Committee Friday Dec 8th, 2017 9:42 AM 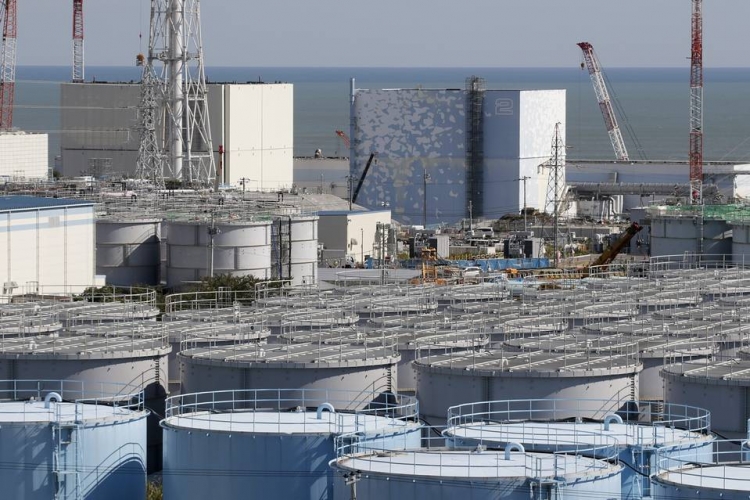 original image (959x639)
Thousands of tons of radioactive water in tanks surround the Fukushima nuclear plants. A major earthquake would release this radioactive water into the Pacific ocean further contaminating the Pacific rim. The Abe government wants to release this water but fisherman and communities are opposed to it.
http://nonukesaction.wordpress.com/
Add Your Comments
Support Independent Media
We are 100% volunteer and depend on your participation to sustain our efforts!