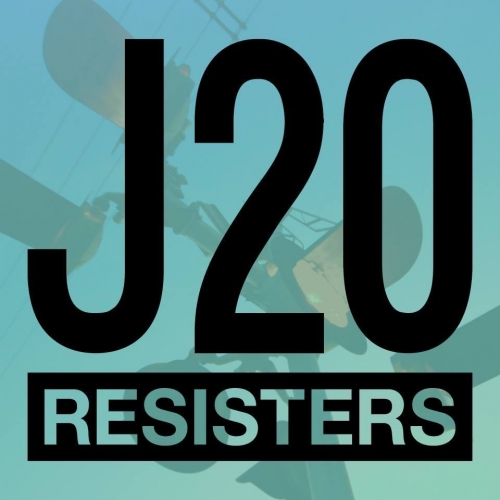 original image (960x960)
The J20 Resisters are facing charges stemming from a protest in the Bay Area on Inauguration Day 2017. On that morning, they took action in opposition to the atrocity of the openly violent, white supremacist Trump administration taking power, and in solidarity with families and communities facing greater danger and oppression under this regime.

Nearly a year later, SF District Attorney George Gascón has chosen not to drop their charges, despite hundreds of calls and emails from supporters who see our actions as principled opposition to Trump’s rule. We remain unwavering in our commitment to justice and steadfast in resistance to this administration and the frightening escalation of political repression. We believe the City should be dedicating its resources to protecting those most vulnerable under the new government, not squandering resources on criminalizing dissent.

We are asking you to sign on to this letter to your elected official, DA Gascón, adding your name, organization, and/or business to the growing list of those who refuse to allow this repressive prosecution to continue. 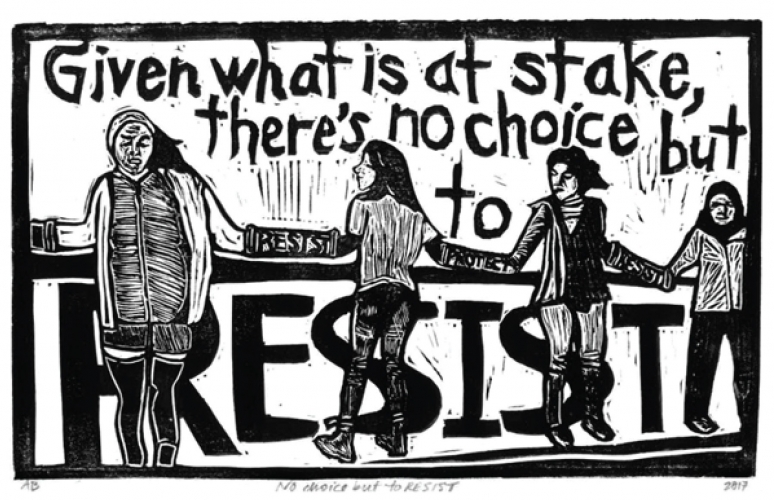 original image (1795x1159)
Given what is at stake, there's no choice but to RESIST
http://defendbayareaj20resisters.com/
Add Your Comments
Support Independent Media
We are 100% volunteer and depend on your participation to sustain our efforts!