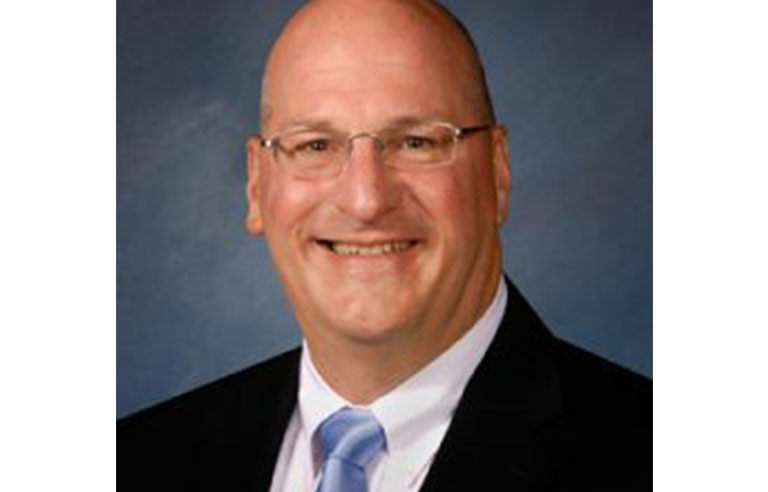 Scott Mugno who is known as "The Brain" is personally responsible for the deaths of many workers at FedEx and the public as a result of his refusal to enforce health and safety standards for bigger profits for the company.
https://soundcloud.com/workweek-radio/ww11...
Add Your Comments
Support Independent Media
We are 100% volunteer and depend on your participation to sustain our efforts!