Add an Event
Newswire
Calendar
Features
Home
Donate
From the Open-Publishing Calendar
From the Open-Publishing Newswire
Indybay Feature
Publish to Newswire
Add an Event
Related Categories: U.S. | Police State & Prisons
Ramsey Orta is Catching Hell
by WeCopwatch
Sunday Nov 26th, 2017 3:35 PM
On October 21, 2017, we received information that Ramsey was in “The Box”, a term used for being put in disciplinary solitary confinement without contact to the outside world. We immediately reached out to his lawyer to begin the process of getting Ramsey the support he needed. On October 22, 2017, we received this letter from Ramsey outlining an incident involving threats and physical abuse. 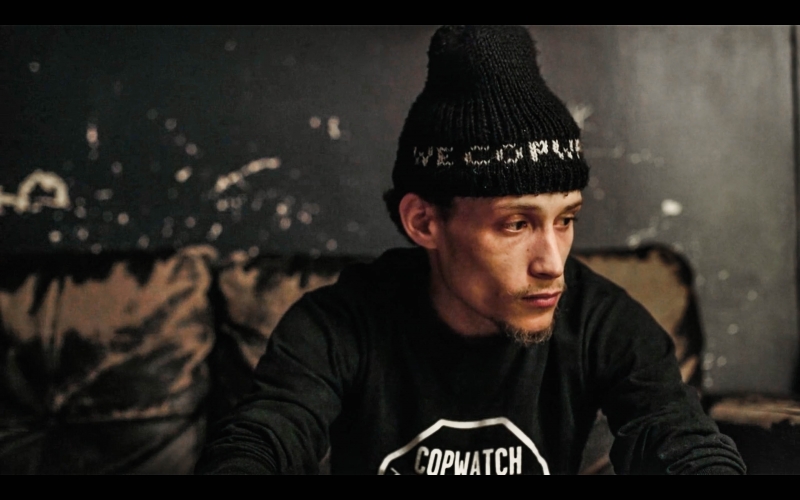 10/16/2017 On the above date at around 5:30pm C.O D. Mortiz called someone on the phone, next thing I know 5 to 7 officers came into the dorm walking towards my cube. C.O M. Titus grabbed me by my neck and walked me in between the doors that allow you to exit the dorm. During this time C.O M. Titus shoved my face into the wall very hard and started to pull my hair from behind and began to slap me on the right side of my face a few times. When CO. M Titus stop and starting securing me down all over. When he got to the groin area, my dick, he grabbed it and pulled it twice. I was then slapped again and put in the van to get sent to Building 16, “The Box. When I got to The Box Sgt. J. Raymonda and C.O B. Fourner were the one’s who did the intake process. I asked to speak to a nurse due to the abuse that took place against me and nobody wanted to report it nor did the nurse when I told her. I fear for my life in this facility and can’t take the ongoing abuse anymore. Please help me! Ramsey Orta, 16A4200

We are concerned about Ramsey’s well-being. This is the most recent and worrisome ordeal that Ramsey has had to experience, but it’s not the first. As many know, Ramsey was poisoned while imprisoned at Riker's Island in 2014. Since his incarceration in October 2016, Ramsey has been cut, harassed, put in solitary confinement, and shipped to a facility on the Canadian Border in an attempt to disconnect him from his Family and his support network. By now, Ramsey has been released from “The Box”, and he is grateful for the support he has received. For now, we ask that you pay attention, and support in any way you can.

THIS IS HOW YOU CAN SUPPORT RAMSEY

1. Donations are crucial in keeping Ramsey connected with his Family and community. If you want to make a one-time donation, or give a little every month, feel free to use this PayPal: “OfficialRamseyOrta@gmail.com “ or send postal order (only) to

2. You can send food packages to Ramsey. We have an Amazon wishlist that has food items that the jail accepts. Link: http://a.co/0ptyH6P

4. We need more people sharing posts on Twitter and re-posting content from his https://www.facebook.com/SupportRamseyOrta/ page. If you have online reach and want to be part of Ramsey’s support team, email us at WeCopwatch@protonmail.com 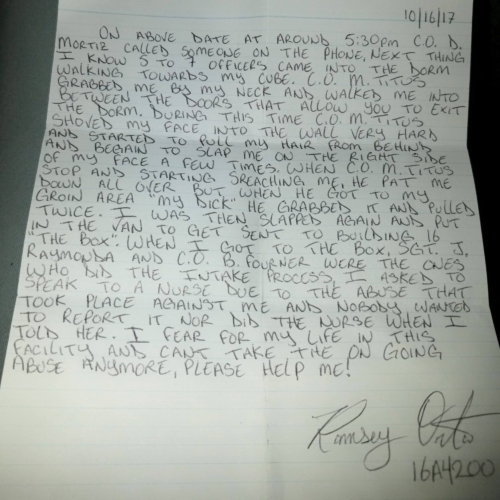 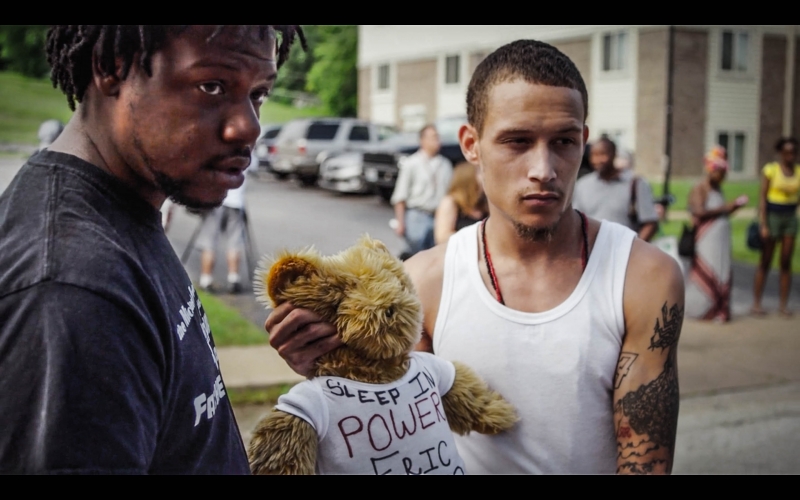 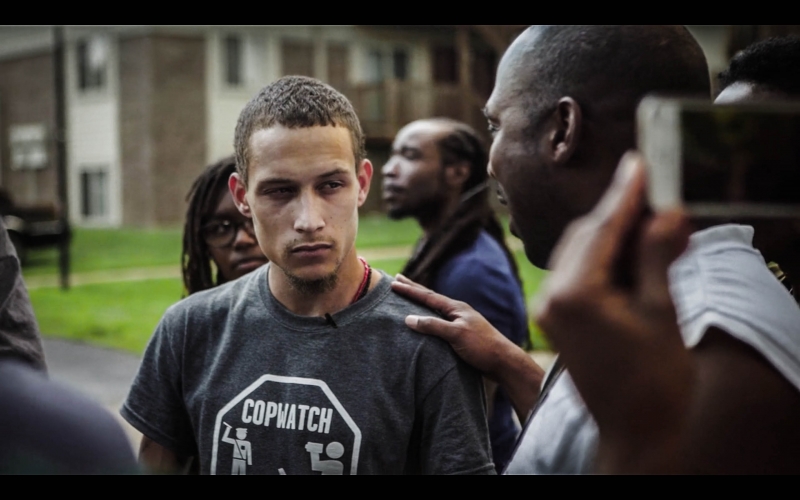 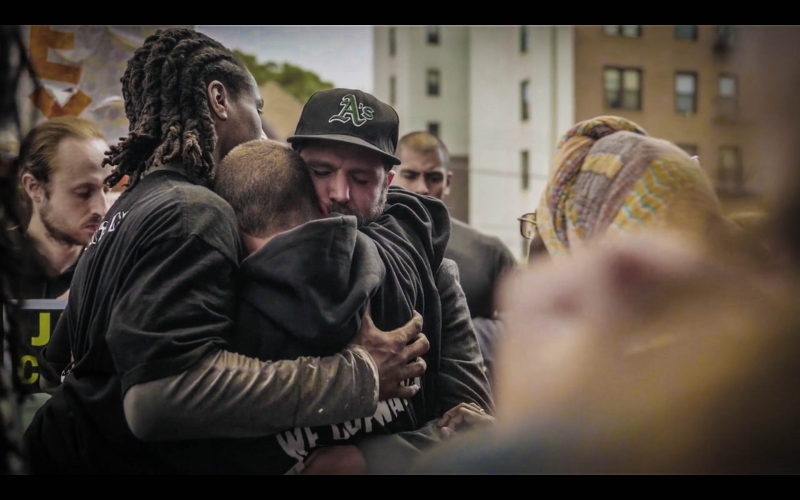 original image (2880x1800)
http://facebook.com/supportramseyorta
Add Your Comments
Support Independent Media
We are 100% volunteer and depend on your participation to sustain our efforts!