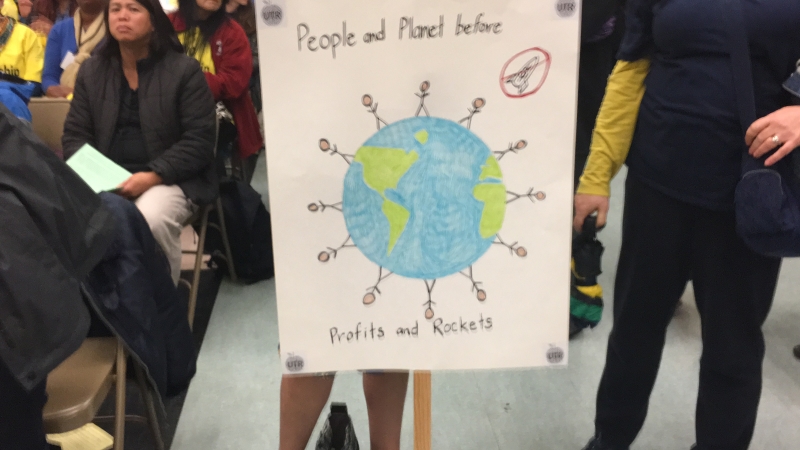 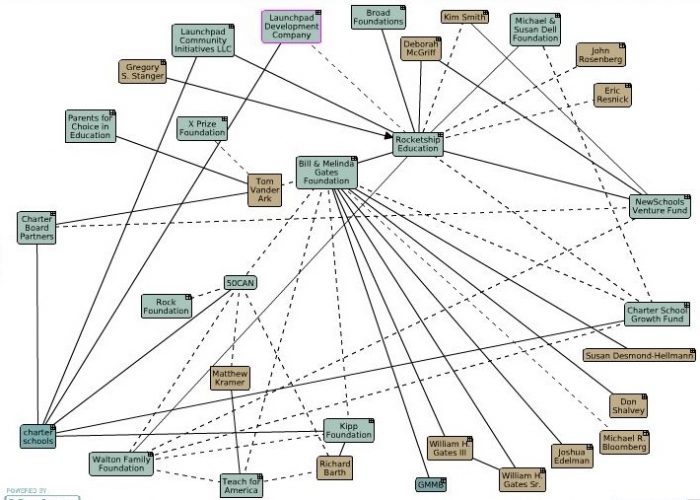 We know a lot of school districts, charter schools, and state departments of education give a ton of money to Teach For America, but who got the group going? And who still funds them? Let’s just say it is a lot of organizations! Some of these foundations I had never heard of. Keep in mind, this is the corporate Teach For America. There might be foundations funding each state chapter. For example, the Rodel Foundation loves giving money to the Delaware TFA!

Richard Barth is the CEO of TFA, but Wendy Kopp, Barth’s wife, runs the show. But Barth runs the KIPP charter school chain.

Going from here, it is amazing how many connections between Teach For America, Kipp, the Gates Foundation, the Walton Family Foundation, the NewSchools Venture Fund, the Michael & Susan Dell Foundation, the Charter School Growth Fund, and Tom Vander Ark exist. It is important to know Vander Ark’s role in this because he is one of the biggest pushers for the death of traditional public schools through his competency-based education personalized learning career pathways earn to learn agendas.

I’ll be doing more of these. If any traditional school district unionized teacher isn’t very worried about their future, I would probably start doing something about it now. Unless you want to be working as a facilitator in an online charter school in 2026. This IS corporate education reform, but only a part of it. It goes much deeper than that. I’ve been telling people this for over two years now. But sometimes pictures say a lot more than words ever can.

https://exceptionaldelaware.wordpress.com/...
Add Your Comments
Support Independent Media
We are 100% volunteer and depend on your participation to sustain our efforts!