Add an Event
Newswire
Calendar
Features
Home
Donate
From the Open-Publishing Calendar
From the Open-Publishing Newswire
Indybay Feature
Publish to Newswire
Add an Event
Related Categories: San Francisco | LGBTI / Queer
Justice for "Bubbles" aka Anthony Torres Rally
by D. Boyer
Saturday Sep 23rd, 2017 6:19 PM
Pics and video from a rally that was held in San Francisco to demand justice for "Bubbles" aka Anthony Torres.
Copy the code below to embed this movie into a web page:
Download Video (85.2MB) | Embed Video
Friends, family, musicians, artists, plus THE LOCAL LGBTQ community held an event on September 22nd, 2017 to publicly demand the San Francisco police arrest the murderer of a local community icon named Anthony Torres aka Bubbles. The event started near the area where Bubbles had been found on the ground, near a public toilet suffering from multiple bullet wounds. The organizers also started a petition to give to the Mayor that “demands San Francisco Police Department find the killer and/or make an arrest.” The event ended on the steps in front of San Francisco’s City Hall.
As of September 23rd the police have not indicated whether they have arrested a suspect. 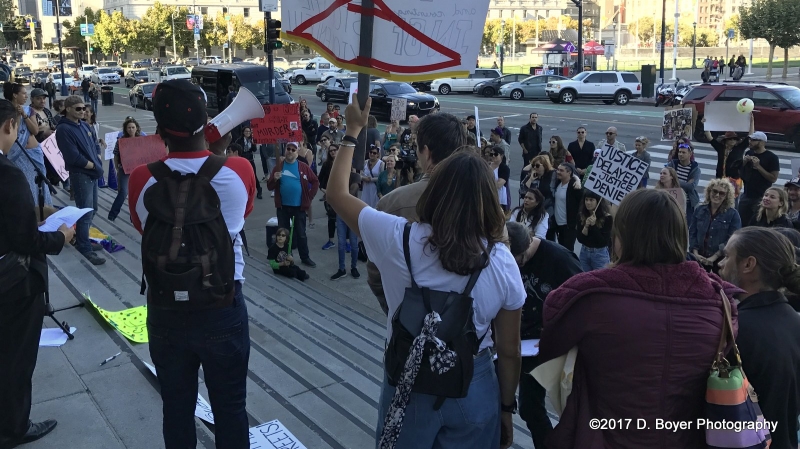 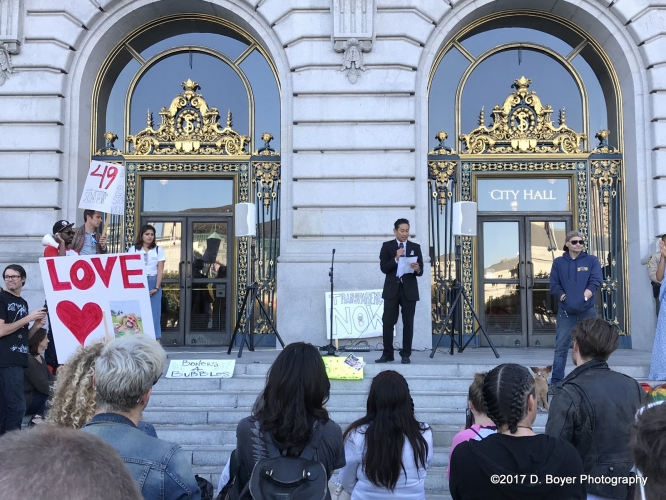 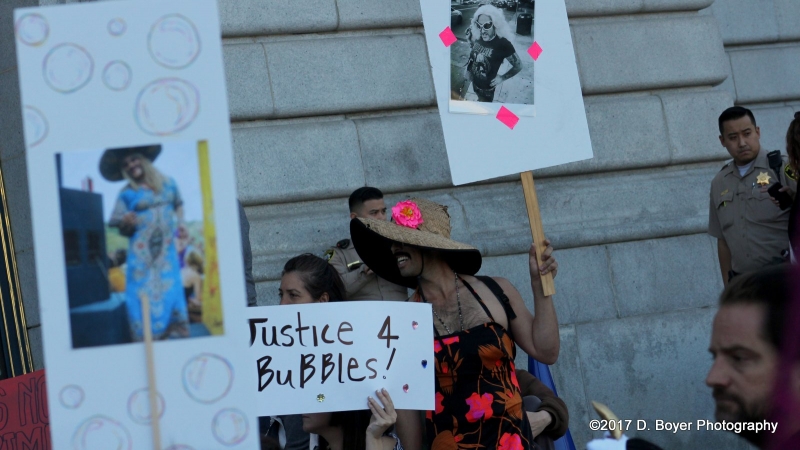 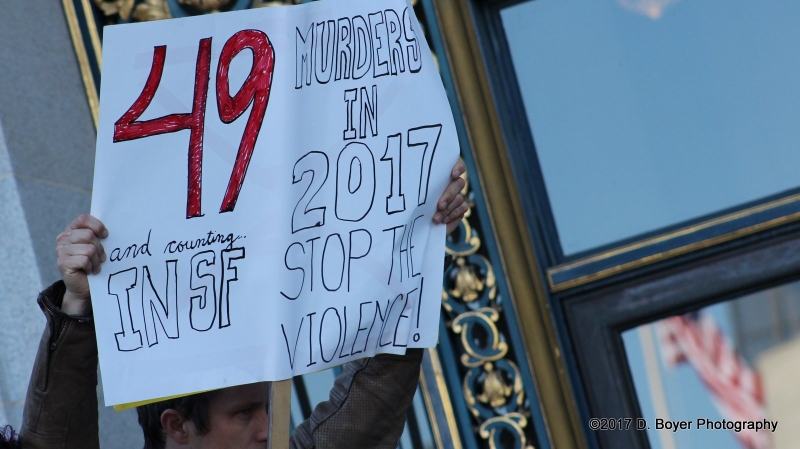 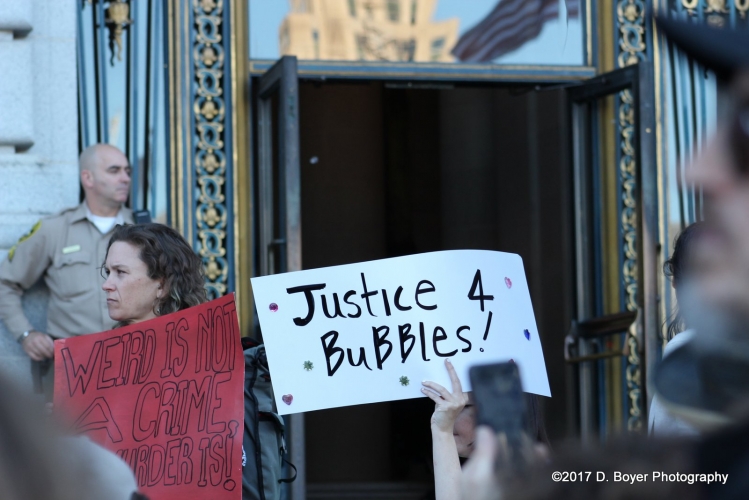 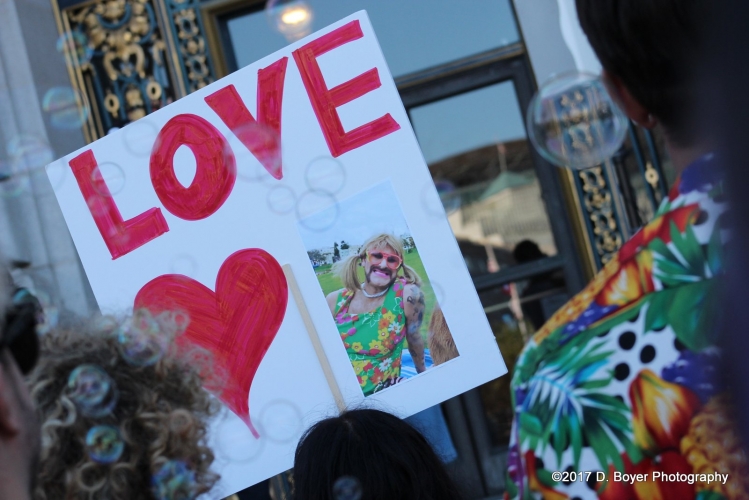 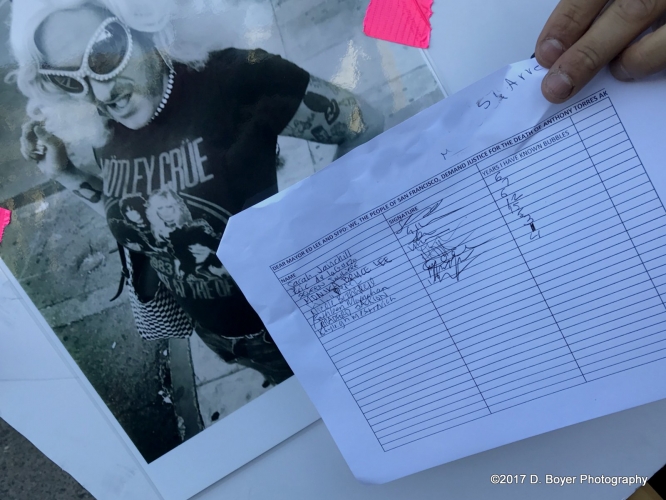 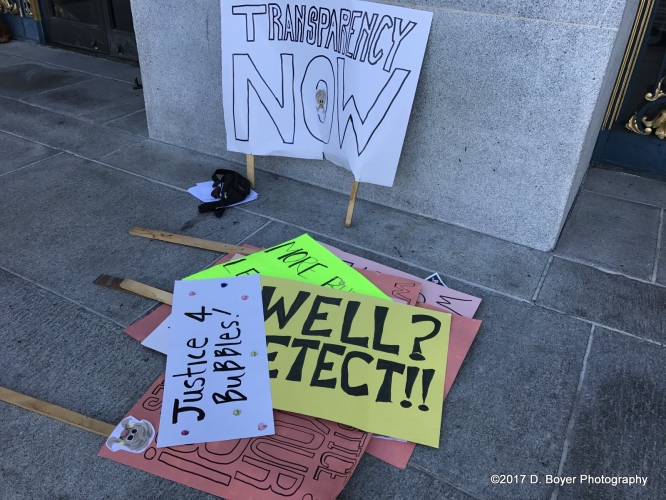 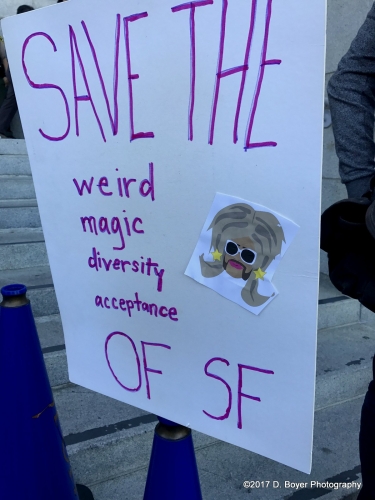 original image (1200x1600)
Add Your Comments
LATEST COMMENTS ABOUT THIS ARTICLE
Listed below are the latest comments about this post.
These comments are submitted anonymously by website visitors.