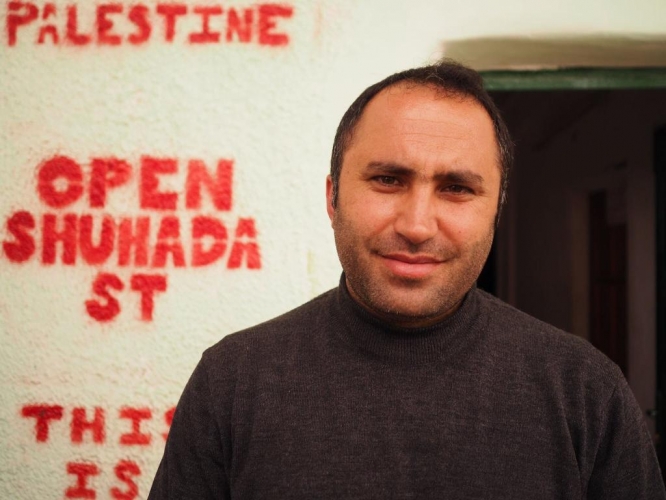 The arrest of a Palestinian human rights defender today who criticized the Palestinian authorities on Facebook is a shameless attack on freedom of expression, said Amnesty International.

Issa Amro, a Hebron-based coordinator for Youth Against Settlements and a former field researcher for the Israeli NGO B’Tselem, was detained at around midday local time today by Palestinian Preventive Security Forces, after he posted comments on his Facebook page criticizing the arrest of a local radio journalist yesterday by the same Palestinian security forces.

“It is outrageous that a prominent human rights defender has been arrested simply for voicing his opinion online. Criticizing the authorities should not be a criminal offence. Issa Amro’s arrest is the latest evidence that the Palestinian authorities are determined to continue with their repressive campaign against free speech,” said Magdalena Mughrabi Deputy Director for the Middle East and North Africa at Amnesty International.

“We have seen an alarming escalation in the Palestinian authorities’ clampdown on freedom of expression in recent months. Instead of continuing to step up their efforts to quash dissenting voices, the Palestinian authorities should immediately and unconditionally release Issa Amro and stop harassing and intimidating activists and others for daring to speak their minds freely.”

Amnesty International recently highlighted a chilling escalation in attacks on media and freedom of expression by both the Palestinian authorities in the West Bank and the Hamas de facto administration in Gaza, detaining a string of journalists and shutting down opposition websites.
https://www.amnesty.org/en/latest/news/201...
§Issa Amro, a Hebron-based coordinator for Youth Against Settlements
by Amnesty International Tuesday Sep 5th, 2017 2:21 PM 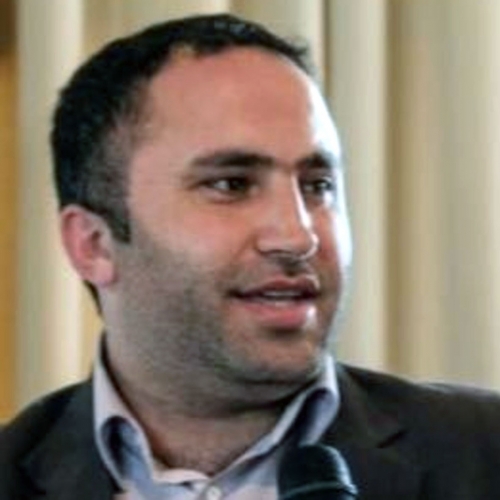