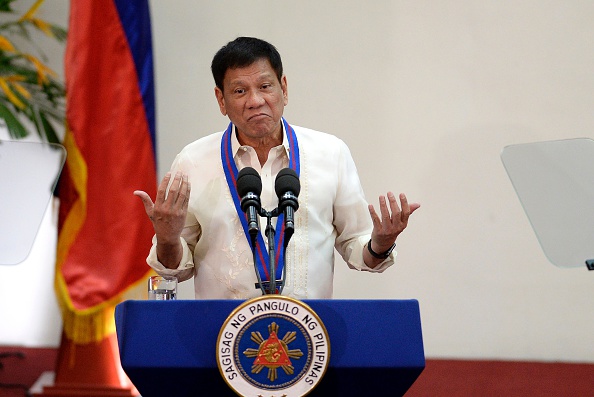 This statement is in response to Duterte's threat on Wednesday in a Volunteers against Crime and Corruption (VACC) event that he'll order police to shoot down human rights advocates who are critical of his murderous anti-drug campaign.

"Duterte has made killing machines out of our police force and now he's ordered them to train its sights on human rights groups," Akbayan President Machris Cabreros said.

Duterte's police operations have caused an uproar with 32 people killed in Bulacan in 24 hours on Tuesday and 19 killed in Manila on Wednesday. Akbayan Cong Tom Villarin in his statement has called out the raid killings.

Earlier, Malacañang claimed they will call for a "fair and impartial" investigation on the Bulacan massacre but Akbayan doubts Malacañang's commitment.

"The President has already given his verdict. He has commended the senseless killings. He even set a quote of 32 killings per day. How can Malacañang call for a fair investigation now?" Cabreros said.

"For a fair and impartial investigation on the raid killings, Malacañang should let the Commission on Human Rights do its work. The CHR's mandate after all is to make sure that the government respects human rights in all its operations."

Akbayan has filed the only bill providing an alternative to Duterte's murderous anti-drug campaign. SB 1313 provides nationwide prevention and rehabilitation programs for drug dependents. The group has also called for the prosecution of big-time drug syndicates to end the drug problem. 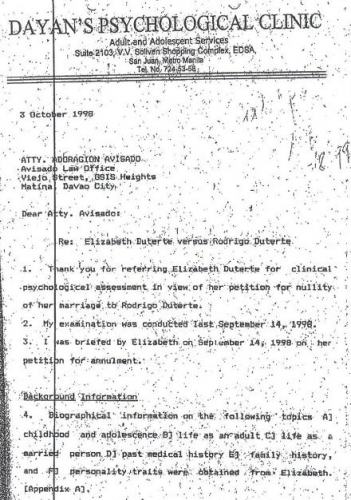 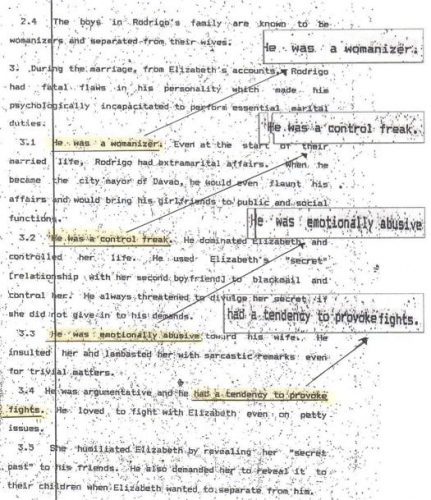 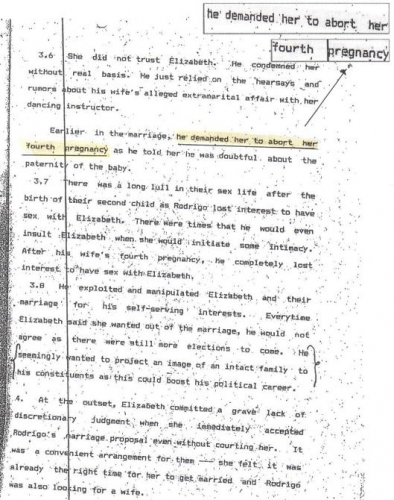 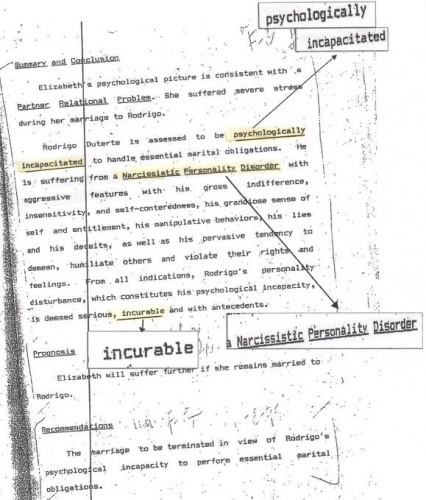 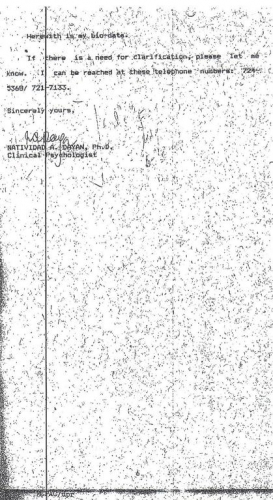 original image (419x767)
Add Your Comments
Support Independent Media
We are 100% volunteer and depend on your participation to sustain our efforts!