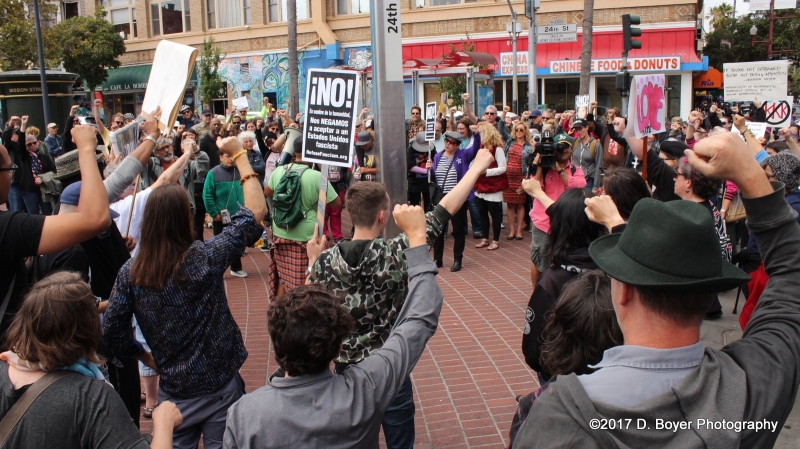 original image (1600x899)
Approximately 200 hundred people gathered at the corner of 24th and Mission in San Francisco to denounce the continued growth of the white nationalists in the US. They also gathered in solidarity for the victims of the violence that occurred behest of white nationalists or Nazis in America in Charlottesville, N.C. on August 12th 2017. One person was killed when a alleged white nationalist or nazi drove his car at a high rate of speed into counter demonstrators. He also injured numerous others. The violence has been directly denounced by many politicians with the exception of President Donald Trump.
Photos from that event. Video will be in another post.
§Drive Out Trump/Pence racist regime
by D. Boyer Sunday Aug 13th, 2017 8:35 PM 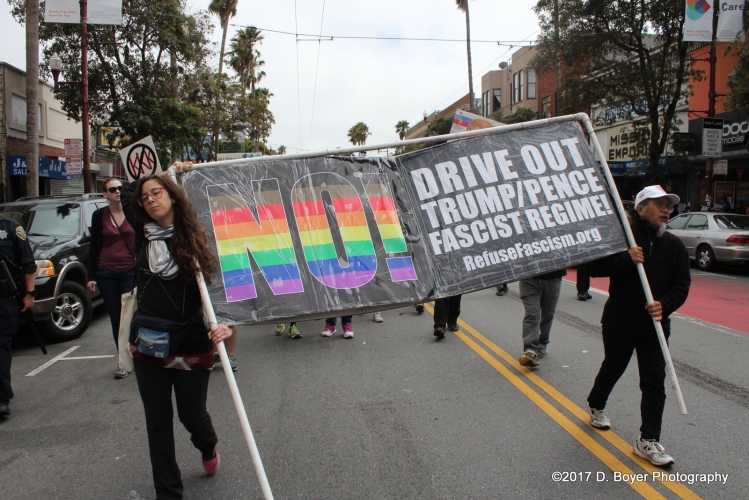 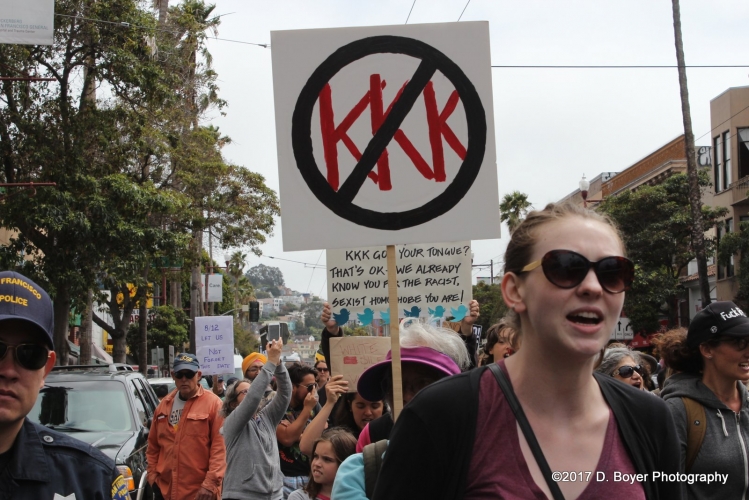 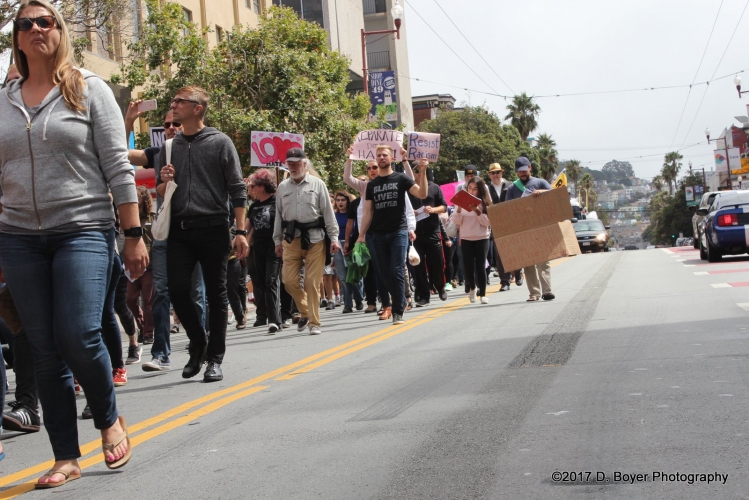 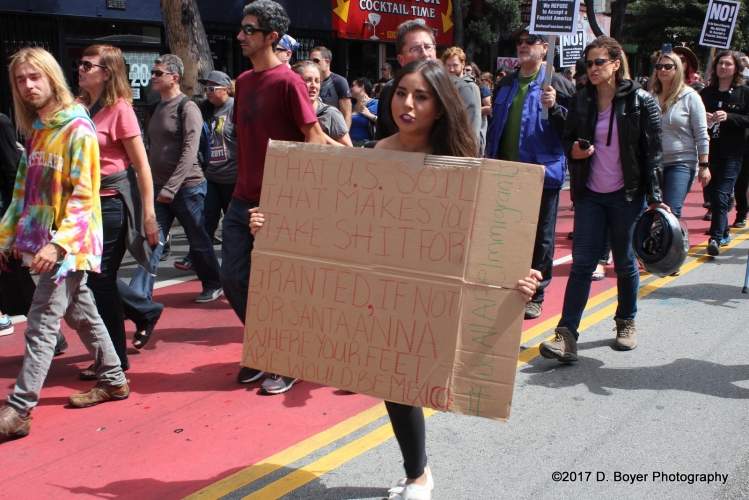 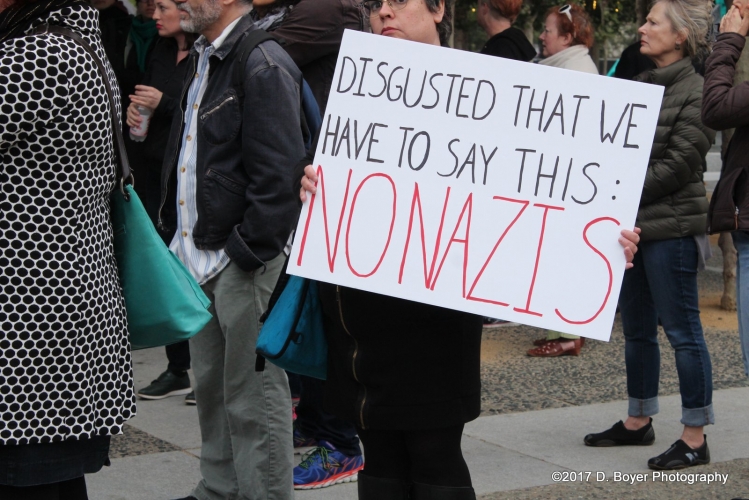 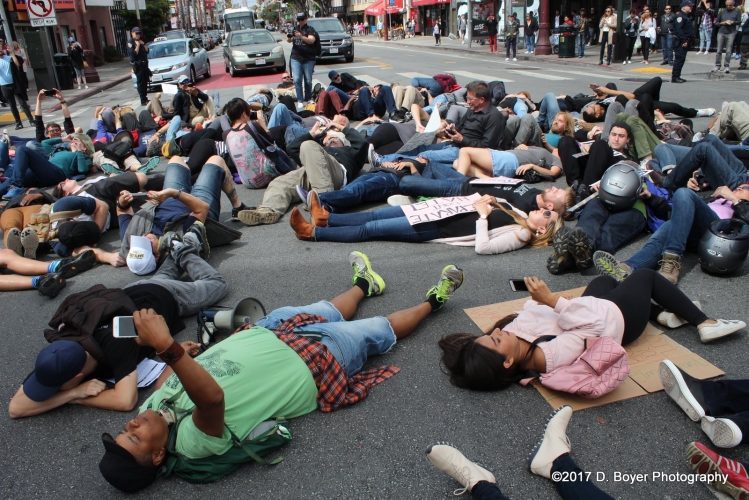 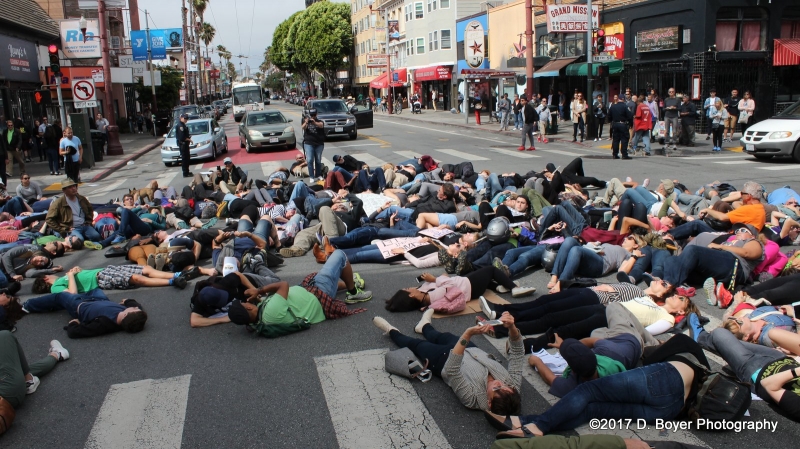 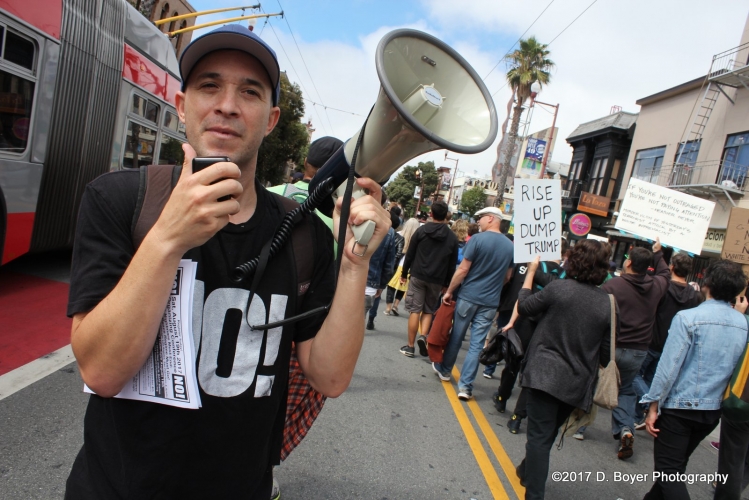 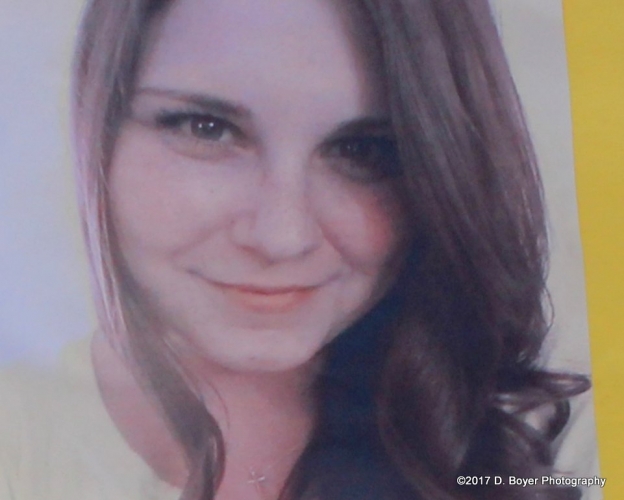 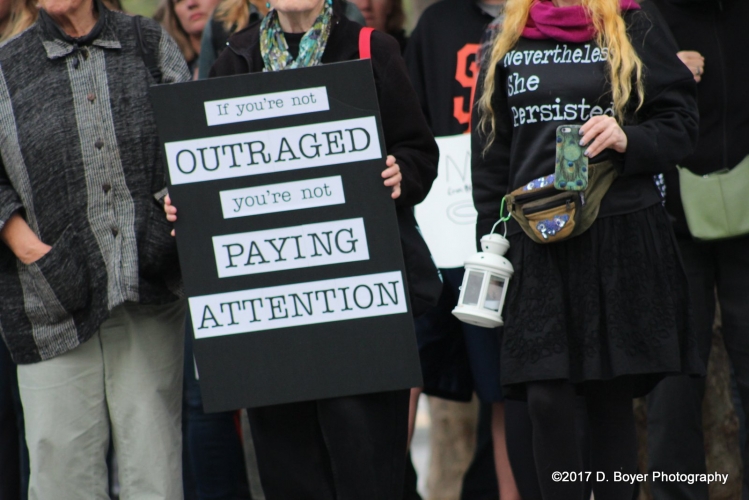