by Oakland Post
We, the undersigned, are concerned by your lack of control over the Oakland Police Department (OPD) and the resulting impact on the African American community. The Department’s continuing lack of respect for the African American community as evidenced by Dr. Jennifer Eberhardt’s recent report, and OPD’s failure to address systemic racial inequities in policing policies after 14 years of a Negotiated Settlement Agreement (NSA) is extremely problematic. 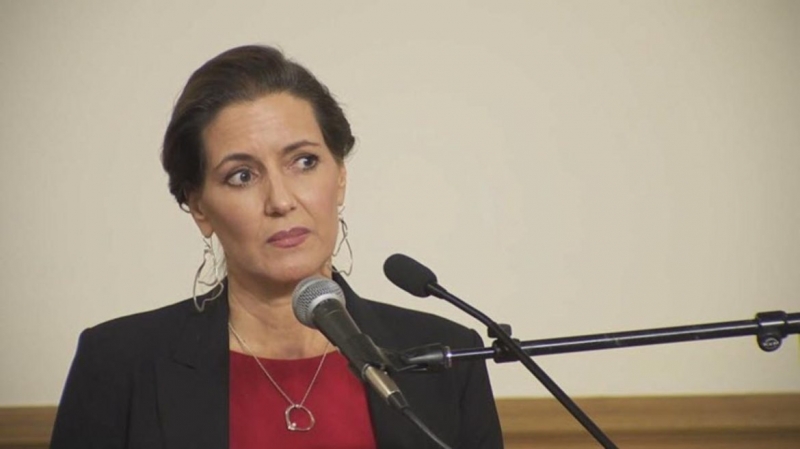 original image (1170x658)
Historically, Oakland’s African American communities have been besieged with crime. Residents are treated as suspects when we are victims. We are arrested at disproportionate rates. Far too often we have had to suffer the indignities of officers who are less respectful; and we have tolerated elected and appointed officials who seem incapable or unwilling to meaningfully address these longstanding issues. Our tolerance has worn thin. We don’t want any more apologies; protestations of accountability; or good intentions. Oakland’s African American community demands strategic engagement, transparent actions aligned to firm deadlines and the elimination of excuses for inaction.

The recent scandals, cover-ups; and reports set forth below have severely tarnished OPD’s reputation and image throughout the community. Our confidence in you and the Department have been severely diminished. We respectfully seek answers to the questions below to begin the process to repair the relationship with our community, and to restore our confidence and trust.

1. Please specify what tangible steps will be taken to address the issues raised by Dr. Eberhardt’s recently released report.
2. The timeline for implementation.
3. The methods to evaluate success.

The Las Vegas Street incident and the recent Muhammad Mosque incident are eerily similar. In both, a white man terrorized African Americans unfettered while OPD responded with great patience and tolerance for the suspect. In the Las Vegas incident despite the shooting his weapon at a homeless African American gentleman, OPD waited a week before taking definitive action. At the Mosque OPD allowed the suspect to remain in his apartment unfettered for two hours.

1. Please indicate all policy changes and corrective steps taken after the Las Vegas incident to address OPD’s inadequate response. Please provide copies. If no action was taken, why explain why not.
2. Please explain why these procedures were not implemented in the recent Mosque incident.
3. Please provide a written critical incident review/after action report for both incidents.
4. Please provide copies of all policies and procedures utilized by officers responding to both incidents.
5. Provide a copy of the policy regarding notification of Council/Mayor.

The recent expedited promotion of Assistant Chief John Lois and Captain Roland Holmgren are troubling at best. Both gentlemen are implicated in public records, the Swanson report, and various media outlets in conduct which calls into question their supervisory abilities, leadership, judgement, and compliance with the requirements of the negotiated settlement agreement. Given this cloud, it would have been prudent to complete any investigation prior to their promotion. Unfortunately, the public is now left with the assumption that you either don’t care about these potential transgressions, or that you condone their behavior because in the face of this information, and absent a transparent investigation which completely exonerates them, you promoted them.

1. Please advise whether you will conduct a transparent investigation of the allegations against these individuals.


The community demands and deserves an effective, respectful, and accountable police force. The issues raised above must be fully addressed as they have an adverse effect on already tenuous community inter-actions with the Department. We look forward to your thorough response. Please provide responses to each question within 15 days to the address listed above. Upon receipt of your responses we look forward to meeting with you to determine next steps.


END_OF_DOCUMENT_TOKEN_TO_BE_REPLACED
Add Your Comments
Support Independent Media
We are 100% volunteer and depend on your participation to sustain our efforts!