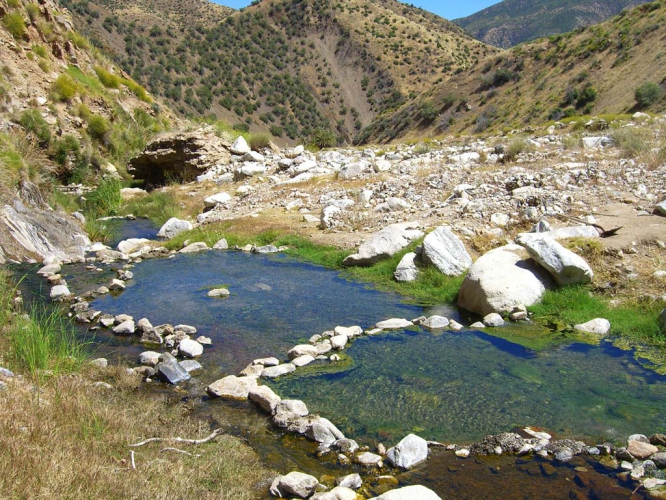 original image (1024x768)
Proving once again that elections have consequences, the Trump Administration has resurrected a controversial fracking proposal in California’s Los Padres National Forest that had been on hold for nearly three years.

When Texas-based oil company, Seneca Resources Corporation, applied in 2014 to frack eight new oil and gas wells and build 5,000 feet of new pipeline in and around the Sespe Wilderness, environmental organizations sprang to action. One group, Save the Sespe, gathered over 3,000 signatures from concerned citizens who opposed the project, expressing concern about air and water contamination, threats to wildlife, greenhouse gas emissions, increased seismic activity, and water depletion.

After DOGGR released that report, the U.S. Forest Service placed the fracking proposal “on hold,” a status that remained unchanged until last month.

Trump’s Forest Service has now put the project back on track and is conducting an environmental assessment - the lowest level of federal review – for the drilling proposal. Local groups will organize opposition to the project once the public comment period opens.
http://www.savethesespe.com
Add Your Comments
Support Independent Media
We are 100% volunteer and depend on your participation to sustain our efforts!