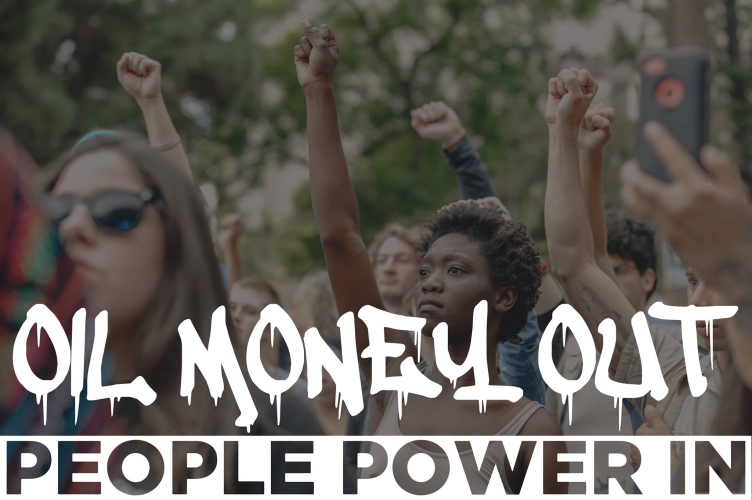 Join us in Sacramento on May 20 as we rally and march to tell Governor Jerry Brown and other California Elected officials to stop taking dirty oil money and to prioritize public health over profits.

In the last 10 years, the oil industry has spent over $266 Million influencing California legislators and policy. This spending has allowed them to prevent the passing of meaningful legislation that would limit their ability to drill and pollute.

After the state of California performed independent studies, found results on the toxicity of oil operations, and made strong recommendations to protect public health, our legislators instead protected the oil industries and left the public vulnerable to toxic exposure.

We need champions looking out for our communities, not for the profits of the oil industry. Until the flow of money into our democracy and the control of lobbyists stops or is seriously curtailed, nothing is going to change.

https://www.facebook.com/events/277604746028035/
https://www.oilmoneyout.com/
Add Your Comments
Support Independent Media
We are 100% volunteer and depend on your participation to sustain our efforts!