Add an Event
Newswire
Calendar
Features
Home
Donate
From the Open-Publishing Calendar
From the Open-Publishing Newswire
Indybay Feature
Publish to Newswire
Add an Event
Related Categories: U.S. | Government & Elections | Immigrant Rights
Free Yeimi Galindo Madrid: Marching on May Day for Sanctuary for All
by WTUL New Orleans 9.15 News & Views
Wednesday May 3rd, 2017 11:41 AM
On Monday, May 1st, organizers for New Orleans' Center for Racial Justice's Congress of Day Laborers/Congreso del Jornaleros, STAND With Dignity, and other faith, labor, and community allies marched to call for freedom, jobs, justice, and sanctuary for all.

The March stopped in front of the Immigration and Customs Enforcement (ICE) building to submit an application for the release of Ms. Yeimi Galindo Madrid, who is currently held in Immigration Detention Facility away from her two young daughters.
Listen now:
Copy the code below to embed this audio into a web page:
Download Audio (15.6MB) | Embed Audio
[ Audio: 33 minutes and 23 seconds ]

WTUL News and Views met with Chloe Sigal, Organizer for the Congress of Day Laborers/Congreso de Jornaleros, and William Diaz, a Congreso member, to talk about Yeimi's story, William's story, current anti-immigrant legislation, and the system of mass incarceration that is terrorizing and destabilizing our communities.

Yeimi was a victim of domestic violence in Honduras and was forced to flee to the United States. She may be eligible for immigration relief in the United States on these grounds. Her partner Luis was arrested by ICE just a few months ago. Yeimi and Luis are currently being held in separate Immigration Detention Facilities, leaving their one and three year old daughters parentless. The community is fighting for the freedom of Yeimi and her reunion with her family.

"Most of all I want people to know that we're human beings and that our families also matter. We say that children are the future of our nation and then we do things like these, and you never know how a child is going to recover from that- if they're going to recover, if they're going to bounce back. And what I would like people to imagine is just a different life- a different world- in which all communities- whether you're white or a person of color- can live harmoniously, and how much different that would be and how much better that would be." -William Diaz, Congreso member

Currently, there is a pair of anti-immigrant bills in the state legislature—HB 676 and HB 525—which seek to further criminalize immigrant reconstruction workers and family members for political gain.

Issues affecting the immigrant community are tightly bound to the prison industrial complex and criminal justice system. Congreso organizers and members are calling for the support of the original Justice Reinvestment Task Force criminal justice reform legislative package, which aims to restore Louisiana's dignity, public safety, and tax base.

"In spite of a wave of terrifying workplace and community raids by the Trump administration—such as the series of ICE raids that ensnared local parents Yeimi Galindo Madrid and Luis Rodriguez, leaving their one and three year old US citizen daughters alone—and local plans for a new jail building, estimated to cost $97 million on top of another $40 million city investment in surveillance and criminalization, New Orleans workers are not giving in to fear or tempering their movements for justice. Rather, they are uniting to expand upon New Orleans’ policies separating immigration enforcement from law enforcement, fighting for legislation to dismantle Louisiana’s mass incarceration and deportation systems, and working with local clergy and community members to call for investments in human dignity and expanded sanctuary for all in New Orleans." (Congress of Day Laborers, New Orleans Workers' Center for Racial Justice)

-Call the Governor's office at (225)-342-7015 and let him know about your opposition to HB676 and HB525 and your support for the JRI criminal justice reform bill package. 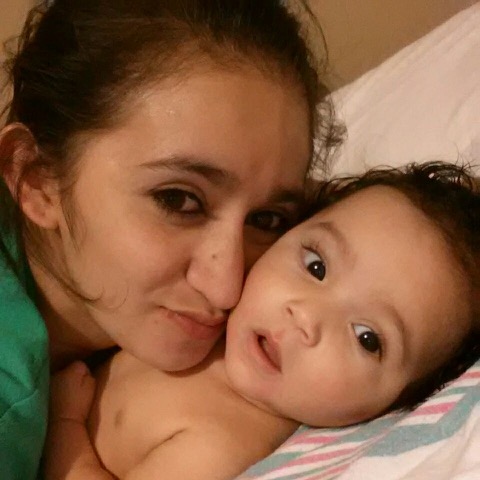 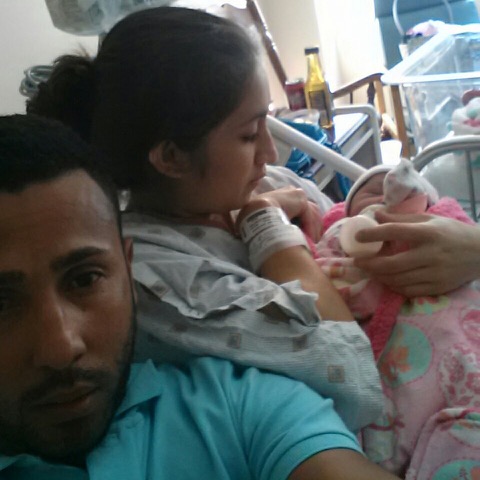 original image (3264x1620)
https://www.facebook.com/congresodejornale...
Add Your Comments
Support Independent Media
We are 100% volunteer and depend on your participation to sustain our efforts!